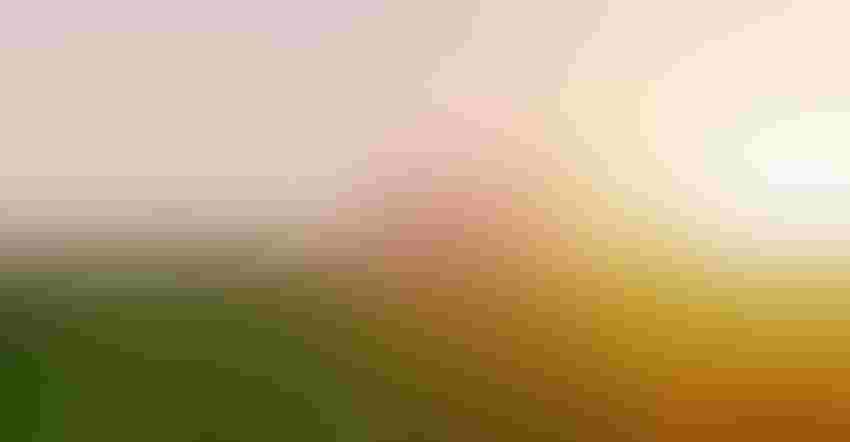 USDA releases what may possibly be the most highly anticipated batch of market reports for the year tomorrow. While traders have largely squared away their positions ahead of tomorrow’s reports, the market consensus is largely that USDA’s updated figures will be bullish for U.S. grain producers.

USDA will update 2020 crop yields, 2019/20 ending grain usage rates, domestic and international supply and demand estimates, South American production, and 2020 winter wheat sowing projections tomorrow. The series of reports will undoubtedly set off a cascade of market activity. Here is a preview of what to watch out for in tomorrow’s reports. 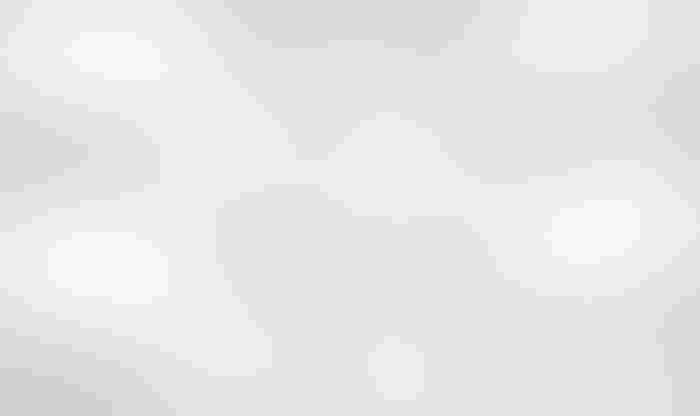 At the forefront of everyone’s minds tomorrow will be 2020 production results. Trade estimates predict slightly lower corn and soybean yields for last year’s crops due largely to poor weather conditions.

Of course, prices will continue to rally if USDA makes any significant changes to usage estimates, especially amid tight 2020 corn and soybean crop projections.

While ending stocks focus on aggregate demand, how quickly these grains are being used will come under focus after USDA’s Quarterly Grain Stocks report is released.

USDA will also be releasing its first round of acreage estimates for the 2021 wheat crop. 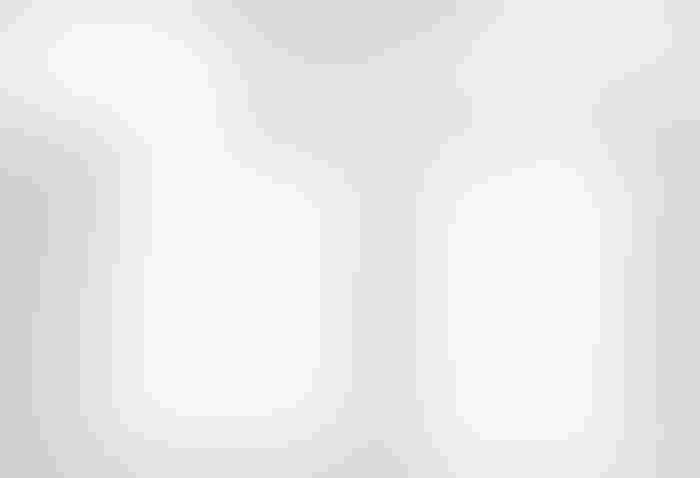 Markets will undoubtedly be on the move as the trade digests tomorrow’s reports. Reports drop at 11am CST. Stay tuned to FarmFutures.com and @FarmFutures for live coverage and analysis of the updated numbers critical to your farm’s profitability.