Here’s how and why to reward a historic rally 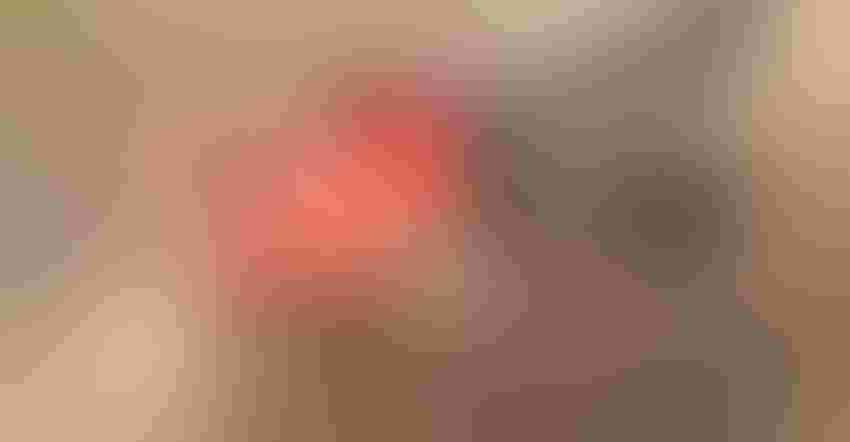 Don’t look a gift horse in the mouth – especially one that could turn around and kick you in the head.

A big late summer rally in the soybean market gives the typical grower a chance to lock in some much-welcomed profits, gains that looked impossible just a few short months ago. Thanks to a combination of lower yields and strong demand, the soybean outlook turned from red to black – at least for now.

In my presentation at the Farm Progress Virtual Experience last week (Who's Got Grain? is still available online if you’re interested), I gave a nearby futures selling target of $10.45-$11.26). November futures hit bottom of that window Friday, suggesting it’s time to take a serious look at sales.

While precise yields are still in doubt until combines run, most growers should have a good ballpark guess by now. Even after Monday’s selloff, average U.S. cash prices are profitable. Sales on average could net around $35 an acre after full economic costs. And on a strictly cash-flow accounting basis those profits might approach $100 an acre.

The $1.7975 rally off the August 12 USDA report low to Friday’s high was the biggest on record, topping those seen in both 2011 and 2012. Rallies foundered quickly in both those years, a warning the current rebound may be running on fumes.

In 2012 the drought-year surge peaked Sept. 4. The August 2011 report rally, triggered by a USDA cut in production, made its high Aug. 31, after USDA failed to provide bullish follow-through on supply while higher prices rationed demand.

With soybean futures very much overbought, consider at least starting sales. Then watch the November daily chart for more selling triggers. The support line drawn off the Aug. 24 and Sept. 16 lows this week comes in around $10.05, with the next support line down around $9.85. 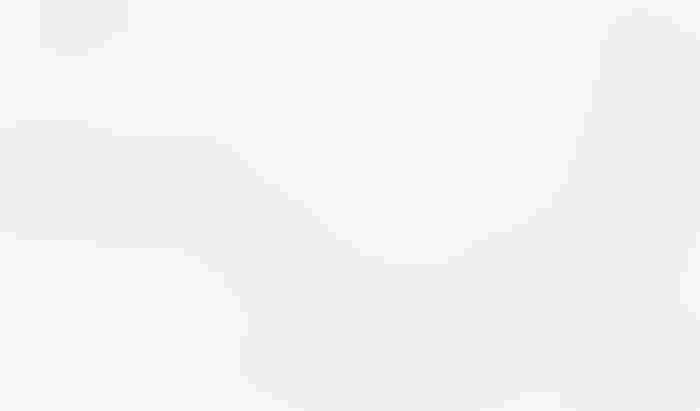 How to sell is the next question. Nearby average U.S. soybean basis is running around average levels as harvest begins. Normally, cash strengthens versus futures into late December, even in years like 2011 and 2012. That suggests storing for basis appreciation could be worthwhile, for those who use futures or hedge-to-arrive contracts. But Farm Futures long-term study of storage strategies cautions against long-term basis hedges into summer, because most of the basis gains in the soybean market come early in the marketing year as export demand is met.

Those seeking a long-term play into summer can consider call options or a basis contract – buying futures and selling cash. This year’s market also points in that direction. Tight spreads between November and July 2021 futures mean long positions on paper aren’t buying a lot of carry.

The history of post-harvest soybean rallies is also worth noting. Typically these rallies are triggered by strong demand, which takes July futures steadily higher from October into spring, and perhaps longer depending on summer weather. This year’s early rally may have blow that pattern out of the water.

Strong demand at the end of the 2019 marketing year whittled down leftover old crop inventories on Sept. 1, and 2020 is off to a good start too. After a slow start to the trade deal initially, China stepped up purchases this summer, adding more than 700 million bushels to its soybean shopping cart from May to mid-September. That has total 2020 crop soybean export commitments to all buyers at a record for the early weeks of the marketing year.

Normally, these first sales totals of the marketing year have a good correlation with final exports for the crop. Indeed, if the early trend is extrapolated for the full marketing year it projects total exports could hit a record of some 2.4 billion bushels, 10% more than the all-time high set in 2016-2017, before the onset of the trade war.

Trouble is, it’s hard to know how much of the strong pace to date is front-loaded by politics, not economics. Just making a purchase doesn’t mean the beans will actually be shipped and delivered, for one. And sales to China this summer likely were motivated by desire in Beijing to at least show some follow-through on the first phase of the trade deal amid escalating tensions with Washington.

Still, better economic growth and a hog herd rebounding from swine fever devastation has USDA forecasting record Chinese soybean imports from all suppliers. But if U.S. production turns out lower, as I expect, it will be difficult for U.S. total U.S. soybean exports to meet USDA’s goals, losing share to competitors.

The hot money flowing into soybean futures also comes with risk from a sell-off in financial markets, which are growing increasingly skittish as the November election nears. Wall Street types took note of potential for inflation to heat up due to loose-money and spending policies pushed by central banks and governments to fight economic weakness caused by the global pandemic. But previous periods of turmoil in 2008-2009 and 1998-2000 showed speculators and investors alike dumping all asset classes as panic mounted.

Could the market go higher, more toward the top end of my selling range? Sure. Chinese demand could withstand rationing from higher prices. USDA also could provide more bullish ammunition by lowering its production estimate as crop ratings indicate is warranted. And don’t forget about South American weather. Argentine production normally suffers during La Nina years like the one underway, and dry conditions there are already trending ahead of planting.