Some commodity connections show signs of the 70s. 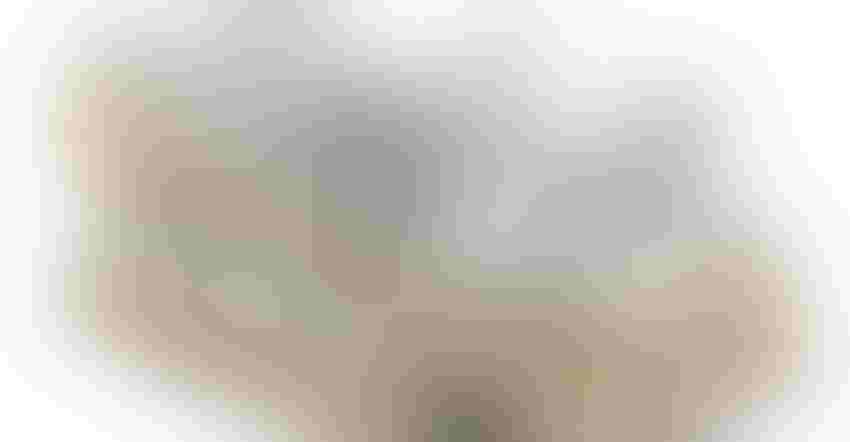 Like a long-dormant volcano that suddenly wakes up, signs of inflation are again rumbling through the market.

The government Wednesday updates its Consumer Price Index for April, following a surge of 2.6% in March. While that reading remains tame compared to the double-digit increases noted in the 1970s and early 1980s, it was the highest level for the barometer since 2018 and even higher numbers are expected in the report covering April.

A massive injection of money from the Federal Reserve and COVID-relief legislation fueled concerns inflation may be ready for a restart after more than 30 years of mostly falling prices. Nonetheless, the Fed maintains any inflation now is temporary, caused by short-term supply chain disruptions from an economy roaring back to life after the pandemic.

Inflation, it seems, is in the eye of the beholder. While consumers watch their bills at the gas station and supermarket, the Fed focuses on labor costs, which stayed persistently weak in the wake of the Great Recession a decade ago. This view says higher prices are a good thing – at least a little.

Not everyone is buying what the Fed is selling. Investors are nervous the central bank ultimately will be forced to start raising interest rates, the tool that worked to kill inflation in the 1980s but left agriculture in tatters.

Still, farmers old enough to be getting a Social Security check often don’t have bad memories of inflation. Sure, the 1970s brought pain at the pump. But commodity prices and land values were on a roll too, until the central bank took the punch bowl away. 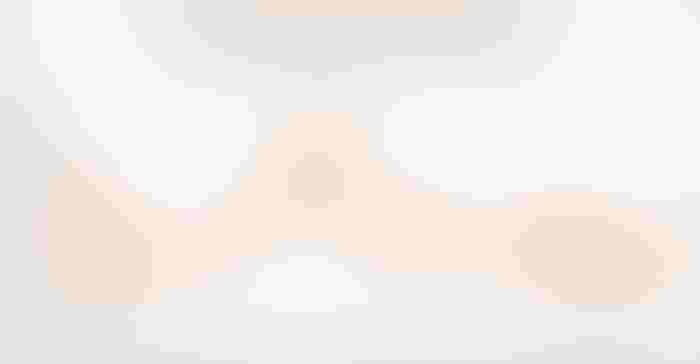 So, should you welcome, or fear inflation in the 2020s? The answer depends on the data you use and how you look at it.

For clues, I compared price changes of stocks and commodities, including crops, livestock and farmland, and compared them to the CPI over the past 50 years. Here’s what the numbers show, remembering that correlation doesn’t mean causation, just a statistical association.

The stock market was especially jittery this spring as signs of inflation emerged. That concern reflects results over the past decade when changes in the average annual prices for the S&P 500 Index showed a negative correlation to the CPI. That is, stocks did better when inflation was low. Average inflation from 2011-2020 was just 1.7% as the stock market recovered from the financial crisis to post a series of all-time highs.

But longer-term measures paint a different picture. Year-to-year changes in the S&P and its total returns, including dividends, over the last 50 years showed no real correlation with inflation. And when viewed on a monthly basis, over the past 40 years the connection between changes in stocks and the CPI was positive.

Why the contradiction? Falling prices at times reflect economic weakness, which tends to hurt Wall Street. That was obvious during the pandemic, when the CPI went deep in the red as the stock market tanked. Companies that have the power to raise prices are usually making money. GDP growth shows a strong positive correlation to the CPI, so an economy that’s heating up is good for Wall Street – as long as it doesn’t overheat. And the notion that all this debt and spending fuels inflation? Increases in the money supply show a slight negative correlation with the CPI, suggesting falling prices trigger government attempts to stimulate the economy.

Still, investors are concerned about inflation for another reason farmers can relate to. There is a consistently strong positive correlation between the CPI and interest rates on the popular 10-Year Treasury Note. That “safe” investment competes with stocks if rates are high enough, sapping funds from the market.

But is inflation good for farmers? Like the stock market, the evidence is mixed and at times contradictory. Interest rates, for example, matter not only to farmers’ cost structure. They also affect farmland values. One reason why farmland remained relatively strong despite low crop prices over much of the last decade may have been due to historically low interest rates that made it an attractive alternative, supporting its so-called capitalized value. Nonetheless, changes in Midwest farmland values over the past half century show a positive correlation with the CPI. So inflation supports rising farmland values – helping farmers’ balance sheets.

Agriculture’s bottom line shows the opposite connection. Changes in net farm income tend to be negatively correlated to inflation: Farmers’ earnings increase more when inflation is lower and vice versa. This relation was especially strong during the 1970s and the past decade.

This seems counter-intuitive. Shouldn’t rising prices for commodities and other expenditures be good for growers? Apparently not. Over the past 50 years only monthly changes in soybean prices show a statistically significant positive correlation with the CPI, and this relationship is a weak one at that. Corn, wheat, hogs, and cattle failed to meet even this low bar. Other factors, notably supply and demand, influence farm prices more than what’s happening with a broad gauge like the CPI. That’s true of input prices too: Changes in ammonia costs show no relationship to inflation.

Crude oil, and to a lesser extend gold, both are positively correlated with inflation. Energy prices are a key component of the CPI, but food prices reflect more than what’s happening out in the field. Gold is a safe haven when investors fear rising prices, one reason for the precious metal’s recent gains despite the popularity of cryptocurrencies like Bitcoin.

To be sure, some investors may be jumping on the grain market bandwagon as a hedge against inflation. But weather and global demand drive prices you receive in the long run.

So, depending on your vantage point, inflation can be a friend, a foe, or maybe just Mr. Irrelevant.