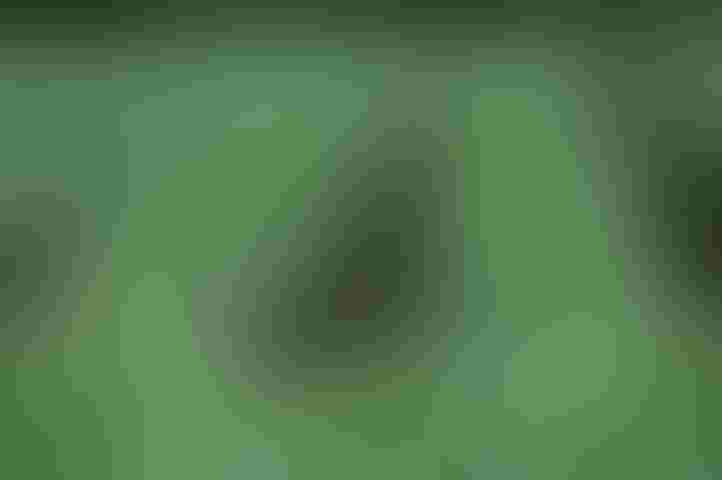 Planting season is just a few months away, and producers are thinking about the economics of planting soybeans versus corn in 2014. It’s all about relative prices and, relatively speaking, new-crop futures prices strongly favor soybeans over corn.

And today? Nov’14 soybean prices have been trading at levels 2.5-2.6 times higher than Dec’14 corn futures – levels similar to 2006. A high ratio tilts favorably towards more soybean acres in 2014. But the current soybean/corn ratio is only half of the story. Like corn, wheat prices are on the defensive, and soybean prices look very attractive to the spring wheat producer. Northern Plains farmers are receiving an equally strong signal to plant more soybeans in place of wheat.

High soybean prices relative to corn and wheat are a green light for planting more soybeans in 2014. Several grain analysts suggest that soybean planting could increase by 5 million acres or more in 2014. That’s a 6% increase in soybean acres!

More soybean acres should lead to greater soybean production and supplies. Should we be concerned about new crop soybean prices? Yes.

The table shows 14 years since 1980 when soybean plantings increased by at least 2% over the previous year (we need an increase of just 1.6 million soybean acres to meet this criteria in 2014). In 12 of these years, November soybean futures were lower at harvest – often significantly lower – than prices seen just eight months earlier. If 2014 follows the pattern of previous years, Nov’14 soybean futures prices will make a move towards $10 per bushel, and possibly lower. 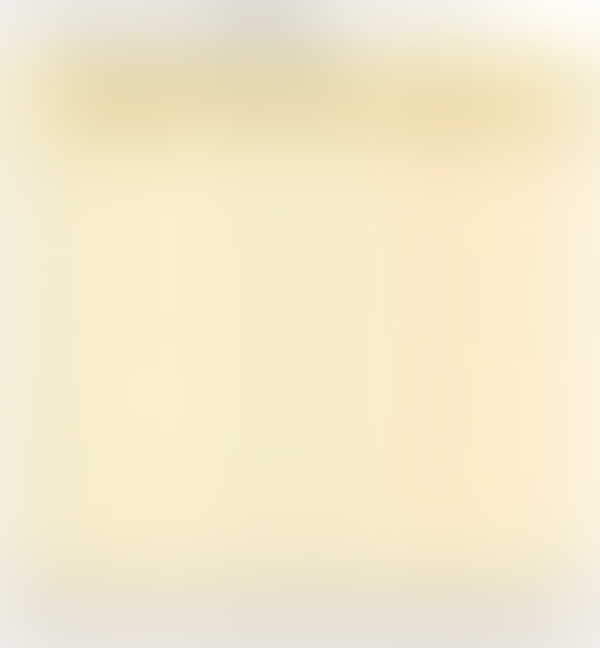 Maybe it’s time to price 2014 soybeans. If soybean prices collapse in the months ahead, you will be pleased that you made some early sales. If, on the other hand, soybean prices increase $2 per bushel or more between now and harvest, your early sales of soybeans will look unwise. However, corn and wheat prices should also be higher. That’s good, because our current corn and wheat marketing opportunities are thin.

It’s a green light for more soybean acres but a bright yellow light for prices.