Check out what Ben Potter and Duane Lowry have written about this week. 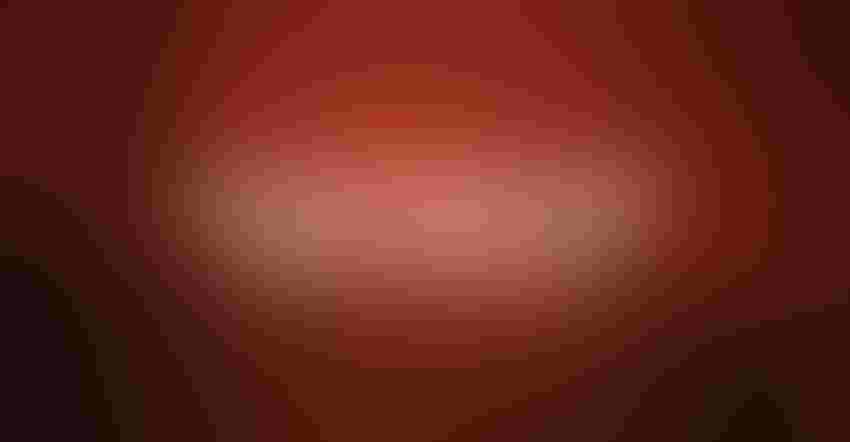 Missed some market news this week? Here's what Ben Potter and Duane Lowry have written about.

The latest round of grain export inspection data from USDA, out Monday morning, showed week-over-week improvements for corn, soybeans and wheat, with corn and wheat also moderately beating out trade estimates for the week ending Dec. 12.

Export sales were rather bullish for the week ending December 12 – especially for corn and wheat, which both reached marketing-year highs. Soybean sales also climbed 18% above the prior four-week average.

Where are we for the week? (As of yesterday’s settlements.) March Chicago Wheat= up 12 3/4 cents, March KC Wheat= up 16 1/2 cents, March Corn= up 5 1/2 cents, January Soybeans= up 17 cents. There has been minimal relief for bears. The pressure on them to find the exit door will continue. Those seeking to buy these markets have also been given no super comfortable ownership opportunities. These last three sentences are typical of abrupt market turnarounds, which is exactly what we have had. This setup often evolves into a longer-lasting period of trending higher action, which is what I suspect will happen during the next 60-90 days.

Grain prices were mixed Friday, with a pattern of short-covering returning to corn and soybeans, which pushed those commodities slightly higher today. Some uneven technical maneuvering left wheat prices mixed but mostly lower today, however, as traders do some repositioning as 2019 draws to a close.