Big speculators sold futures most at risk from trade war. 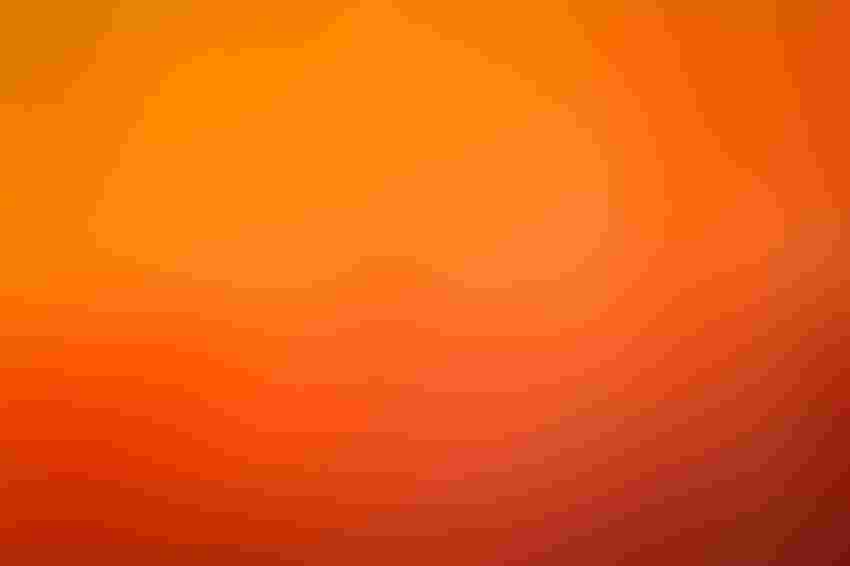 Big speculators didn’t wait until the conclusion of today’s trade talks in Washington to make their moves. Funds sold assets most at risk from a trade war as prospects for a deal faltered.

Here’s what funds were up to through Tuesday, May 7, when the CFTC collected data for its latest Commitment of Traders. 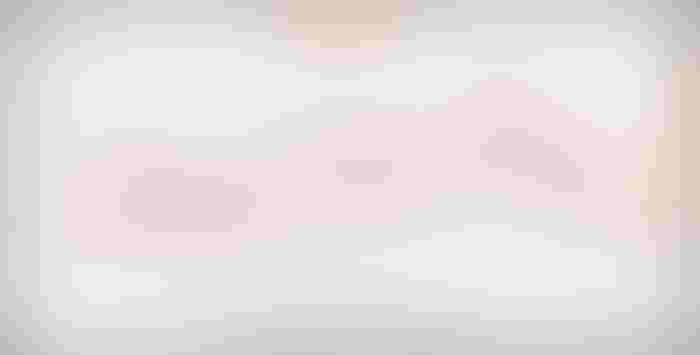 Big speculators extended bearish bets against agriculture this week, taking their net short position to its widest level in more than three years, selling a net 59,869 contracts in crops and livestock. Those on the block included commodities with a lot to lose in a trade war, such as cotton, hogs and soybeans.

Corn futures saw a little buying early in the week as hedge funds bought back some of their record bearish bet for the second straight week. The short-covering bounce didn’t last because funds sold the rest of the week.

Big speculators added soybeans to their list of records this week, extending their net short position to an all-time level by selling another 6,528 net contracts as nearby May futures broke below $8.

No love for oil

Big specs extended their net short position in soybean oil to another low for the year, selling another 10,036 contracts as global vegetable oil markets weakened. 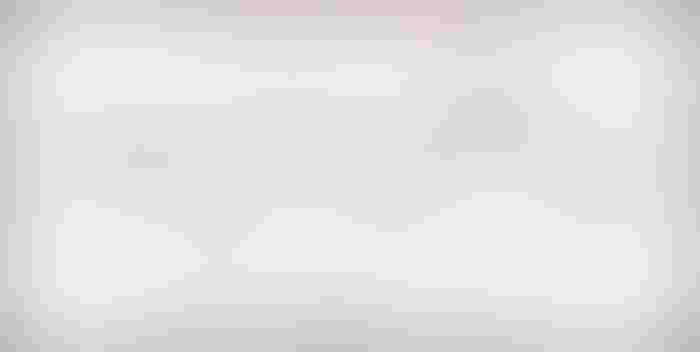 Big speculators more than doubled their modest bearing bet in soybean meal this week, adding another 22,448 contracts to their net short position.

After extending their bearish bet in hard red winter wheat to its widest level in more than three years, big speculators covered a little of the short position as of Tuesday, buying back a net 145 lots. But they were selling again Friday as USDA said the crop on the Plains was even bigger than expected. 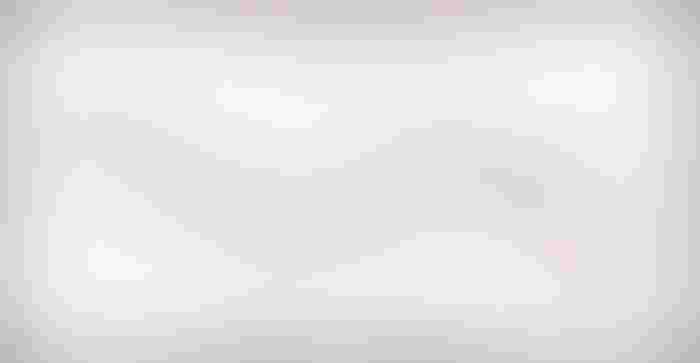 Large traders bought back spring wheat shorts for the second straight week as slow planting continued. But the covering wasn’t much this week, just 39 contracts net. 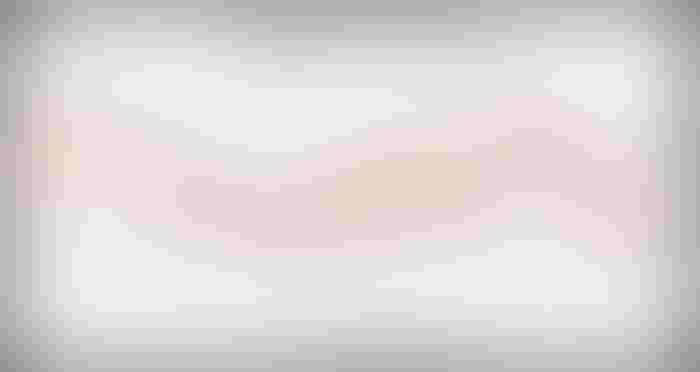 Money managers dumped crude oil futures and options for the second straight week on fears a trade war could hurt demand. These funds sold $1.8 billion in crude as of Tuesday.