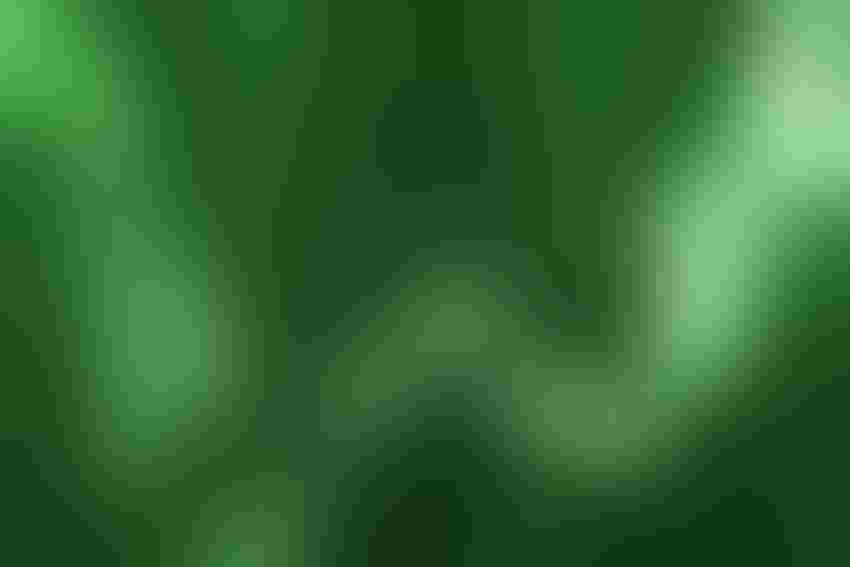 Corn futures finally found some traction as the week ended. But big speculators continued to sell crop contracts early in the week, pressing corn and others to new lows.

Here’s what funds were up to through Tuesday, April 26, when the CFTC collected data for its latest Commitment of Traders. 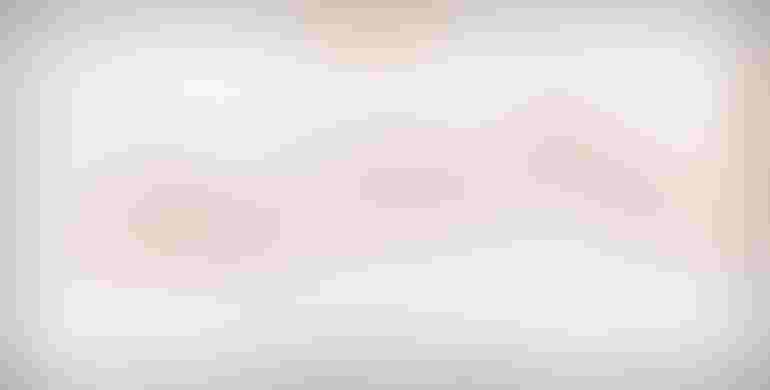 No love for grain

Big speculators sold the grain market again this week, adding another 57,250 contracts to bearish bets in ag. These hedge funds continue to buy cotton and hogs, their two favorites of late, to offset some of the bearishness in other contracts.

Fuel for a fire

A short covering rally in corn was one of the few bright spots this week. But before funds started moving to the sidelines, they extended their bearish bet in corn to another all-time record, adding 10,597 contracts to their net short position.

Big speculators knocked soybeans for a loop this week, extending bearish bets to the widest level in 10 months by adding 37,844 contracts their net short position.

Big specs extended their net short position in soybean oil to its widest level of 2019 this week, adding another 14,861 contracts to bearish bets. 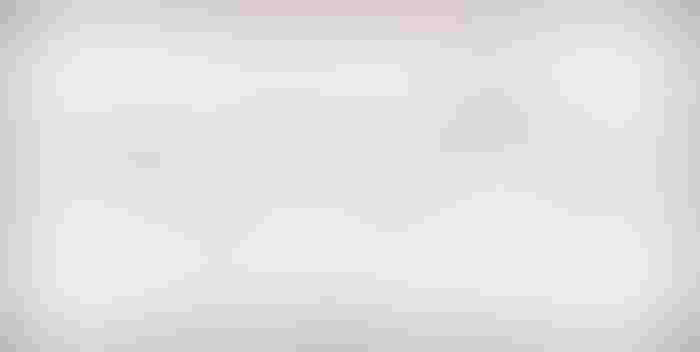 Big speculators didn’t do much in meal this week, emerging as light sellers as of Tuesday by adding 494 contracts to their modest net short position.

Hard red winter wheat bucked the trend seen in the rest of the grain market. Big speculators covered a little of their bearish bet, back 1,438 net contracts. 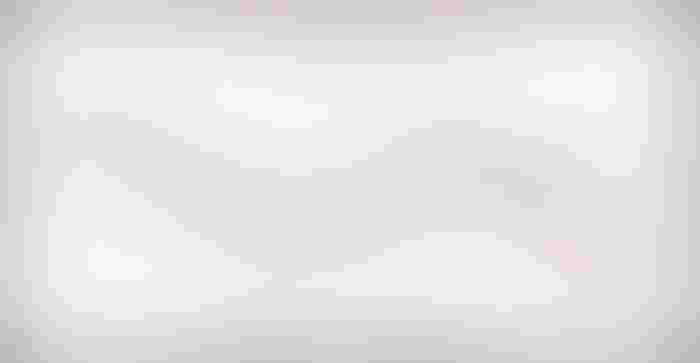 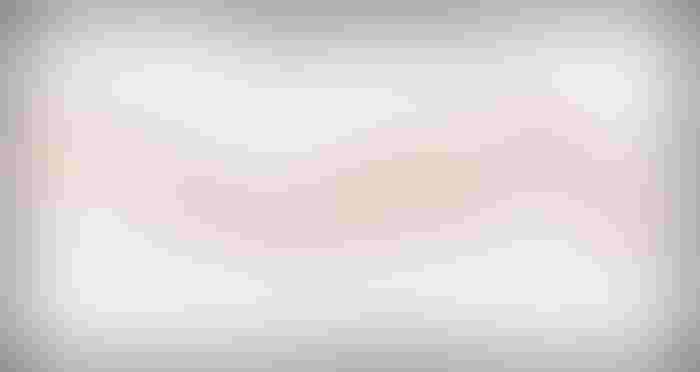 Money managers added another $730 million to bullish bets in crude oil, but that was as off Tuesday. Investors may be exiting some of those positions after crude broke on Friday.