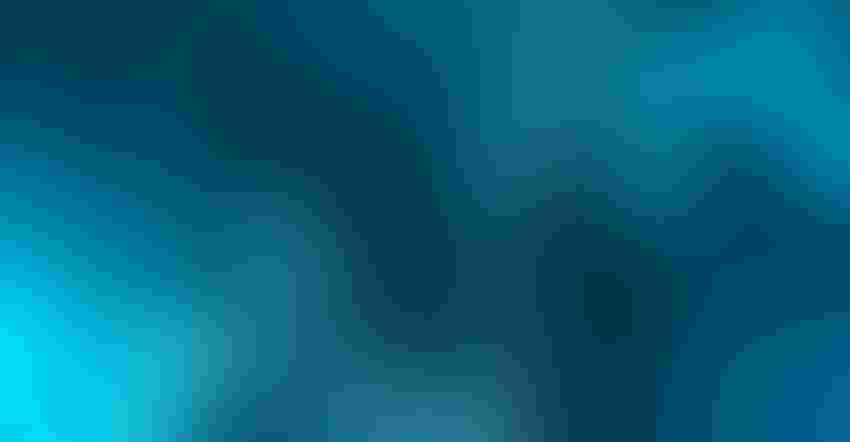 Big speculators sometimes seem bent on playing follow the leader. That trend could be underway in futures as money flowed back into the market this week.

Here’s what funds were up to through Tuesday, March 19, when the CFTC collected data for its latest Commitment of Traders. 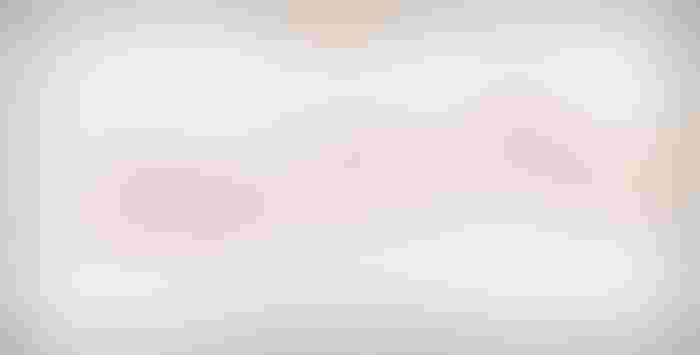 Big speculators are still bearish agriculture but started to cover some of those positions this week. While the buying came in cotton, hogs and cattle early in the week, hedge funds turned to grains later on.

Big speculators didn’t start buying back some of their bearish bet in corn until Thursday and Friday this week, but have plenty to cover if a stampede develops. These traders added a few contracts to their net short position as of Tuesday, extending it to the widest level since November 2017.

Big speculators bought back some of their net short position in soybeans this week, trimming 29,594 off bearish bets. That helped prices turn around while traders wait for news about China and acreage.

Big speculators sold soybean oil this week to the nun of 20,385 contracts, flipping a small bullish bet to a bearish one. 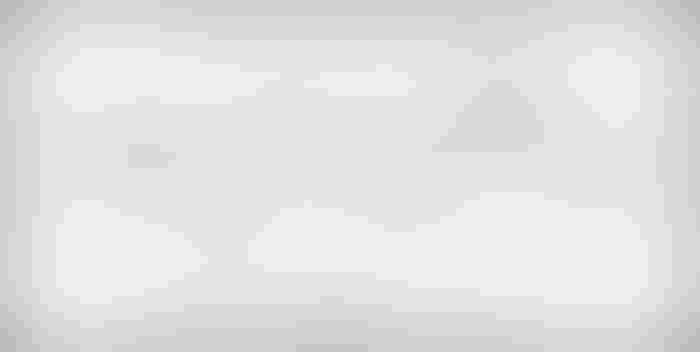 Funds bought back some of their bearish bet in soybean meal, trimming shorts by a third to 29,847. That helped firm crush margins too as prices rose.

Big speculators liquidated a little of their bearish bet in soft fed winter wheat for the second straight week, buying back 1,390 contracts, which helped prices rally.

Big speculators kept selling hard red winter wheat in the latest week, extended bearish bets to the widest level in more than three years. It didn’t take much of a push, as the funds sold only an additional 1,583 lots. 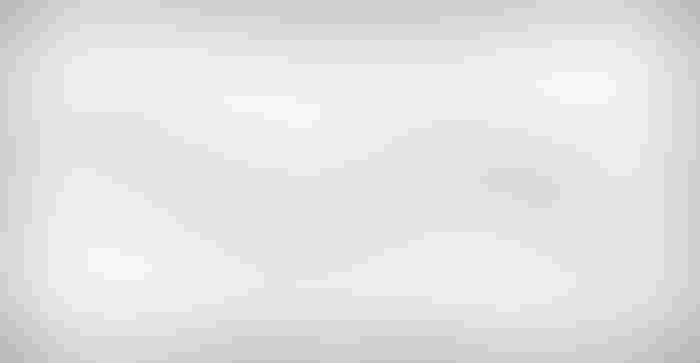 Minneapolis showed the most promise in the wheat complex this week, and large traders were one reason why. They bought back 1,665 contracts though they’re still net short. 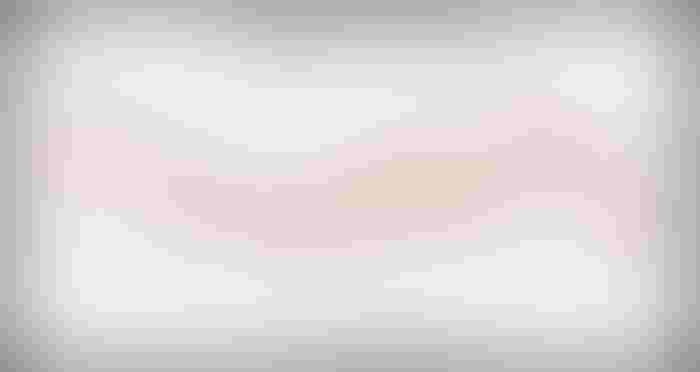 Money managers threw cash at crude oil this week, as futures rallied to $60 a barrel. These funds added $3.2 million in futures and options to their net long position.