Short covering from bearish funds is best excuse for a rally.

Grain prices finally showed a few signs of life this week. Friday’s report on money flows showed why. Funds are short a whole lot of futures and options, giving the market room to run on short-covering.

Here’s what funds were up to through Tuesday, March 12, when the CFTC collected data for its latest Commitment of Traders. 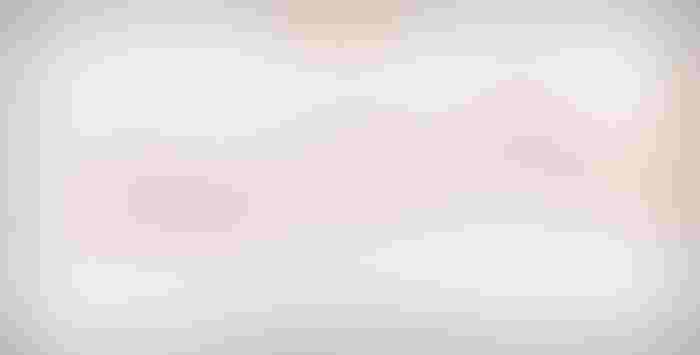 Big speculators are bearish agriculture, especially in grains, pushing their short position in crops and livestock to its most extreme net short position in three years. These hedge funds sold a net 102,881 contracts in the last week, most of it in just two commodities – corn and soybeans.

Big speculators sold a whopping 71,301 net corn contracts in the latest week, extending their bearish bet to its most negative reading since January 2018. But funds started buying on the day the data was collected and kept it up the rest of the week, triggering a short covering rally that lifted futures out of a downtrend.

Big speculators had started to sell soybeans a little more slowly recently, but even that caution ended in the last week, just in time for hedge funds to be caught leaning the wrong way. These traders added 34,250 contracts to their bearish bet in beans, then started buying back a few of those sales later in the week.

Big speculators are long a net 10,363 lots of soybean oil after buying a little more in the latest week. Vegetable oils were aided by rising crude oil prices that gave hope to the biodiesel industry. 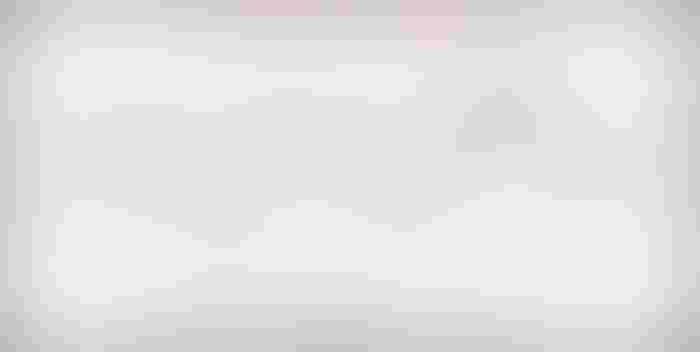 With their net short position in soybean meal near its biggest level since July 2017, big speculators mostly held their fire last week, adding only 990 lots to their bearish bet.

Big speculators took a break from selling soft red winter wheat in the latest week, covering 362 contracts of their net short position, which was at its widest level since January 2018 the week before. 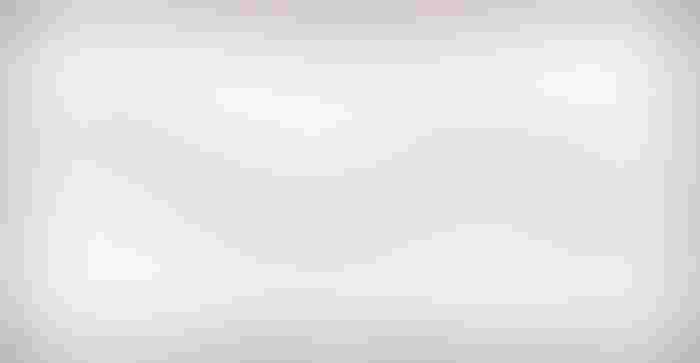 Large traders cancelled some of their bearish beg in spring wheat, cutting 160 lots off their net short position as discussion about acreage begins.

Three in a row

Money managers added to their net long position in crude oil futures and options for the third consecutive week as prices hit $58 a barrel. In add they added nearly $350 million.