Concern for the potential effect of freeze on young, from newly planted too three years old, pecan trees. 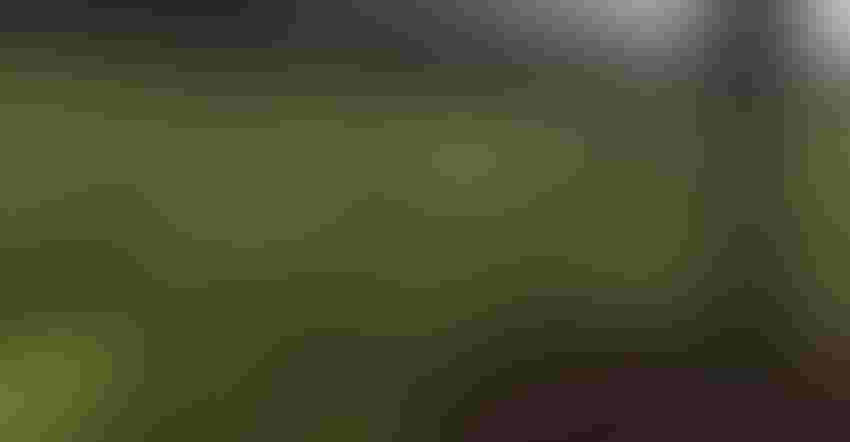 An early budbreak just prior to last weekend’s freezing temperatures has caused damage to the developing buds of early pecan varieties.

Below are some photos of budbreak on Cape Fear pecans taken in Crisp County on Friday (March 11). Elliott buds in the same orchard were also open. Budbreak occurs from the bottom up, so most of the budbreak on trees that had broken bud was occurring on the lowest limbs.

Temperatures at this site reached 23 degrees on Saturday. Any exposed green tissue or buds that had reached outer scale split were susceptible to injury from these temperatures. I checked these trees again yesterday morning and this is what I found: 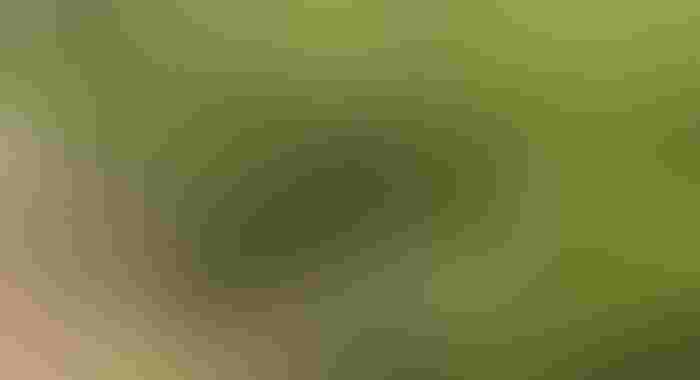 Exposed/elongating buds which were at outer scale split stage or later were damaged. Again, most of the open buds were primarily on lower limbs. It is not likely that we will see pistillate flowers produced on damaged buds or the secondary buds that re-grow at these nodes. This will likely result in some crop loss, although the extent of loss is not clear. Often buds further down the shoot or higher in the tree, which are not as far along in development (no outer scale split) can develop properly and still produce pistillate flowers, which is the hope in this situation.

I also cut open some buds from these trees that were still closed tightly and had not undergone outer scale split. A small number did show dead tissue inside.

However, most of the buds that were still tightly closed were still bright green inside, indicating no damage. These buds should produce pistillate flowers. 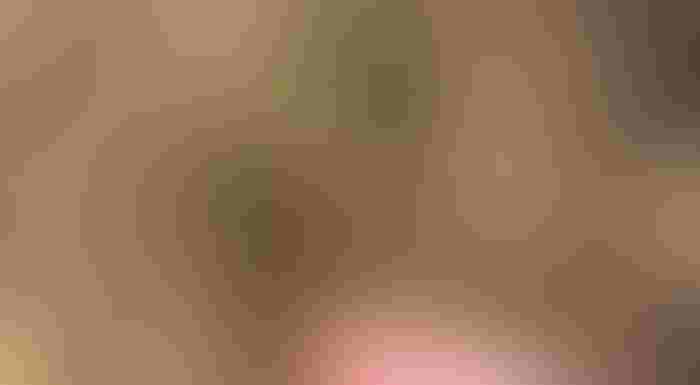 I am also concerned with the potential effect of this freeze on young (newly planted-3 yr old) pecan trees. Often when this occurs, the cambium on the south or southwest side of the tree (usually at the base) is damaged by abrupt fluctuations in temperature while the sap is flowing. Young and/or thin-barked trees are most susceptible to this type of injury. Injury may not even be apparent early in the season as the remaining undamaged cambium is able to keep up with the tree’s water demand. As May/June arrives, the water demand increases with the rising temperatures and the trees crash when the remaining cambium can no longer support them. I hope I am wrong but I expect to get a number of calls on this issue around that time.

Most of the damage I have seen/heard about to date has been from Cordele, North to Ft. Valley. Areas further south did not reach temperatures quite as low as 23 degrees and budbreak does not appear to have been as far along. It is likely that trees in middle Georgia received a few more chill hours, which would then require fewer heat units to trigger bubreak. For this reason I do not anticipate the same level of damage south of Cordele.

Unfortunately, we still have a ways to go before all danger of freezing temps has passed and we could still face more of this. I expect to see budbreak progress further and more uniformly within the state by late next week and we have about a month to go before Easter, which means we are not out of the woods yet.