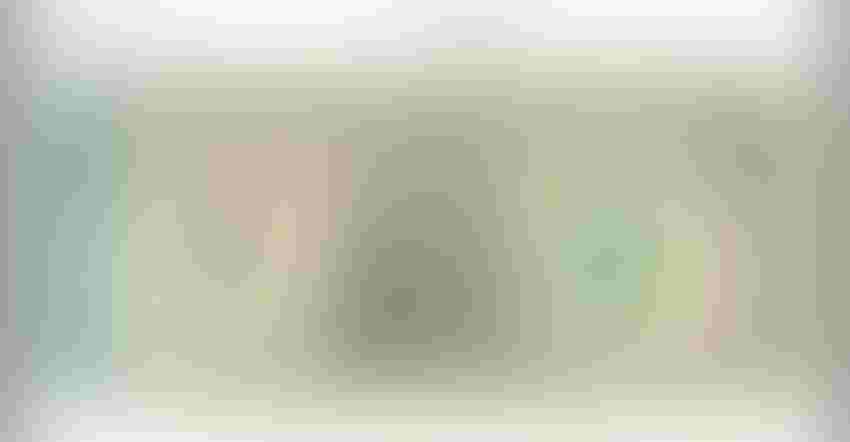 The U.S. Dollar is under attack.

On average, U.S. farmers received 14.8 cents for farm commodity sales from each dollar spent on domestically-produced food in 2016, down from 15.5 cents in 2015, according to a report by USDA’s Economic Research Service.

Known as the farm share, this amount is at its lowest level for the period 1993 to 2016, and coincides with a steep drop in 2016 average prices received by U.S. farmers, as measured by the Producer Price Index for farm products.

ERS uses input-output analysis to calculate the farm and marketing shares from a typical food dollar, including food purchased at grocery stores and at restaurants, coffee shops, and other eating out places. 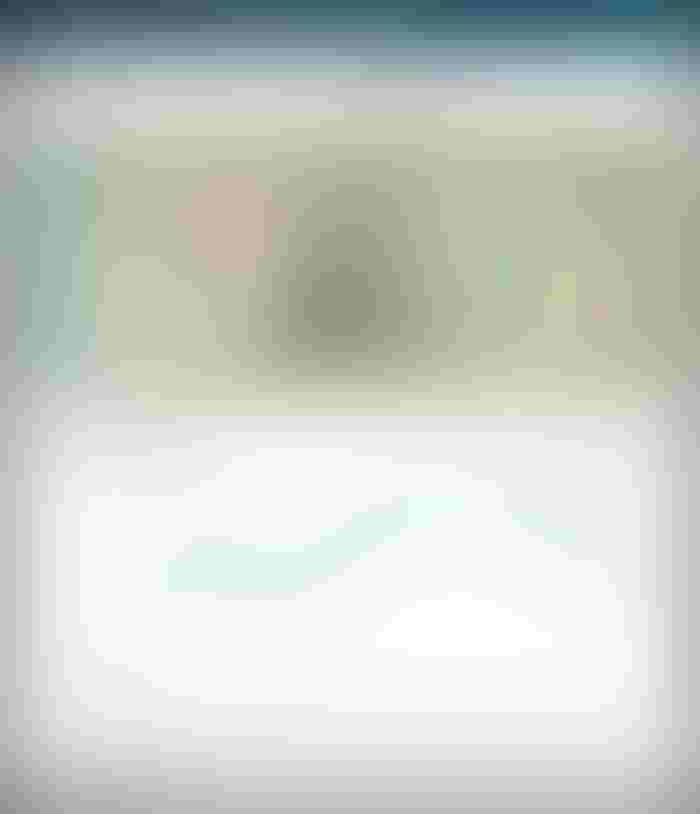 The drop in farm share also coincides with five consecutive years of increases in the share of food dollars paying for services provided by the foodservice industry.

Since farmers receive a smaller share from eating out dollars, due to the added costs for preparing and serving meals, more food-away-from-home spending will also drive down the farm share.

The data for the accompanying chart can be found in ERS’s Food Dollar Series data product.