The crop tour posts results from the second leg of the tour. 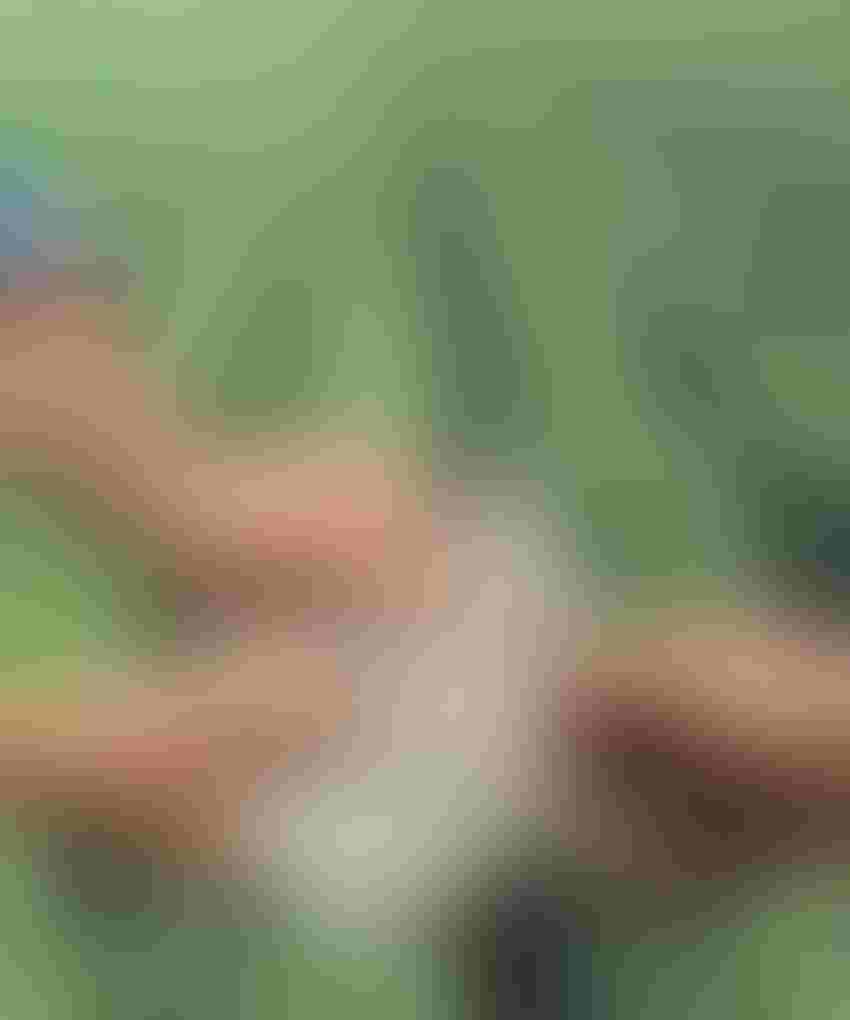 Remember, many parts of Brazil will start planting in just a few short weeks. Bulls are pointing to some problem areas in parts of the Dakotas, as well as some areas inside Minnesota and Iowa. The USDA recently confirmed those thoughts by lowering their weekly crop-condition estimates. The bulls also see current talks with Chinese as steps in the right direction and perhaps a resolution will be in play by mid-October. From a technical perspective, it feels like we are still range-bound somewhere between $8.50 and $9.20 per bushel.

The Pro Farmer Crop Tour posted results for the second leg of their tour: Nebraska's average soybean pod estimate for a 3x3' area was forecast at 1299.08, up +15% from last year's 1131.02 average pod count and up substantially from the three-year average of 1191.37. The USDA is currently forecasting the Nebraska average soybean yield at 61 bushels per acre vs. 57.5 last year. 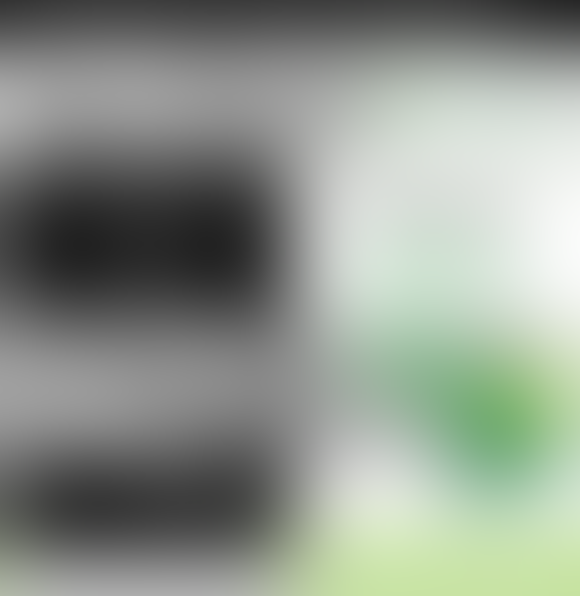 The USDA is currently forecasting the Indiana average yield at 58 bushels per acre vs. 54 last year.