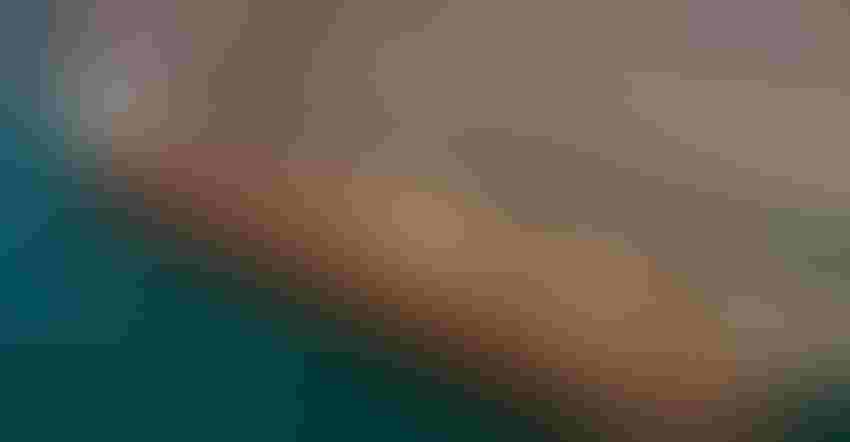 The latest set of export sales data from USDA, out Thursday morning and covering the week through December 1, held mixed but mostly pedestrian numbers for traders to digest. Soybean volume was impressive after more than doubling week-over-week output and climbing above the entire range of trade guesses. Corn landed near the middle of analyst estimates, while wheat totals were again largely disappointing.

Corn export sales moved slightly higher week-over-week to 27.4 million bushels. That was near the middle of trade estimates, which ranged between 11.8 million and 42.3 million bushels. Cumulative totals for the 2022/23 marketing year remain well below last year’s pace for now, with 262.7 million bushels since the beginning of September.

Sorghum export sales slumped to 138,000 bushels, down from 200,000 bushels the prior week. That grain is bound for China, which barley outmatched cancellations from unknown destinations. Cumulative totals for the 2022/23 marketing year is far behind last year’s pace so far, with 6.9 million bushels.

Soybean export shipments were impressive, with 82.6 million bushels. China accounted for more than half of that total, with 61.4 million bushels. Germany, Indonesia, Taiwan and Mexico filled out the top five.

Wheat export sales were relatively disappointing, with just 7.0 million bushels. That was toward the lower end of analyst estimates, which ranged between 5.5 million and 14.7 million bushels. Cumulative totals for the 2022/23 marketing year are slightly behind last year’s pace, with 358.3 million bushels.