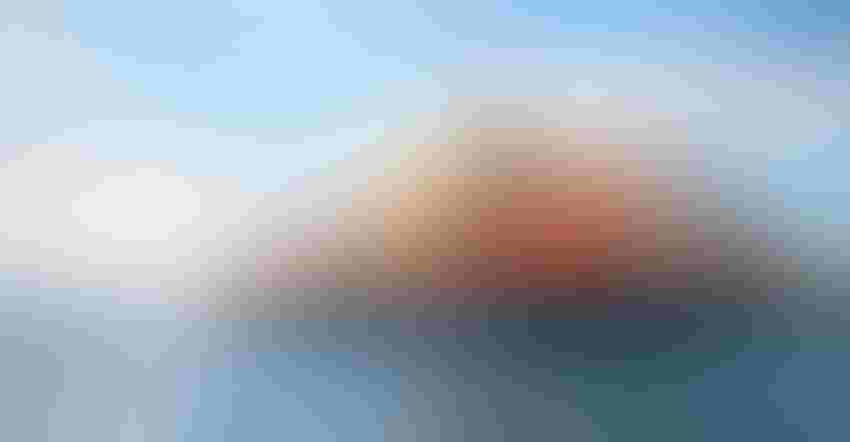 Corn export shipments slid 10% below the prior four-week average, with 54.6 million bushels. Mexico was the No. 1 destination, with 18.1 million bushels. China, Japan, South Korea and Canada rounded out the top five.

Sorghum export sales tumbled noticeably below the prior four-week average, with just 83,000 bushels. Increases to China were largely offset by reductions to unknown destinations. Cumulative totals for the 2021/22 marketing year are slightly trailing last year’s pace, with 237.1 million bushels.

Soybean export shipments climbed 23% above the prior four-week average to 26.0 million bushels. Mexico was the No. 1 destination, with 6.8 million bushels. Egypt, Japan, China and the Netherlands filled out the top five.

Wheat sales reached 8.7 million bushels last week, falling to the very low end of analyst estimates, which came in between 7.3 million and 22.0 million bushels. Cumulative sales for the young 2022/23 marketing year are off to a slightly stronger start versus year-ago totals, with 21.4 million bushels.