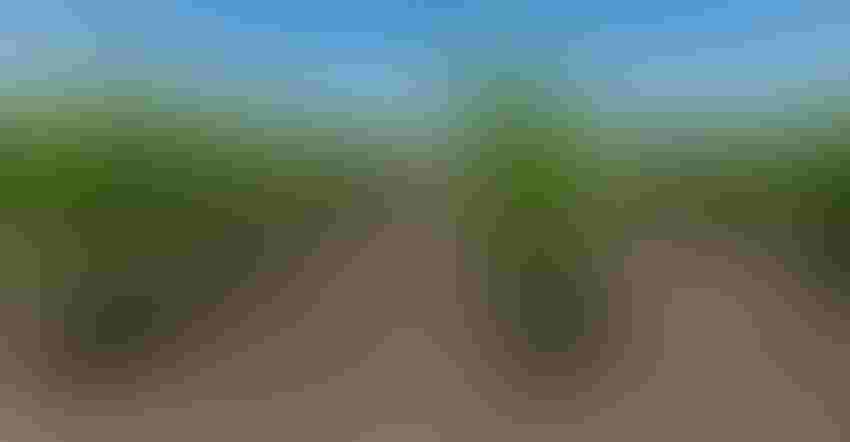 CONCERNS OVER DROUGHT: Rain was a welcome sight on Friday in areas of eastern Pennsylvania, southern Delaware, and even parts of New York and New England. It’s been dryer than normal this season, and areas of drought have started to pop up.JJ Gouin/Getty Images

Even though last Friday’s rains were a welcome sight, the U.S. Drought Monitor has classified parts of New England and New York in “moderate drought” and “severe drought” with most places now classified as “abnormally dry,” except for southern parts of the region.

According to data from the Northeast Regional Climate Center, most places averaged between 1 and 3 degrees F above normal, with some areas 3 to 5 degrees above normal in June. Most of West Virginia, pockets of southern New Jersey and parts of the Lake Ontario shoreline were 1 to 5 degrees below normal. 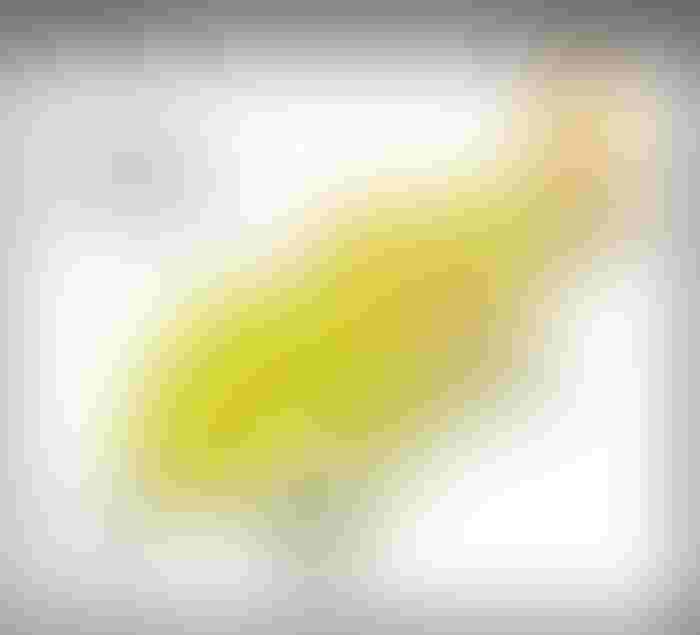 DROUGHT EXPANDING: Spotty heavy rains were a welcome sight in several places in Pennsylvania last week, but it’s still dryer than normal in most places. Moderate drought is being reported in most of the northern region, with severe drought conditions in northern New York and far northern Maine.

Overall, though, it’s been a cooler-than-normal growing season. From April to June, temperatures across most of the region were 1 degree cooler than normal, except for most of New England and pockets of northern Vermont and western Massachusetts.

It’s been dryer than normal in New England and New York while Much of Pennsylvania actually saw normal or above-normal precipitation for the three-month period, along with Maryland and West Virginia. Delaware also saw below-normal precipitation, according to the climate center.

Small grains are behind schedule in Pennsylvania. Only 5% of oats have reached coloring, well-behind the 31% average. Only 9% of winter wheat has been harvested, behind last year’s pace of 19%. Full-season soybeans are 88% emerged, which is right around average. Second-cutting hay is 54% complete, which is actually ahead of the five-year pace. 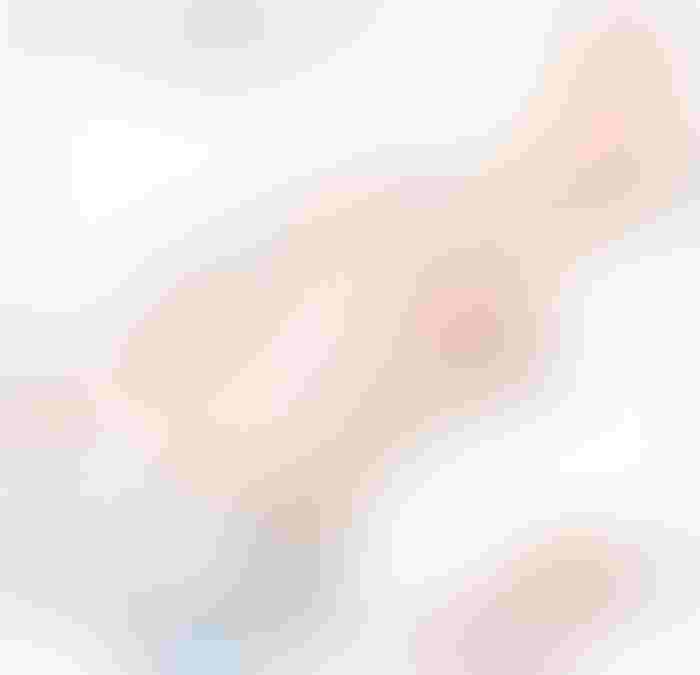 HOTTER JUNE: Did it feel hotter in June? You weren’t alone. Some areas of New England and New York were well-above temperature normals for June. 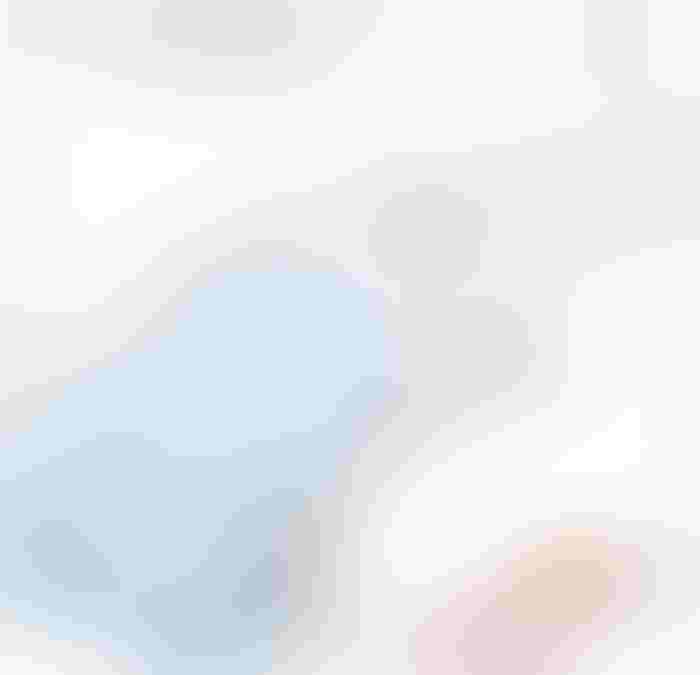 COOLER OVERALL: The heat was on in June, but overall temperatures are cooler than normal this growing season, according to the Northeast Regional Climate Center.