Many farmers in the Delta experienced flooding on their lands this past season. Now they look to the next season with hope of better weather conditions. 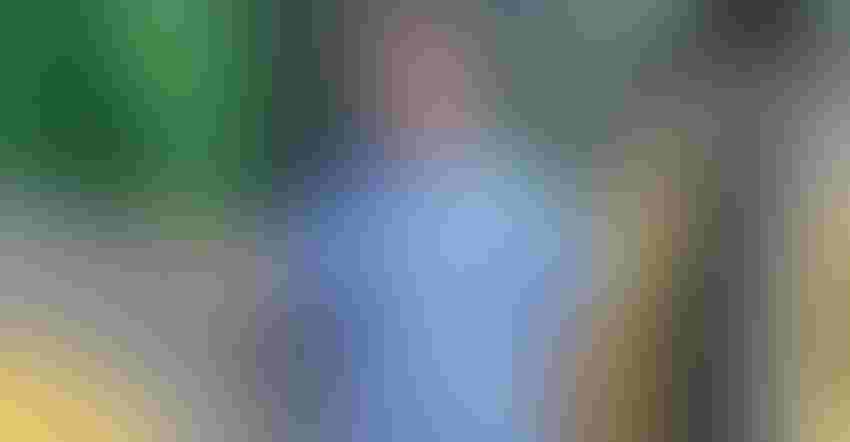 Todd Heigle is a corn and soybean farmer of 35 years. He said in his years of helping his father on the farm and running the farm himself, he has never seen flooding quite like this.Alaina Dismukes

Todd Heigle is one of several farmers who were affected by the spring flooding in the Delta. Heigle, who lives about 2 miles from the Mississippi River in Issaquena County, Miss., experienced record flooding on his land and around his home.

It's amazing how the weather can change everything. Heigle said this has truly been an unprecedented event.

“Last year, we got our beans out of the field, parked the combine, and my worker and I got the equipment ready and started to break ground. We worked for two days, and then it started raining. It kept coming all the way into 2019,” he said.

On some ground, he said they could not get back on for 10 months due to flooding.

“I thought, maybe we'll have a dry January,” Heigle said. “Then when February and March came, the river was up, and the back water was coming up. I said, ‘If it goes down by May, we can still have a crop.’ By June, we knew it was over. We had hope for a while, and it disappeared.”

Heigle comes from a line of farmers. His mother and father grew up in the Missouri bootheel and moved to Mississippi in the early 60s when land was hard to come by in Missouri. Now, Heigle and his three older brothers all farm. His brother and their families as well as his mother and father all live in the southwest corner of Arkansas, leaving him to farm the family land.

“I’ve been farming myself for around 35 years,” he said. “I went to junior college and got a tech degree in diesel mechanics to help me on the farm, and then came back to farm full-time. Out of 35 years’ worth of crops, this is the first time we nearly missed the whole season. This has been something else.”

“I try to plant half my acres in corn and half in soybean, and then rotate it,” Heigle said. “This year, I got 160 acres of corn planted and 40 acres of soybeans, so 200 acres out of 1,600 is all I was able to plant. I’m fortunate to have been able to plant some. Many farmers didn't get anything planted because it was all under water.

“Also, I'm thankful our house didn't get flooded. The guy that works for me, his house got water in it.” 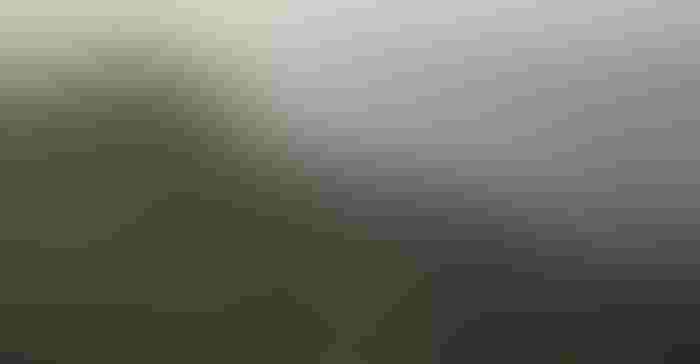 Flooding not only fields

Several houses in the area were damaged because of the flooding. Some homes only got two or three inches around their houses, but it was enough that the humidity alone caused damage.

“It’s a mile and a half from my house to the levee, so we're probably two miles from the river itself. The water was up on both the Louisiana levee and the Mississippi levee. That's a lot of water in case it ever broke,” he said.

Related:Timing is key for harvest aids

The south side of his farm was all under water.

“My pivot went under, and we still haven't gotten it to crank to move it,” Heigle said. “The land that wasn't under water was still too wet from the water seeping up from the ground because the river was so high. All I could plant was here beside my house. By no means could we afford to miss a crop. We’re just like everybody else; we take it year by year.”

Coming back from a missed season

“Our local bank has been good to us,” he said, “and they are working with us during this time. It's basically going to come down to what I've worked hard to pay for. We are going to refinance and pay for it again to be able to get past this year.”

He has one farmhand he has kept paying all year since he knows he can't be without a job either. He said finances have been tight.

“We still had equipment payments and different payments like my combine had a big payment. I'm going to cut my 200 acres and about 40 acres for my cousin, and then cut maybe 100 acres for a neighbor. I usually cut about 2,000 acres total since I do some custom cutting,” Heigle said.

“We had a store nearby where we would get lunch that was open until the flow came, and they had to close,” he said. “Now, we either go 25 miles to Rolling Fork or Mayersville to get lunch or eat at home. The businesses in town have said their business is way down because people don't have any extra money to spend, and a lot of people have had to move. Places like the parts store and the chemical dealership, Helena Chemical, their business is down because all the farmers not being able to plant.” 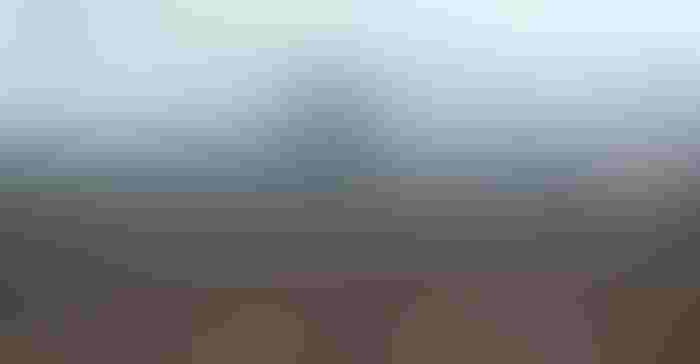 Back in the field

Heigle has just harvested his 200 acres and said it feels good to be in the field again.

“It feels like I've been out of a job almost all year since it was constantly raining, and the water stayed up so long,” he said. “It’s odd to be working ground up I didn't have a crop on. In the fall, I usually reflect on how the crop did that year to know what I might need to improve or change in the coming year.”

Heigle’s plans are to keep farming and revitalize the family land.

“Our plan is to keep going, keep farming,” he said. “My dad had to do it at times, so we can do the same. We'll restructure and reorganize and try to plant corn and soybeans next year. We will have to start fresh and pray for better weather this year.”