The one positive in the crop progress report is that the amount of soybeans in the blooming stage and setting pods is above average. 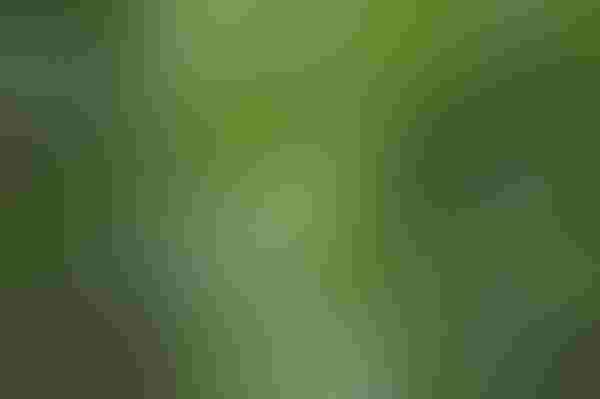 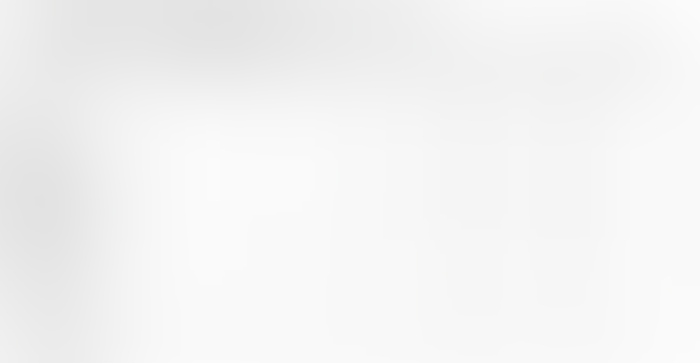 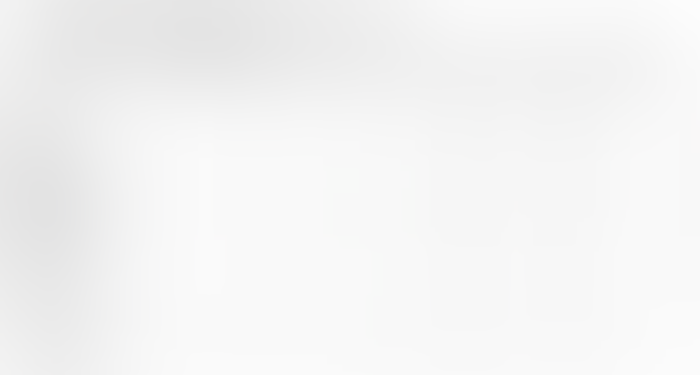 Corn is playing catch up in the fields. The report shows 67% of the national crop is in the silking stage. That’s down 2% from the four year average of 69%.

The latest report show 8% of the nation’s corn is in the dough stage. That’s down 5% from the four average of 13%.

Meanwhile, North Carolina is leading the nation with 72% of the crop in the dough stage. In the Midwest, Illinois only has 7%; Kansas with 8% and Nebraska is reporting 9%.

The amount of soybeans in bloom is up from the four year average at this point in the growing season. The report this week shows 69% in the blooming stage, compared to the average of 67% for this point in time.

Meanwhile, some states in the Midwest are pushing ahead of the average. Illinois growers are reporting 77% in the blooming stage; Iowa with 73%; Minnesota states 70%; and Indiana with 68%. However, Wisconsin is behind with only 59% in bloom. 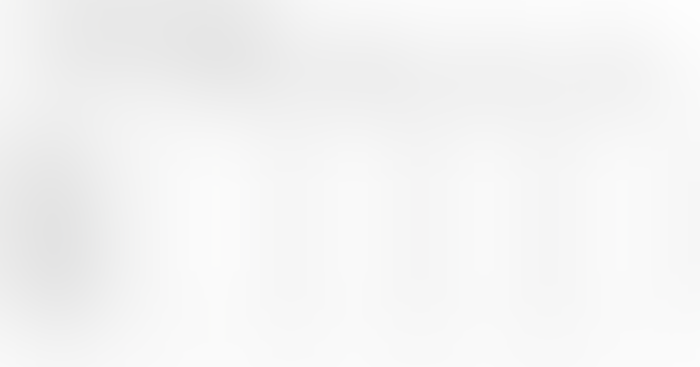 Louisiana and Arkansas are leading the way with 87% and 73%, respectively.