Over 40,000 hogs have been culled in China due to a disease outbreak which could cause a drop in soybean demand. 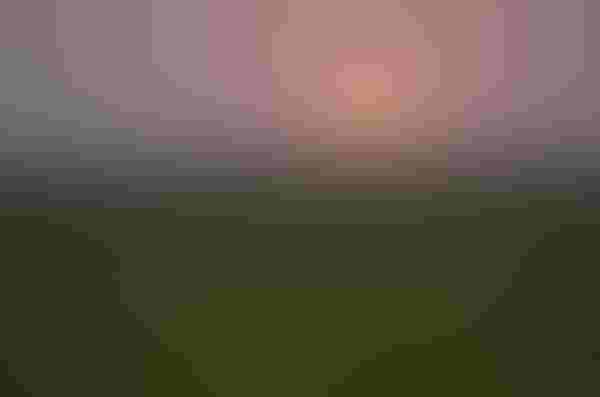 Corn bulls are hoping to see the USDA make slight adjustment lower in their average U.S corn yield next week. Thoughts are the current USDA yield of 178.4 should eventually end up somewhere down between 175 and 177 bushels per acre. Bears obviously argue the opposite, thinking the USDA's yield could push up closer to 180 bushels per acre.

In other words, these stronger "Excellent" ratings certainly concern me and make wonder how they will impact the overall averages? Weather at the moment is being digested as mostly mixed. Some producers can argue too much rain, while others believe their conditions have been nearly ideal. It sounds like early next week the rains will let up and things will start to dry out. I suspect if that doesn't play itself out and the rains keep coming, the market might start to take a longer harder look and add a bit of premium. Otherwise, I don't think we have any type of weather story or reason for weather premium to be added.

The good news is, I continue to see a strong demand story as ethanol, exports, and feed all seem to be firing.  The problem is the market needs more help from either a bullish weather story or more bullish macro fund story, neither of which seem to be upon our doorstep. Technically, bears argue that we could ultimately test the $3.20's to $3.30's on the downside. Longer-term upside resistance still remains in $3.90 to $4.10 range. Bottom-line, it's going to be tough for the market to trade outside this range anytime soon.

That's obviously nothing enlightening nor anything you couldn't conclude yourself. But it's my best considering the environment. Picking short-term direction is going to remain difficult. Geopolitical uncertainties and overall lack of weather extremes limit sustained directional movement. In other words, this market is perpetually searching for direction and it's currently not very committed to any one idea or thought. There are certainly some cards in the deck that will help us build a more bullish hand, I'm just thinking it's going to take time...

Soybean bulls continue to talk about strong U.S. domestic demand. In Brazil, I'm hearing talk that truck drivers are once again organizing as fuel prices near record high levels. The strength of the U.S. dollar against the weakness of the Brazilian currency is creating some unintended consequences. It will be interesting to see how things shake out in Brazil during the reminder of 2018, I'm expecting some extreme volatility as we move closer to their October elections.

As if we needed more variables thrown into the mix, there's also the political headlines coming out of Argentina. I've heard that taxes on soybean exports, which currently stand at 25.5%, will be immediately lowered to 18%, while soyoil and soymeal taxes, which currently stand at 23%, will also be reduced to the same level. But at the same time, the Argentine government will be adding a direct per ton peso tax on exports.

Personally, I'm not really sure how soybean traders will ultimately digest this double move, but some are saying it will first be digested as bullish as it could create a nearby shortage on meal and oil exports and at the same time shift some soybean acreage to corn. Unfortunately, these headlines continue being trumped by ongoing trade uncertainties with the Chinese, and talk of "African Swine Fever" being perhaps more widespread and worrisome than the market is currently considering. Over this past extended weekend, Chinese officials announced the sixth, seventh and eighth outbreak of the deadly disease in eastern China.

From what I understand, to this point about 40,000 hogs have been culled in China to help prevent the spread of the disease. The country is also strictly limiting the movement of hogs. I've heard that a large slaughterhouse in China, owned by the WH Group, the worlds largest pork company, has been temporarily closed. We also have reports of the disease in parts of Russia and eastern Europe. Some insiders are starting to draw similarities to the fallout the pork industry experienced back in 2013-14 with PED.

Here at home the crop seems to be getting some well timed rains and cooperative temperatures. Most tours continue to talk about high pod counts and the likelihood of the U.S. crop breaking all previous records. The crop is ahead of schedule and the USDA will be updating crop-conditions in this afternoons report. The crop is currently rated 63% "Good-to-Excellent" vs. 61% last year.

On the downside, nearby support remains around the recent low of $8.26^2 per bushel. If the funds were to push the downside further, there's talk of $8.00 and perhaps $7.77 popping up on the radar.

Soybean bears are again paying close attention as Washington talks about moving forward with an additional $200 billion in tariffs, perhaps as early as next week. The escalation of a trade war with the worlds #1 buyer of soybeans does very little to encourage or help incite a rally. There is also some negativity associated with comments from Chinese delegates who suggest their total soybean imports for 2018-2019 might be closer to 86 MMTs vs. the current USDA estimate of 95 MMTs .

Keep in mind, there was also another case of African Swine Fever discovered in eastern China, which is spooking the trade to some degree. Many sources are thinking the actually number of cases are being under reported. With China being home to almost half of the worlds pig population, just seeing them sneeze can cause many inside the trade to worry about wide spread contagion.

From my perspective, the much bigger concern is how long the trade war between the U.S. and China will last? I continue to hear comments circulating inside the trade that China has enough supply to make it through November, but December and January appear much more uncertain. In other words, they may ultimately have to purchase 12 to 15 MMTs of U.S. soybeans to bridge the gap until new-crop South American production can become available.

Here at home, the trade is trying to digest even more bearish news, as the well respected FC Stone pushed their soybean yield forecast from 51.6 to 53.8 bushels per acre vs. the USDA's current estimate of 51.6 bushels per acre. If this type of yield number is actually harvested, there's worry that it could push U.S. ending stocks north of a massive +950 million bushels. I still see more downside ahead... 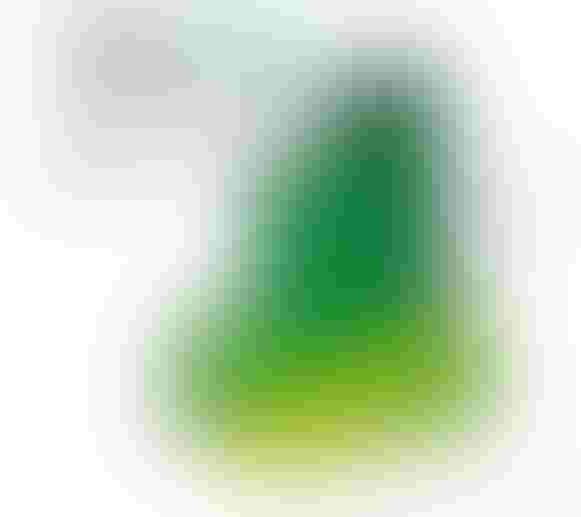