The move also bodes well for the U.S., which is engaged in a nearly identical Chinese dispute. 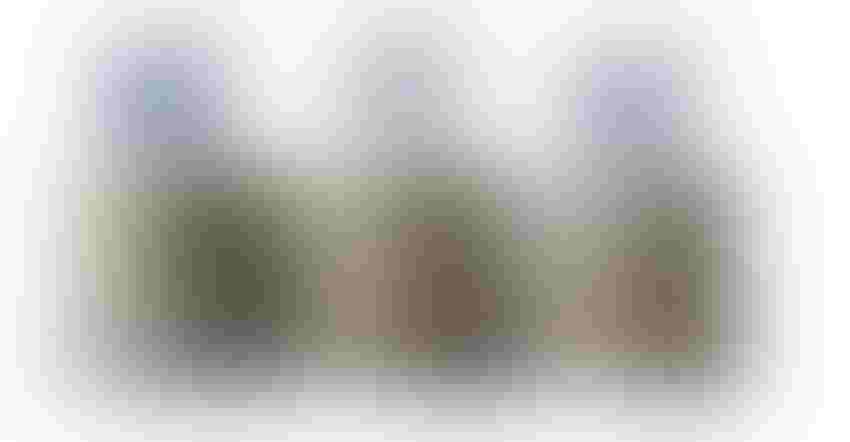 China spent four years fighting for market-economy status, a designation that would give it stronger footing with commercial partners while also curtailing their ability to retaliate over trade disputes.

The Chinese government allowed a landmark World Trade Organization dispute -- aimed at forcing the European Union to recognize it as a market economy in trade investigations -- to lapse on June 15. The case was initially brought in 2016 and China lost an interim ruling on the matter last year.

The resolution is a major set-back for China as the EU steps up efforts to limit its expansionist practices into the continent. On the same day that China allowed the dispute to lapse, the EU announced an unprecedented attempt to block Beijing’s subsidies to exporters. The 27-nation bloc will also unveil a proposal this week to protect European companies from Chinese takeovers.

The EU, Chinese and U.S. missions to the WTO didn’t immediately respond to requests for comment.

The move also bodes well for the U.S., which is engaged in a nearly identical Chinese dispute that U.S. Trade Representative Robert Lighthizer previously called the WTO’s “most serious litigation.”

China decided to drop the matter after the WTO, in an interim ruling, rejected the argument that Beijing’s 2001 agreement to join the WTO automatically granted it the right to be treated as market economy in anti-dumping investigations after 15 years.

The ruling, which still not been made public, said the EU could continue to impose higher duties on under-priced -- or “dumped” -- Chinese imports on a case-by-case basis, according to sources familiar with the case.

The U.S. and EU don’t consider Chinese prices reliable, and for decades they have calculated Chinese anti-dumping duties in ways that disregard Chinese costs and prices in favor of data from third countries that adhere to free-market forces. That’s allowed them to add extra duties to Chinese imports that help keep their domestic producers competitive.

China filed the dispute in 2016 and argued that the legal basis that permitted the EU to deviate from standard WTO anti-dumping practices expired in 2016 -- the 15th anniversary of China’s accession to the WTO.

China temporarily suspended the dispute after the WTO issued its interim report in 2019, which prevented the ruling from going public. Beijing declined to restart the dispute before the deadline to do so expired on June 15.