A deep-dive history lesson compares performance of ag commodities against other assets. 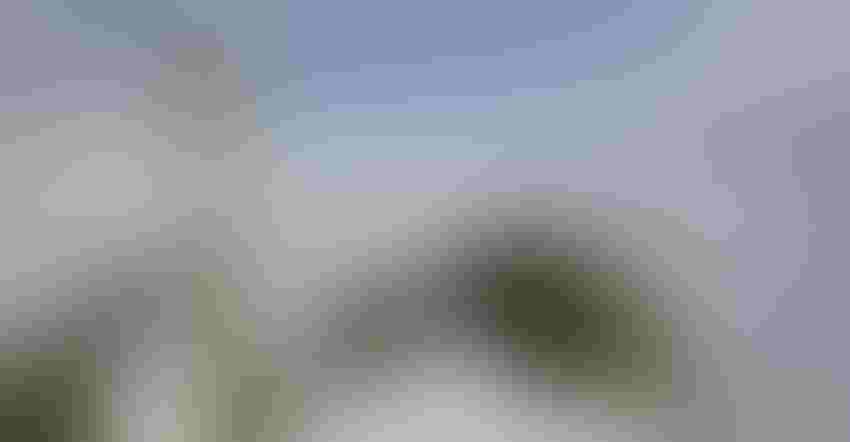 While the world suffered through pandemic and recession in 2020, the past 12 months weren’t bad at all for prices of many assets. That includes values of major crops.

Though energy, livestock and the standing of the U.S. dollar suffered last year, other contracts posted double digit gains. Grains, stocks, metals and financials all ended higher, despite turmoil caused by COVID-19.

Farmers normally look at prices from crop to crop. But after the ball dropped on New Year’s Eve, it’s instructive to compare how ag markets compared to other classes of investments on a calendar year basis.

The report card for 2020 holds several surprises – and perhaps a clue about the odds that prices will be higher again when 2022 begins.

To compare performance I looked at values of a dozen assets on an annual basis over the past 35 years. The hands-down winner over that time was the stock market, as measured by the S&P 500 Index. Wall Street suffered its first bear market in more than a decade last year. But stocks recovered relatively quickly, thanks to a massive infusion of money from Congress and the Federal Reserve. When the smoke cleared, the S&P index was 16% higher.

That record isn’t surprising. Stocks posted gains on a year-to-year basis three out of every four years, helping the S&P to end 2020 nearly 17 times higher than it did in 1985.

The grain market can’t match that performance. Corn futures nearly doubled over the 35-year-period, and soybeans are up one-and-a-half times. But there’s only a 50-50 chance either will be higher, according to the long-term track record.

Corn also enjoyed a banner 12 months, ending 25% higher, the third consecutive year of gains. Only wheat topped that streak; its 15% gain was just behind the S&P and marked a fourth straight higher annual close.

But those winning streaks also show how hard it is for gains to continue year after year – and what it might take for the good times to keep rolling.

Corn, soybeans and wheat all posted higher prices for three consecutive years from 2005 to 2007, propelled by the ethanol boom and housing bubble that collapsed into the financial crisis of 2008-2009. The three-year run is the longest one for the notoriously volatile soybean market.

Wheat had a stretch of four good years from 2000 to 2003, helped by tightening global supplies. A bad U.S. crop in 2002 was the final card to fall in that sequence.

Corn’s streak of four-in-a-row came from 2009 to 2012, when three below normal crops culminated in the 2012 drought, pushing prices to record highs. That ‘golden  age’ was followed by five consecutive years of lower futures, a reminder that streaks don’t always have to be good.

This history also provides lessons about what it will take for gains to continue: strong demand or lower production. Will China finally begin importing huge volumes of corn as its economy, hog industry and need for ethanol grow? Will the South American drought continue into 2021, hurting Brazil’s big second crop corn production? And perhaps most importantly, will the current La Nina cooling of the equatorial Pacific linger to affect U.S. yields this year?

The answer to those questions and likely others not on today’s radar should determine whether prices will be higher or lower a year from now.