Technically, corn remains stuck in a sideways trading channel near the low end of the range. 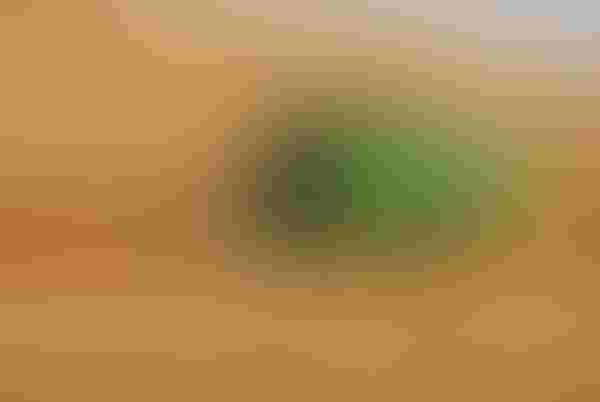 Corn traders are waiting to see this afternoons USDA estimate on harvest progress, as well as Thursday's update on yield and demand.

As you can see in the graphics I included below, we are starting to come into weeks where we tend to harvest the most corn. Any time during the next three to four weeks we should expect to see producers harvesting 15% to 20% of the entire U.S. crop. Meaning even if the harvest is further behind in this afternoons data, I have to imagine it will soon start taking much larger steps towards the finish line.

As for U.S. "yield" the debate continues, the USDA currently has the average crop yield estimated at 169.9 bushels per acre, which would actually be the third highest average of all-time. At first that might sound hard to swallow, but I've heard a lot of producers saying if this is not their best crop, it's certainly one of their top-5.

Technically, corn remains stuck in a sideways trading channel near the low end of the range. Bears argue that we are poised to re-test lows down near $3.20 if the USDA pushes yield north of 170.0 bushels per acre, which is arguably a very real possibility, considering the USDA is just a fraction away at 169.9 bushels per acre.

On the flip side, bulls believe we can retest the $3.75 to $3.90 resistance on a yield sub-169.0. As a producer, I'm keeping nearby hedges in place and looking to reduce longer-term price risk on a rally in the deferred contracts such as the DEC18 and DEC19. As a spec,

I would like to start building a conservative longer-term bullish position, but am currently in no hurry, simply wanting to see more cards turned over.

Get the Van Trump report. 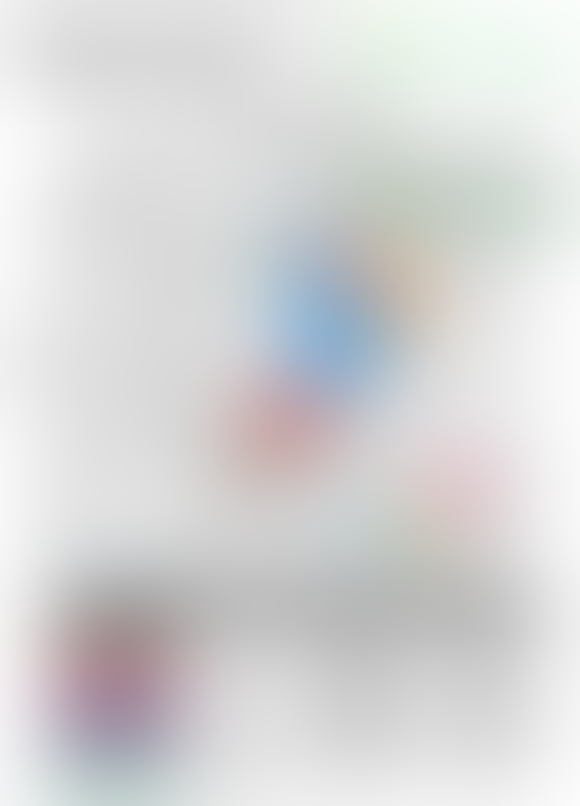 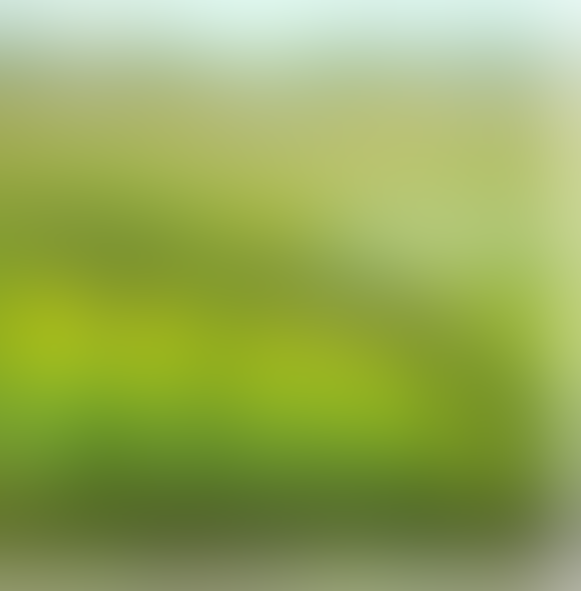