Former Oregon Department of Agriculture leader confirmed as Under Secretary for Trade and Foreign Agricultural Affairs. 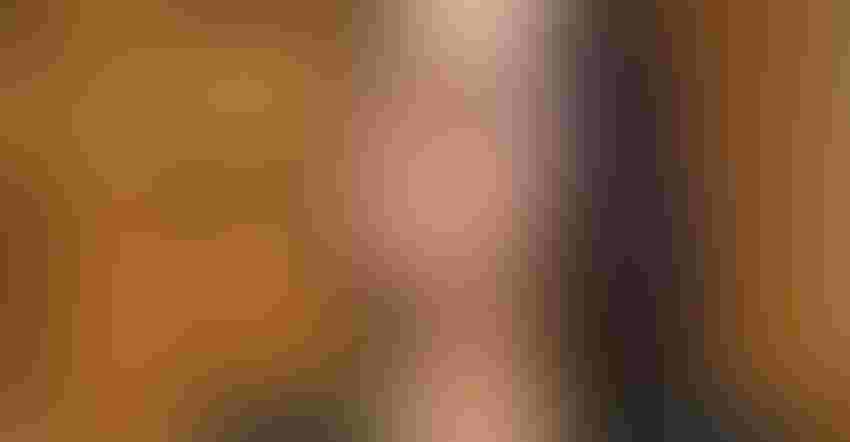 NEW TRADE UNDERSECRETARY: After a long wait, Alexis Taylor has been confirmed as Undersecretary for Trade and Foreign Agricultural Affairs at USDA. She'll bring her experience to the table in future ag trade deliberations for the agency.Courtesy USDA

After months of delay, the Senate voted to confirm Alexis Taylor as Undersecretary of Agriculture for Trade and Foreign Agricultural Affairs. She will now help craft the agency’s trade policy and work to promote market access and opportunities for American agricultural interests.

As news of her confirmation began to spread, representatives from various segments of agriculture issued statements applauding the move.

“Getting Alexis’s confirmation through the Senate has been one of our top priorities, as she is someone with a deep understanding of agricultural issues and is widely respected by policymakers on both sides of the aisle,” leaders from the National Corn Growers Association said. “Approval of this nomination comes at a pivotal time for us as we work to address a pending decree that would block biotech corn imports into Mexico.”

Taylor has served as the director of the Oregon Department of Agriculture since Dec. 2016. In that role she led a team of 500 employees who were responsible for 38 state-level programs.

Prior to that, she spent 12 years in Washington, D.C. leading USDA’s Foreign Agricultural Services. During that time, she worked to bring U.S. agriculture products into new markets and improve their competitive position across the international marketplace.

Taylor has also worked on staff for congressmen in Montana and Iowa.

The U.S. Meat Export Federation said her background and track record will make her a tremendous asset to USDA and a champion for U.S. agriculture. Those sentiments were echoed by National Cattleman’s Beef Association Vice President Ethan Lane.

“We have worked closely with Ms. Taylor in her previous roles at USDA and on Capitol Hill, and she is a proven advocate for farmers and ranchers,” he said. “We look forward to partnering with Ms. Taylor to open new markets to American beef and help U.S. cattle producers see even more benefit from trade.”

The Undersecretary of Agriculture for Trade and Foreign Agricultural affairs position was created in the 2014 Farm Bill. President Donald Trump appointed Indiana Agriculture Department Director Ted McKinney to be the first undersecretary in 2017. He held the role until Jan. 2021. It has been vacant since.

McKinney, who now leads the National Association of State Departments of Agriculture, thanked Senators for confirming his successor. He expressed confidence that her efforts will have a meaningful impact on consumers and families.

“Alexis will continue to lead U.S. agriculture to further heights in her new role as she advocates for opportunities to extend the reach of American grown products across the world,” McKinney said. “Alexis brings experience, character and a deep understanding of how regulations across the globe matter for individuals in local communicates.”

Taylor grew up on a farm near Holy Cross, Iowa that has been in her family for 160 years. She enlisted in the U.S. Army Reserves while still in high school. During her junior year of college, she served one tour of duty with the 389th Combat Engineer Battalion in Iraq. After returning to the states, she graduated from Iowa State University.

President Biden nominated her for the undersecretary role in May. At the time, Agriculture Secretary Tim Vilsack called her a “collaborative leader with a track record of working towards large-scale solutions in partnership with the communities she serves.”

While there has been overwhelming support for Taylor’s appointment, the Senate confirmation process has become much slower in recent years. In November, a group of food and agriculture organizations sent a letter to Senate leaders calling for her confirmation as well as the confirmation of Doug McKalip to serve as Chief Agricultural Negotiator for the Office of the U.S. Trade Representative. They now have half of what they wanted.

“It’s regrettable that filling this important position has been delayed for so long,” National Milk Producers Federation President and CEO Jim Mulhern said. “Given the key role of the chief negotiator in advancing U.S. agriculture’s trade agenda, we urge the Senate to confirm Mr. McKalip without further delay.”