Jacqueline Holland reflects on the highs and lows of the grain market ride in 2021. 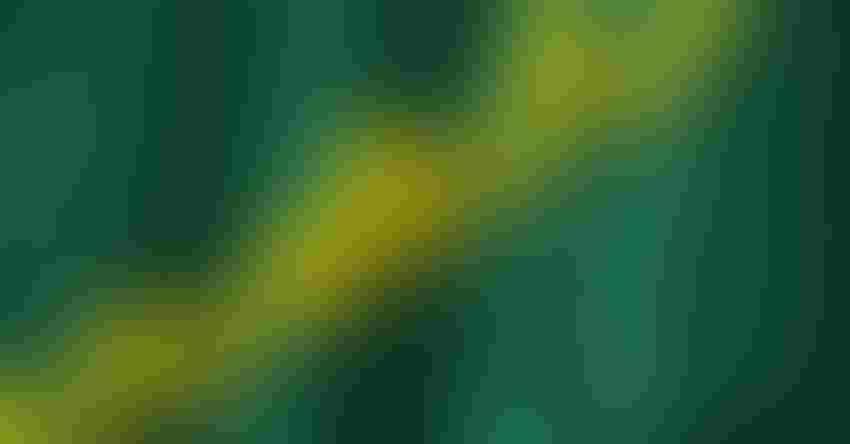 As another year ends, it’s a good time to pause and reflect on the year just passed and consider what was in and out of your control, especially since it was such a volatile year in the markets.

The theme that underscored several of the market movements again this year was the pandemic. It created a major supply and demand squeeze, which spurred both constraints and opportunities for global importers. There were some big rallies before harvest and a demand recovery later in the year that offered farmers some winning price opportunities.

Below is insight from Holland on key issues that impacted U.S. grain and oilseed markets this past year:

Headlines during the first half of the year called out tight soybean and corn stocks. Soybean exports to China were significant due to their tight supplies, resulting in high prices across the industry. Shipping delays for the Brazilian crop also enabled American soybean farmers to capitalize on the demand from China.

Looking ahead, Holland expects soy exports to China to lag slightly in 2022 compared to this year’s pace. She says, “Prices will remain high, but the shipping delays that we saw due to Hurricane Ida and Brazil’s crop looks to be back on track this year. That indicates that soy exports are likely to be strong again this year, but maybe not the volumes that we saw last year.”

While 2021 U.S. production of soybeans ended up better than earlier expectations, supplies are still tight and there continues to be a major focus on increasing global soybean production levels, according to the December 2021 World Agricultural Supply and Demand report.

As for corn, China set new records for corn purchases this year and the country is expected to buy even more next year. Demand for corn remained strong both at the domestic and international levels as well.

China’s increasing import demand reflects many variables, including its scarcity of land resources, changing of dietary ingredient preferences, rising living standards and a greater openness to global trade agreements. China has become a net importer of grain, but its grain imports are modest in comparison with its oilseed imports. China has also swung from a net exporter to net importer of corn.

Global weather volatility, including severe drought and heat across the western and northern U.S. Plains, and Hurricane Ida’s destruction in coastal areas, greatly impacted the U.S. growing season. As the population continues to increase, the need to harvest more crops, along with the risk of severe weather patterns impeding crop development, play a role in the push for global acreage expansion. Holland says, “57 million acres of row crop production have come online over the last two years, but that hasn’t always been a guarantee that we are going to get good crops.”

Another worrisome factor for many farmers has been the steady increase in input costs. According to a new poll by Purdue University, more than half of America’s largest farmers expect input prices to increase by 12% due to inflation. The latest government report put the consumer inflation rate at 6.8%, the highest rate since 1982.

Despite so much volatility, Holland says, “Farmers have come out on top of it all.” She wrote about a recent USDA report that updated the farm financial forecast to show that net farm income was up 23% annually, due to higher commodity prices.

Holland and her team field a tri-annual farmer survey to track annual production and forecast future acreage. The results are well-regarded in the marketplace and available to farmers who want to make proactive marketing decisions.

For the current survey in the field, Holland doesn’t expect corn and soybean acres to be as high as they were forecasted last summer. She says the new-crop price ratio is favorable for corn acres over soybeans. She notes there’s more competition from alternate crops, including wheat and cotton, which is going to be a larger factor in the corn and soybean acreage discussion.

Farm Futures will publish its next round of survey findings in January.

Listen in on ADM's In the driver's seat podast featuring Jacqueline Holland here.