Climate Observations: Low humidity and record high temperatures plagued the northwest side of Minnesota in 1980. 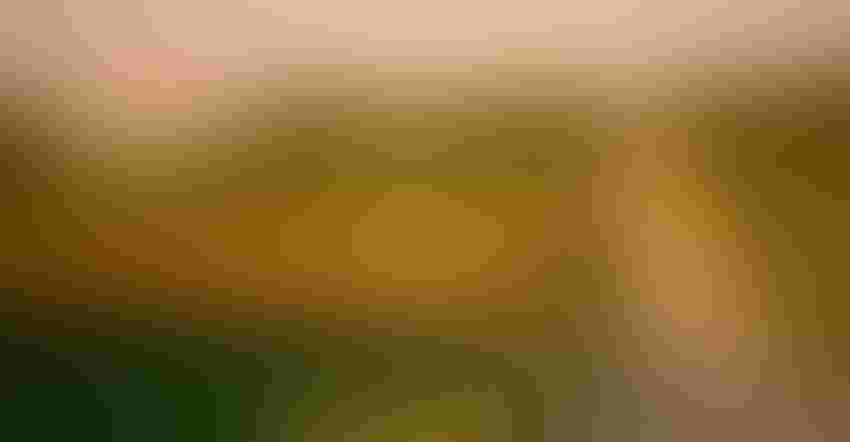 HOTTEST APRIL ON RECORD: On April 22, 1980, an all-time state record high temperature of 101 degrees F was recorded for the month of April in Hawley, Minn., in Clay County.Grant Faint/getty images

This year marks the 40th anniversary of the driest-ever April for much of western Minnesota.

Most reports of precipitation for that month coming from Lyon County north through Otter Tail and Becker counties and all the way to Roseau and Kittson counties showed April totals of less than a quarter of an inch. In fact, portions of Norman, Roseau, Kittson, Marshall, Polk, Clay, Becker, Pennington and Otter Tail counties reported no measurable precipitation for the 30 days of April.

This was the one and only time this has occurred in well over 130 years of record keeping, which included the famous Dust Bowl Era of the 1930s.

Even areas of Beltrami, Grant, Douglas and Stevens counties, which reported at least some precipitation, saw few rainy days.

One of the “wetter” spots on the landscape was the University of Minnesota West Central Agricultural Experiment Station at Morris in Stevens County, which reported four days with rain, totaling only 0.15 inches.

The lack of April rainfall was also associated with extremely low relative humidity and record-setting high temperatures. This weather pattern produced a rapid onset of drought across the Red River Valley, on both the North Dakota side of the river and the Minnesota side.

In addition, winds speeds exceeded 30 mph for many days during the month, enhancing the drying power of the air.

The end result of all this produced a Palmer Drought Index across the Red River Valley ranging from -3.0 (severe) to -4.0 (extreme) to begin the month of May.

Many farmers delayed planting in hopes of getting more topsoil moisture. However, on several days high winds blew the topsoil around, filling ditches with fine soil particles.

It was a difficult year for farmers to achieve economic yields, especially with small grains. Autumn rainfall amounts closer to normal reduced the drought in many areas by October of 1980, but it was still in the moderate category going into the winter of 1980-81. For many farmers, this spring is well remembered for the challenges it brought.

Seeley is professor emeritus of climatology, University of Minnesota.