Producers are definitely concentrating on the soybean harvest over the corn with 49% complete. 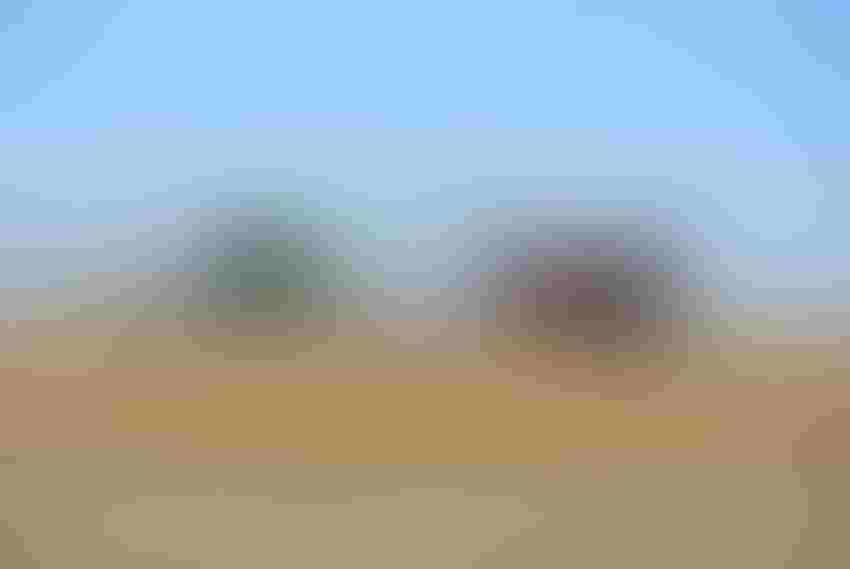 The latest crop progress report shows 49% of the soybeans planted this spring are now harvested. That is still down from last year when 60% was off at this point. There are several states struggling to meet the average. They include: North Carolina (26); Missouri (30); Nebraska and Kentucky (33); and Kansas with 34%. 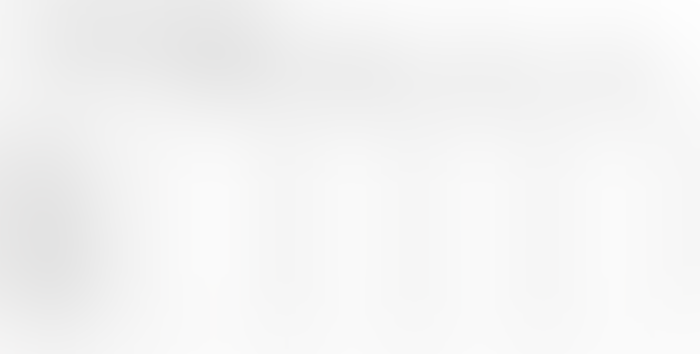 The corn harvest is still moving but at a slower pace than in the past four years. The crop progress report showed 28% of the corn planted has been harvested. That’s almost 20% below where it was the past four years at this time of the year.

There are three states that still haven’t made it out of the single digits when it comes to the amount of corn harvested. Minnesota producers report 7% complete; North Dakota 8% and Wisconsin has 9% finished. Iowa isn’t that far ahead. They only have 13% finished. 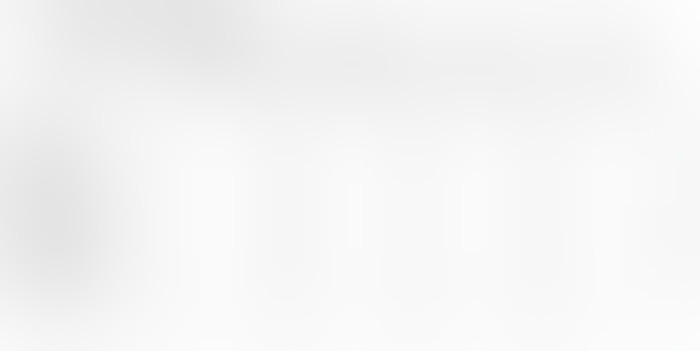 The corn maturity has just about caught up with the average. The crop progress report shows 90% is now mature, compared to the four year average of 94%. The states showing the slowest progress is Wisconsin with 70%; Colorado (73%); Michigan (83%) and Pennsylvania (84%). 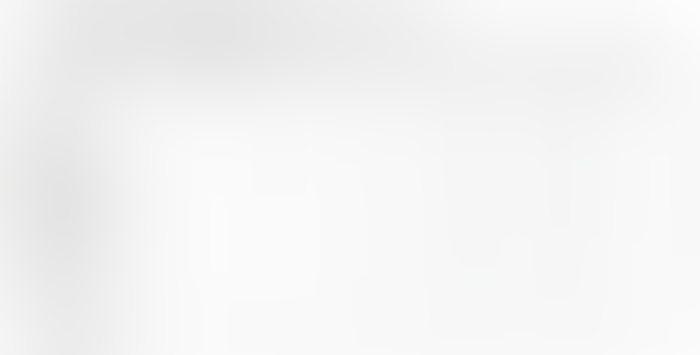 According to the latest crop progress report, 94% of the soybeans have dropped their leaves. That’s actually up 1% from the four year average of 93%. There are three states behind the average including Kentucky at 77%; North Carolina reporting 76% and Missouri at 82%. 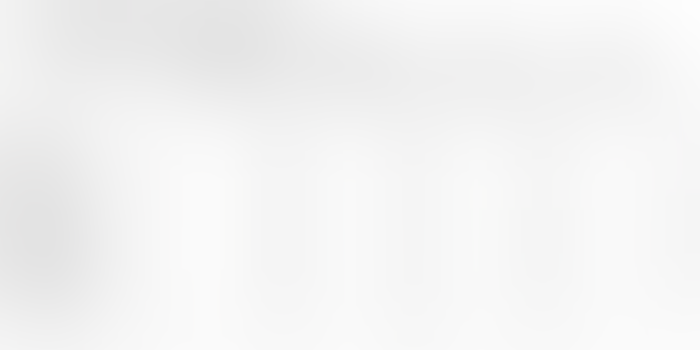 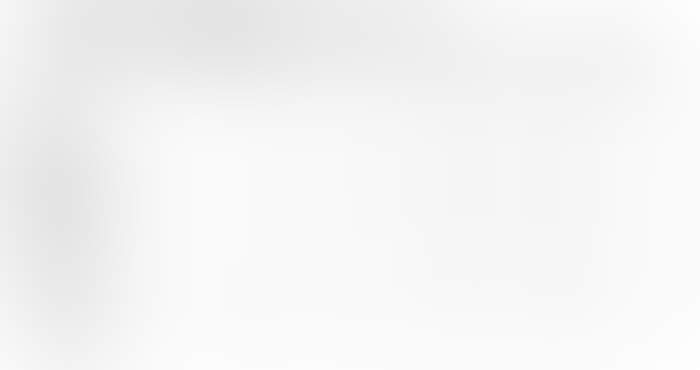