Climate Observations: With the mild weather, there were still fresh flowers for Christmas in Minnesota in 1877. 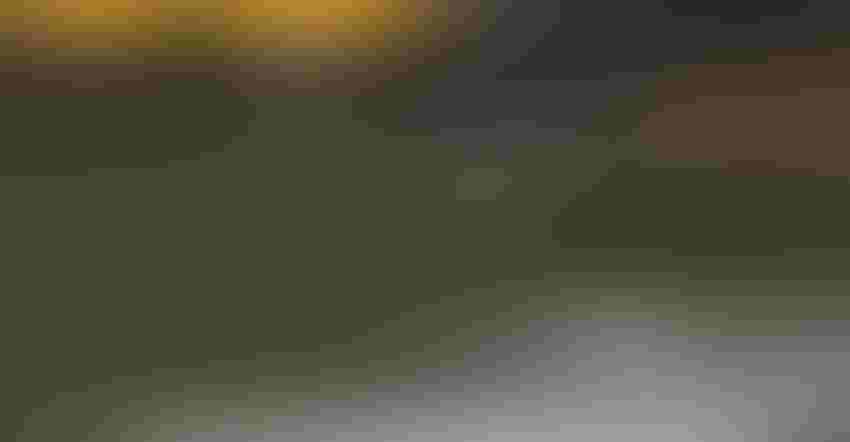 MUDDY AND MILD: The winter of 1877-78 in Minnesota was one for the record books with its mild weather. Muddy roads and trails were the norm that winter season.Artjom Kissler/Getty Images

As we head into the winter of 2022-23, the National Oceanic and Atmospheric Administration climate outlooks are quite uncertain about what weather patterns might emerge this winter across Minnesota. Warm, cold, snowy, dry, windy. or calm may prevail — or some combination of these climate attributes.

About 145 years ago — the winter of 1877-78 — Minnesota recorded what was arguably its mildest winter. Daily climate observations were sparse across the state in those days, yet from the few recorded climate measurements, as well as the accounts of pioneer newspapers, it was a remarkable winter.

December 1877 brought little snow, some rain and fog, and very mild temperatures. The soil never froze, so farmers were still plowing up soil during the month, turning over the residue from the fall harvest. On several days, the maximum temperature reached 50 degrees F, even a few days above 60 degrees in southern counties.

Roads and trails were very muddy from rain, not snow. Local newspaper accounts mentioned that fresh flowers could still be cut for the Christmas season. Climate records show that the average temperature for December was 12 to 15 degrees above normal across the state.

January was a little more winterlike, with mean monthly temperatures that were only 6 to 9 degrees warmer than normal. There was still an absence of snowfall. However, several nights with single-digit temperatures froze the soil, making muddy trails and roads bumpy with hard ridges and depressions. There were only two storms during the month, neither of them being severe enough to prevent outdoor activity on the farm. Teams of horses had difficulty pulling wagons loaded with hay on the frozen mud of the roads.

An even milder February

February turned even more mild, with average monthly temperatures that were 11 to 15 degrees warmer than normal. With the absence of snow cover, sunny days combined with south winds brought the temperature up into the 50s and even low 60s. By the end of the month, daytime high temperatures ranged from 55 to 65 degrees, and some farmers had begun sowing small grain crops for the coming spring. In fact, the entire spring small grain crop was seeded that year by the end of March — the earliest ever for this to occur.

This time period predates the discovery of the El Niño Southern Oscillation (ENSO), the occasional spells of abnormally warm surface waters in the equatorial Pacific Ocean that modify our winter weather pattern across North America and usually bring a mild winter to Minnesota. However, climate scientists who have studied the history of ENSO using 19th century ship’s logs and measurements of ocean temperature have ample evidence to show that a very strong episode of El Niño was in play during the winter of 1877-78, and likely was a cause of the extraordinary mild winter reported in Minnesota.