An Iowa State University Extension economist says it's a bit unclear where land values are headed. 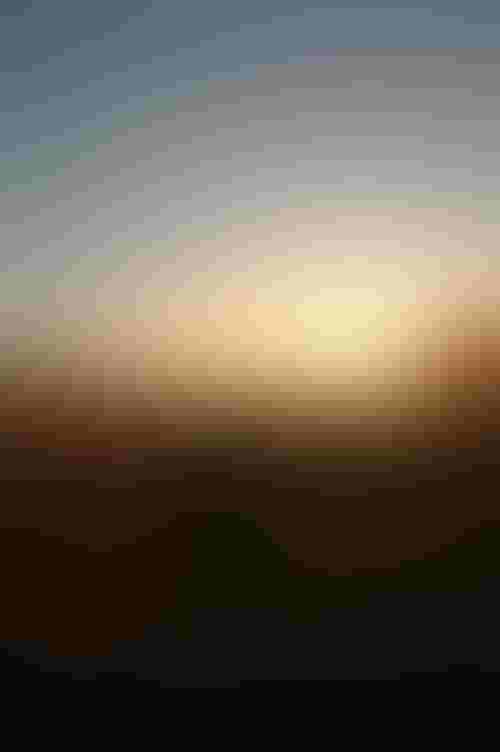 Farmland is arguably the most significant asset in the landowner’s investment portfolio and its strength is critical to maintain a strong equity position of producers and robust collaterals for lenders in this current downturn in agricultural economy. Despite its significance, it is a bit unclear to project where Iowa and U.S. land values are headed and unfortunately the signals are somewhat conflicting.

According to the ISU Land Value Survey, the Iowa farmland market has been declining three years in a row since its November 2013 peak. The first time a three year decline has occurred since the 1980s. However, recently, several sources seem to suggest that the “waning” of the Iowa farmland market has stopped. For example, the Federal Reserve Bank of Chicago’s May 2017 AgLetter reported a two percent and five percent increase in farmland values for Iowa and Wisconsin from April 2016 to 2017, which is the first year-over-year increase for Iowa since the third quarter of 2013. The REALTORS Land Institute also reported a 0.9 percent rise in Iowa cropland values over the six month period from September 2016 to March 2017, for the first time since 2013. USDA’s August 2016 Land Value Survey release also showed a modest uptick in cropland values in the Southeast, Delta, and Southern Plains from June 2015 to June 2016.

While it is tempting to jump to the conclusion that after several years of falling, the agricultural economy and land market has turned around, I would caution any determination of the comeback story of Iowa land values for now. Given the continuous declines in nearby states’ land values with similar crop and livestock market fundamentals and growing pressure from higher interest rates, the direction of land values remains fairly unclear.

Put simply, land value is the net present value of all discounted future income flows. With certain assumptions imposed, one could think of land value being net income divided by interest (discount) rate. In particular, the net income tends to be localized, often influenced by local livestock-crop mix and related commodity market fluctuations, while the interest rate tends to be universal across districts and states. To understand how the land values will change in the future, it is critical to understand how the interest rates will change as well as how the net income will change for a particular area. For example, for a dairy-intensive area such as Northeast Iowa, dairy price movements matter for net farm income. Compared to a year ago, the milk price has been 13 percent higher as of April 2017, which is now reflected in higher Wisconsin land values. In contrast, corn or soybean price changes are more relevant for the land market fluctuations for areas with heavier reliance on crop production such as Central Iowa.

There are legitimate reasons for optimism in the Iowa farmland market: Iowa State University Cost of Production estimates for 2017 show that after more than three years of operating loss, Iowa farmers finally on average will have a break-even crop production for both corn and soybean. Lower production costs bring cautious optimism among the agricultural community. Despite the Federal Reserve’s recent moves to raise interest rates, the interest rates in general are still at very low levels, which allow the possibility of debt restructuring for troubled producers. In addition, many landowners are holding onto their land and the limited supply has buoyed the farmland values in many states. Due to the recent record crops, USDA Economic Research Service is forecasting the 2017 U.S. net cash farm income to rise by $1.6 billion from the 2016 value to $93.5 billion in 2017, an increase of 1.8 percent.

However, while I agree with most analysts on the improvement in agricultural profitability, there are several factors that prevent me from being too optimistic. In the same USDA-ERS February 2017 report, they also forecasted U.S. net farm income to decline by 8.7 percent to $62.3 billion, the fourth consecutive year of declines after reaching a record high in 2013. The Ag Credit Survey from the Federal Reserve Bank of Kansas City reported that non- irrigated, irrigated farmland, and ranchland values in Northern Plains and Mountain states all reported a loss compared to a year ago. The AgLetter through the Federal Reserve Bank of Chicago also revealed that after adjusting for inflation, the average farmland values in the 7th district were down two percent for the first quarter of 2017 relative to a year ago. This year-over-year decline in the real values of District agricultural land was the 11th in a row (stretching back nearly three years). In particular, Indiana experienced its sharpest year-over-year decrease (-5 percent) of the current downturn. In addition, the average cash rental rates in the 7th district decreased nine percent since 2016 - the fourth consecutive negative result and the longest-streak of declines since 1990-94. The University of Illinois March 2017 Land Values Survey reported a five percent, six percent and 12 percent decline in all excellent, good and average quality land from 2015 to 2016, respectively. 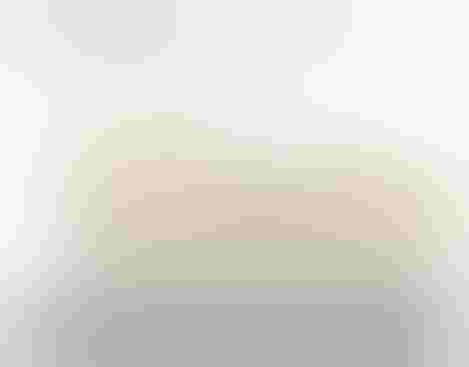 figure 1The bottom line is that the crop prices and margins are improving but still at fragile breakeven levels, the Federal Reserve has raised interest rates three times over the last 12 months and are expected to continue a gradual upward adjustment in the months ahead. Both will continue to put downward pressure on the land markets in the near term. The limited farmland supply is elevating the prices of parcels that are sold at auctions, especially given that the farmland market is typically a thin market with few transactions and even less available to non-related parties. However, it is difficult to argue that Iowa has dramatically different market fundamentals that move the market in a different direction than Indiana or Illinois. It is currently too early to claim that Iowa leads the next round of increases in the agricultural economy and land market.

Purdue University and CME Group’s Ag Economy Barometer gives a monthly look at the health of the U.S. agricultural economy. The most recent release shows that while more producers surveyed expect farmland values to decline over the next year than those forecasting a rise, producers were more optimistic about farmland values in the year ahead than they were in May 2017 - 19 percent of respondents expect a rise, the highest since November 2015 expect for July 2016 (Figure 1). The farm managers and rural appraisers surveyed at Iowa State University’s Soil Management and Land Valuation conference reported a land and crop price forecast in May 2017 very similar to what they did a year ago. In essence, they are forecasting the stabilization in Iowa farmland values within the next year and an increase before 2020.

Looking ahead, I think the probability of a replay of the 1980s farm crisis remains low, but I also would not embrace any land market comeback already. In my opinion, the Iowa and U.S. farmland market are likely headed towards stabilization and potentially slightly more modest downward adjustments over the next year before bouncing back in the near future. We are still in the middle, hopefully the latter half, of the transition towards a gradual, drawn-out downward adjustment to the historical normal return levels for the agricultural economy.