Country Counsel: The court gives owners a mechanism to rid themselves of co-ownership. 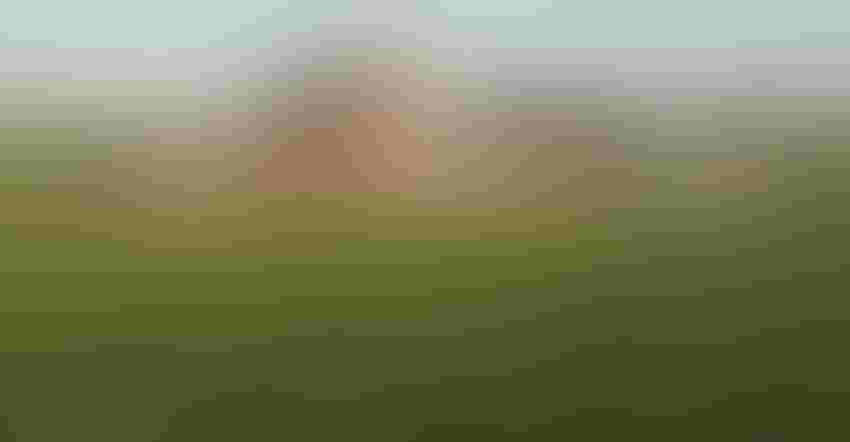 SOLVING DIFFERENCES: Ohio law allows a partition, where the land will be either divided or sold at auction with each owner given their share.

Much of Ohio farmland (and other non-farm real estate) is jointly owned. That is, the deed for the land includes multiple names. Usually, having multiple owners is not a problem, but there are times when the owners have differences of opinions on how the land should be managed, or simply, just do not like each other. Ohio law includes a solution for joint owners of land if they cannot get along.

Partition is a right of every joint landowner in Ohio. A joint landowner can file a petition with the county common pleas court requesting a partition. In a partition action, the joint landowner is basically saying: “I don’t want to own this land anymore, and I can’t work out an agreement with my co-owner(s).” An example of this might be where two siblings inherit land from their parents. The siblings cannot agree to whom they should lease the land, and neither one will sell out to the other.

Ohio courts are reluctant to get involved in joint landowners’ squabbles. A judge does not want to have to decide if the land should be rented to Sibling A’s preferred tenant or Sibling B’s preferred tenant. Instead, the court gives either co-owner a mechanism to rid him or herself of the burden of co-ownership. Every co-owner of the land has the right to file for partition, regardless of how much or little of the land they own. For example, a co-owner who only owns a fifth interest in the land can still file for partition even if the other four-fifths owner does not want to partition.

A partition action is basically a lawsuit. One of the co-owners files a petition with the court stating that he or she is an owner of a certain piece of land and no longer wishes to own the land with his or her co-owner. A court can either physically divide the land or sell the land at a sheriff’s sale and divide the proceeds. Unless the co-owners can agree to physically divide the land, the court will usually order the sale of the land. It is much easier for the court to divide sale proceeds than to survey the land and try to make sure each party gets a fair share of the land.

The sale proceeds are first used to pay all court costs, appraisal fees and legal fees. Any mortgages on the land are paid off next. The remaining proceeds are divided among the co-owners in proportion to ownership.

Partition should always be the last resort for co-owners of land. It is always best to reach an agreeable resolution rather than spend time and money on a partition action. The co-owners can agree to buy each other out, sell the farm or physically divide the farm. If all options have been exhausted, partition ensures that a co-owner is not trapped in ownership of land by his or her other co-owners. It should be noted that partition is only available to co-owners of the land, not to co-owners of business entities that hold land. Placing co-owned land in a business entity such as a limited liability company is a good way to avoid the issues of partition.