RaboBank releases beef industry projections for Q4 2022 and beginning of 2023. 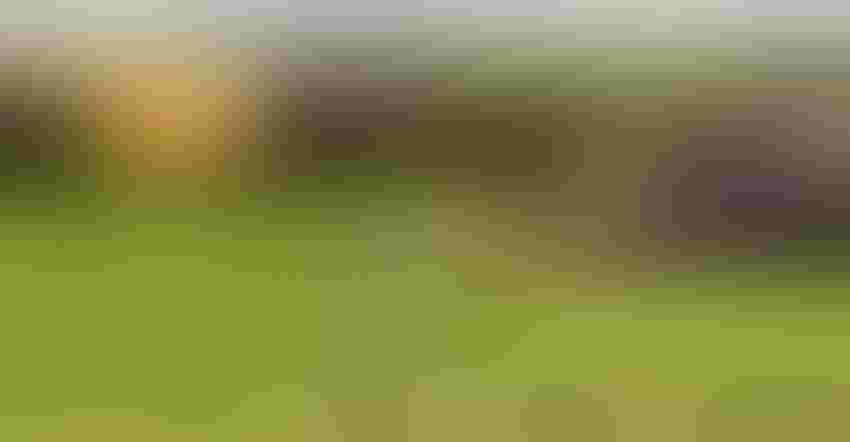 As the saying goes, "the devil is in the details," especially when it comes to the state of the beef industry. That holds true for what Rabobank's fourth-quarter beef report shows.

RaboBank reports cattle prices are generally favorable across the country, but consumer confidence is falling and that could signal problems for the beef industry. The big question is whether beef prices will be impacted by supply-side pressure or the demand side.

Here’s a breakdown across the globe:

Back to the USA’s cattle herd

Cow herd liquidation in the US is nothing new. It has been discussed in this report often in the last several years. But four years of relatively deep herd culling and minimal heifer retention have done little to reduce beef production. RaboBank expects the tipping point to be reached in 2023. US beef production should fall by 3% in 2023, with additional annual declines of 2% to 5% possible into 2026.

US retailers and restaurants have kept meat case prices elevated over the past year. Supply disruptions pushed retail beef prices to a record-high USD 7.55/lb in October 2021. Retail values have stayed within 15 to 30 cents of those highs ever since, while wholesale beef prices have fallen more than 60 cents in the same time. End users are maintaining a risk premium in the market – anticipating tighter beef supplies and higher prices.

However, consumer pushback to relatively sticky beef prices in meat cases and on menus has remained manageable up to this point. US consumers will likely eat as much beef as they can afford. Therefore, household incomes will be a critical factor going forward, with the compounding effects of higher beef costs and limited real wage growth affecting consumption.

Related:Two turkeys head back to North Carolina with the presidential pardon

Real per capita disposable income growth has withered to 0.3% compared to last year, while government assistance has become a smaller part of US personal incomes. Less than $1,600/month in real transfer payments exists today, the lowest level since 2008.

However, government food assistance has increased considerably. Real monthly Supplemental Nutrition Assistance Program payments have been around $150 per household since the pandemic – compared to $97 in the two years prior. Combined with generally stronger wages, this should underpin potential beef demand. Expect US beef demand to pull back, but retail prices could still push above $8/lb over the next several years without retesting the pandemic induced demand highs.

With the US staring down the barrel of a potential 400,000- to 500,000-metric-ton annual loss in production, can anyone else meet US consumers’ appetite for beef? While neighbors Mexico and Canada, the two largest suppliers, are likely to pick up some slack, Canada is going through its own liquidation phase and is likely limited in what it can supply. Australia and New Zealand, the third- and fourth-largest US suppliers, are the logical next options.

But New Zealand’s production is expected to be limited – beef production is forecast to decline 4% between 2023 and 2025. Australia’s recovery from its own liquidation phase is being drawn out with some questions as to whether it will have the cattle available to produce the same volumes it has done in the past.

What about new suppliers? Europe is not a big supplier to the US and RaboBank expects EU-27+UK beef production to continue its structural decline at an annual rate of about 0.5% in the 2023 to 2025 period as the dairy herd further contracts. This leaves South America, which has available volume but lacks the trade access needed to fill the sizeable gap in US production. Brazil’s production is expected to grow over the coming years, but RaboBank expects production in Argentina to decline then plateau.

Combined, these two major South American exporters will not increase production enough to offset the drop in the US, even if trade arrangements are changed to increase exportable volumes from South America.

RaboBank expects the decline in US beef production will not be met by production growth in other major exporting countries. And this is without considering any other increases in global beef demand over the same period. Consumers will need to pay to access available supply, given the supply pressures in many markets, which could create a strong upside to prices and the redistribution of trade volumes.

RaboBank expects US cow and heifer slaughter to finish 2022 at its highest level since 2000, at 17.6m head. Beef cow liquidation has remained aggressive throughout this year, up 11.6% YTD. Heifer slaughter has also been exceptional. It is up 4.9% through to September, amounting to 9,000 head. Steer and heifer slaughter was up 3,500 head through that same time.

So, without the additional heifers, fed cattle slaughter would be down year-over-year. Considerable supply gains have come by eliminating young herd replacements from US cow-calf operations this year. Quality grade falling and spreads widening beef production should reach a new record high at 12.8m metric tons in 2022.

Feedyards are removing tallow from cattle feeding diets as feed energy costs soar. Also, steers and heifers are reaching processors at a younger age. The market-ready fed cattle supply is as current as any time since the pandemic, and cattle are entering feedyards younger as drought has increased the speed of cattle marketing throughout the supply chain.