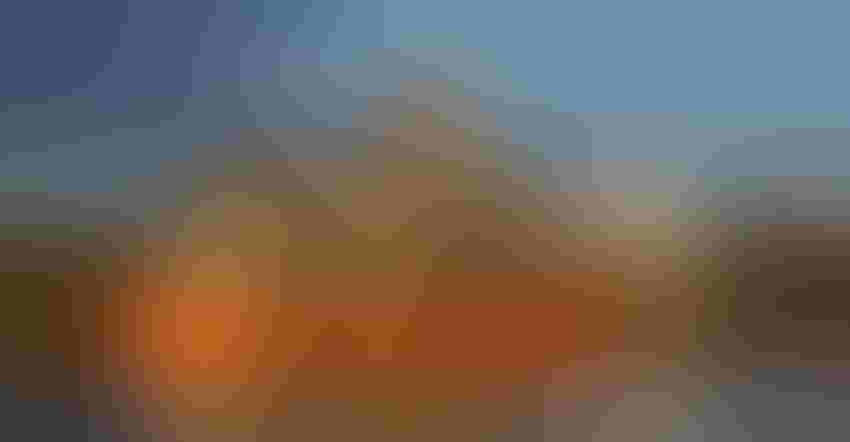 The latest round of USDA grain export inspection data, out Monday morning and covering the week through July 14, held more mixed results for traders to digest. Corn volume was the strongest, moving slightly higher week-over-week and staying on the high end of analyst estimates. Soybean totals were largely rangebound, while wheat fell to lackluster results.

Corn export inspections firmed moderately above the prior week’s tally, with 42.3 million bushels for the week ending July 14. That also nearly topped the entire range of trade estimates, which came in between 27.6 million and 45.3 million bushels. Cumulative totals for the 2021/22 marketing year are not gaining any ground over last year’s pace, meantime, after reaching 1.980 billion bushels.

China was the No. 1 destination for U.S. corn export inspections last week, with 17.9 million bushels. Mexico, Japan, El Salvador and Jamaica rounded out the top five.

Sorghum export inspections took a week-over-week spill lower, with 4.4 million bushels. That grain is largely bound for China, but Mexico and the East African nation of Eritrea also accounted for some of the total. Cumulative totals for the 2021/22 marketing year are slightly ahead of last year’s pace, with 278.1 million bushels.

China was the No. 1 destination for U.S. soybean export inspections, with 5.0 million bushels. Japan, Mexico, Taiwan and Costa Rica filled out the top five.

Wheat export inspections were disappointing, with just 6.8 million bushels last week. That was below the entire range of trade guesses, which came in between 9.2 million and 19.3 million bushels. Cumulative totals for the 2022/23 marketing year are off to a moderately slow start versus year-ago results so far, with 77.5 million bushels.