Presence of soybean aphids in a soybean field increases the chances that the same field will be infested with soybean cyst nematode &ndash; even in fields planted to SCN-resistant varieties. 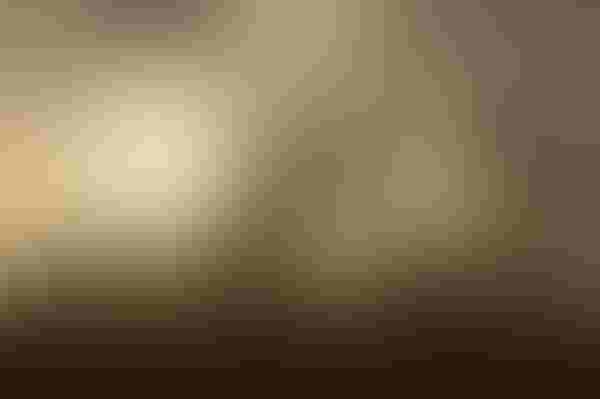 According to a recent soy-checkoff-funded study, the presence of soybean aphids in a soybean field increases the chances that the same field will be infested with soybean cyst nematode – even in fields planted to SCN-resistant varieties.

Iowa State researchers Mike McCarville, Matt O’Neal and Greg Tylka recently completed field studies, and found that SCN reproduction increases when plants are co-infested with aphids. In fact, there was a 33 percent increase in a single generation of SCN compared with plants that were not infested with soybean aphids. SCN reproduction even increased when soybean aphids infested SCN-resistant varieties.

“SCN can reduce soybean yield by 50 percent, and our main tools of management are resistant varieties,” says Tylka, a professor in the department of plant pathology and microbiology at ISU. “When the varieties we studied were infested by aphids, they lost their nematode resistance. Each of these pests are bad by themselves, but the prospect of aphids making a nematode problem worse was a frightening discovery.”

While farmers are probably already aware of the strain SCN has on their soybean yield and bottom-line, most probably are not aware of how aphids are making the situation worse.

“Soybean farmers are already losing millions of dollars a year, in Iowa alone, from SCN,” says McCarville, graduate research assistant in the department of entomology at ISU. “Aphids are compounding what is already a bad situation. Farmers who are struggling with nematodes might also be battling another pest that they weren’t even considering.”

With the discovery of these new issues, soybean farmers might have to look for alternative solutions.

“For years soybean farmers have been using resistant varieties as a solution for SCN, but they may have to start looking at other strategies,” says O’Neal, assistant professor in the department on entomology at ISU. “They may have to use other forms of resistance, such as using varieties that are resistant to aphids.”