House and Senate Farm Bill Conference Committee continues to work to find ways to complete the farm bill. But efforts continue to hit snags.The Southern Peanut Farmers Federation, The National Cotton Council and the USA Rice Federation jointly urge the committee to move forward with a new farm bill and not extend legislation.&nbsp; 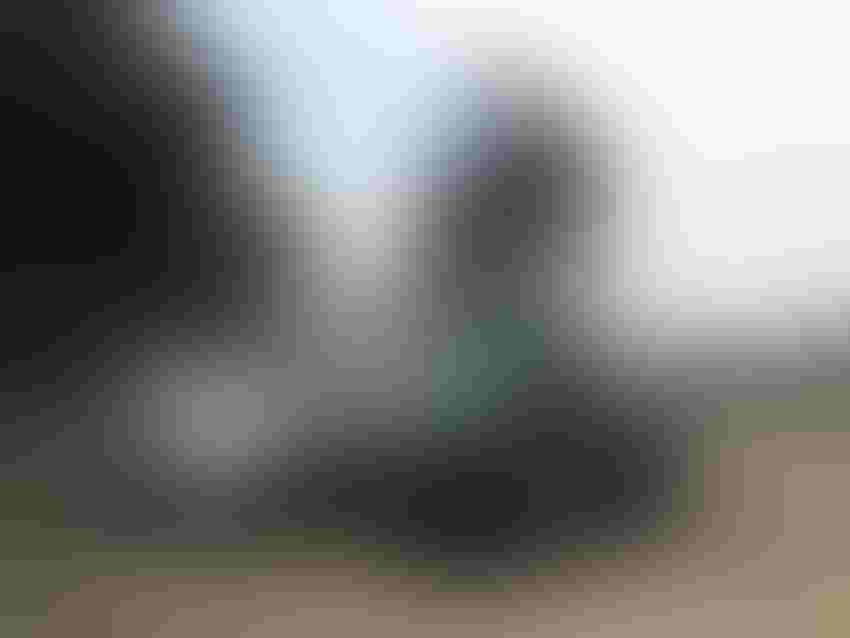 <p>SOUTHERN PEANUT Farmers Federation, The National Cotton Council and the USA Rice Federation together urge the House and Senate Farm Bill Conference Committee to complete the farm bill. The ground work has been done and now is the time without delay.</p>

The farm bill, once again, seems to have hit a boggy place in the road and Congress reaching a comprehensive compromise before year’s end seems tough.

Southern farm groups say no agreement now on the multi-year legislation is not an option.

In a joint statement, the Southern Peanut Farmers Federation, The National Cotton Council and the USA Rice Federation urge leaders and members of the House and Senate Farm Bill Conference Committee to complete the farm bill. The ground work has been done and now is the time without delay.

“Compromise is challenging and many of the differences in policy are deeply held,” the statement says. “But it is imperative for the committee to make the tough decisions and complete work on legislation as soon as possible. It is necessary to our nation's farmers and rural communities so they both have the certainty necessary to make long term investments to remain competitive."

The statement continues: “The option to abandon the process and extend current law, albeit with modifications, is not an acceptable alternative. It would leave farmers without predictable policy, it would impact the budget baseline and the ability to ever write new legislation, and it would likely provoke retaliation. Certainly every organization has the right to advocate for its position but establishing intractable demands is a recipe for failure and a tactic that many believe has led to gridlock on key legislation including the budget, appropriations and immigration."

The farm bill conference committee has two pieces of legislation that have been years in development and subjected to independent analysis. That analysis has consistently verified that the two bills show only relatively small differences in aggregate impacts on commodity markets. With these two bills, the foundation for compromise and agreement has been laid.

“The time for decisions is now — not next year or the year after that. Now is the time to resolve outstanding trade disputes,” the statement says. “Now is the time to provide U.S. agriculture with the stability of a multi-year farm bill and let the extraordinarily competitive energy of the sector once again seek opportunities that ultimately serve this nation with the safest, lowest cost and nutritional food supply that is the envy of the world. Now is the time for a new farm bill.”