Alvin Smith and Hal Bateman are in Monsanto&rsquo;s Ground Breaker program and the only farmers in the Southeast who were able to spray&nbsp;dicamba&nbsp;on their soybeans this year. 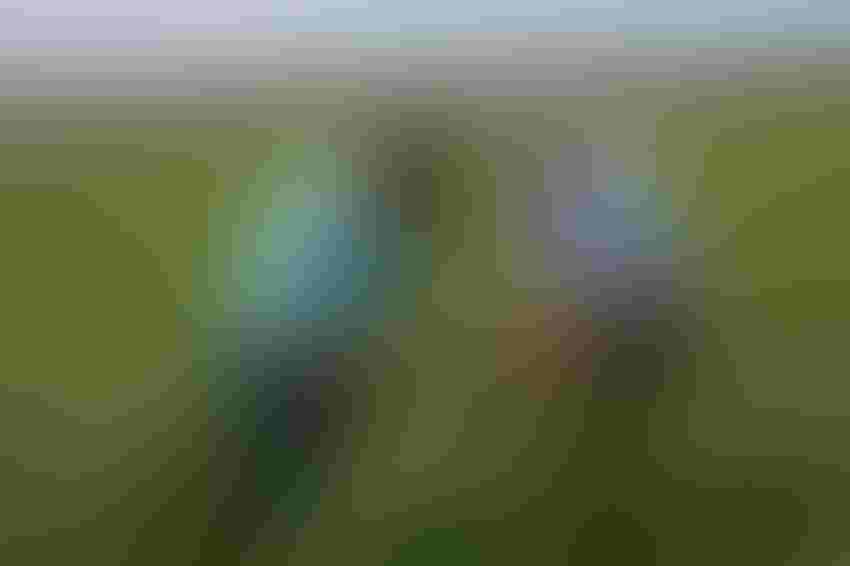 <p>Hal Bateman and Brian Ashford with Cherry Farms Seed Company inspect the soybean plot that contains Roundup Ready 2 Xtend soybeans. Not a single pigweed was found after just one application of a dicamba/Roundup mix</p>

Most of the farmers who were granted approval to apply dicamba on their Roundup Ready 2 Xtend soybeans were in the Midwest, but two of them, Alvin Smith and Hal Bateman, produce soybeans near Columbia, N.C.

The two are in Monsanto’s Ground Breaker program and the only farmers in the Southeast who were able to spray dicamba on these soybeans this year.

This year, 19 farmers in five states were given the go ahead by the Environmental Protection Agency to plant Roundup Ready 2 Xtend soybeans and apply dicamba on it to control pigweed and other troublesome weeds.

By all accounts, both Smith and Bateman are sold on the new technology. Both attest to pigweed-free fields this year after applying just one treatment of dicamba. And both credit dicamba for helping eliminate the expensive chore of hand weeding.

Both Smith and Bateman grow seed soybeans for Cherry Farms Seed Company in Columbia, working closely with Cherry Farm’s David Brickhouse and Brian Ashford. Seed soybeans are the only kind of soybeans the two farmers grow and quality control is critical. Controlling weeds, especially pigweed, is a critical part of quality control.

And it is a tough job in the Columbia area that is just 40 miles from the Atlantic Ocean and gets lots of rain every year. Pigweeds have become a big problem in recent years.

“Resistant pigweed and ragweed are a real troublesome group of weeds to control,” Bateman told Southeast Farm Press in an interview. “The products that we have today don’t appear to be doing the job.  Pigweed is the really big one for us. We are using a lot of pre-emergence materials along with over the top materials. We do a lot hand weeding, hiring crews to pull the weeds up in our cotton and sometimes our soybeans, which is very expensive.”

This is the third year that Bateman has been in the program with EPA clearance to apply dicamba to his soybeans, and he says the program has worked flawlessly in controlling both pigweed and ragweed.

“We have seen no weed escapes over the past three years whatsoever. One application has done the job,” he said.

Both Bateman and Smith use anti-drift nozzles in applying dicamba which produces large droplets. And both agree that by adhering to Monsanto’s application directions, weed control is excellent and drift is not an issue.

Smith produces 400 acres of seed soybeans for Cherry Farms and planted Roundup Ready 2 Xtend soybeans on 160 of those acres where pigweed has always been a major problem. “We sprayed four times last year with various products and we still couldn’t get rid of the pigweed,” Smith said. “This year, we applied just one application and didn’t have any pigweed.”

Not a single pigweed popped

Last year, the field was overtaken with pigweed. This year, not a single pigweed popped up after just one application of dicamba at the recommended rate. In addition to applying dicamba, Smith applied Warrant at pre-emergence. 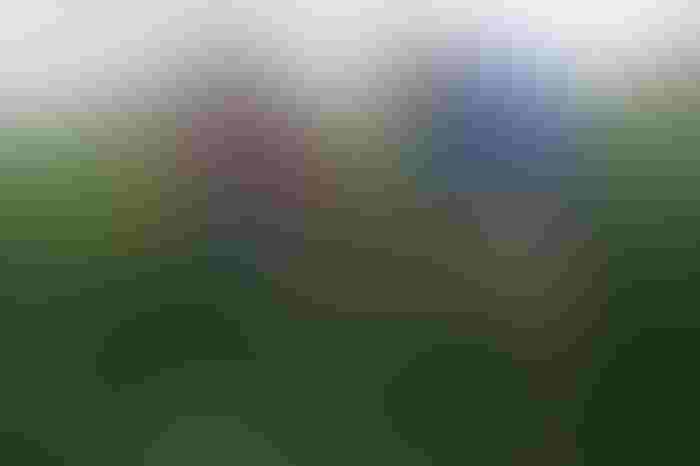 “I love it. It really cleans it up,” Smith said. “Last year, I sprayed four times and spent at least $100 per acre and still had to chop the weeds. This year, I didn’t have to do any hand weeding on the Roundup Ready 2Xtend beans.”

Walking the field in September, Smith marvels that not a single pigweed is in sight. “You would think this is an entirely different field than last year when pigweeds were everywhere,” he said.

For Bateman, a mixture of Roundup and dicamba has worked wonders in pigweed control. “The two together are a better product for spaying soybeans. The key is spraying early, when the weeds are one inch tall,” he said.

Bateman still applies Warrant and Gramoxone at pre-emergence. This year, just one application of dicamba after planting offered total pigweed control in his soybeans, he said.

Monsanto is still awaiting EPA approval for the commercial use of the Roundup Ready 2 Xtend system. The company hopes the technology will be available across the country next year, allowing soybean farmers to spray dicamba on their soybeans for pigweed control, said Al Fava, a Monsanto spokesman.

Once approved, this will be the industry’s first biotech product with tolerance to both glyphosate and dicamba herbicides, Fava said.

Both Smith and Bateman say EPA approval can’t come soon enough. Both agree that they would plant Roundup Ready 2 Xtend soybeans across their farms if they could for pigweed control.

When asked what he would tell EPA, if an agency official asked him if Roundup Ready 2Xtend soybeans should be approved, Bateman said it isn’t a matter of choice; the technology is a must for pigweed control.

“We need dicamba to control these resistant weeds, and the longer you wait, the harder it’s going to be to get the weeds back under control. Farmers are doing all they can with pre-emergent herbicides and other materials to control them. We need this new chemistry to do a good job moving forward,” he said. 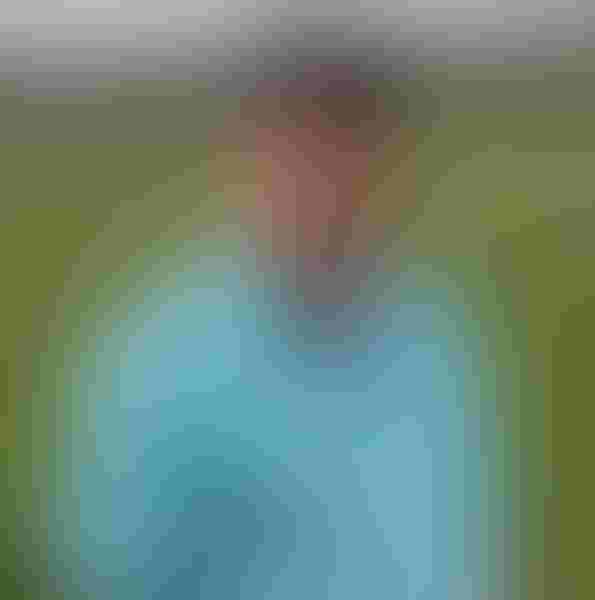 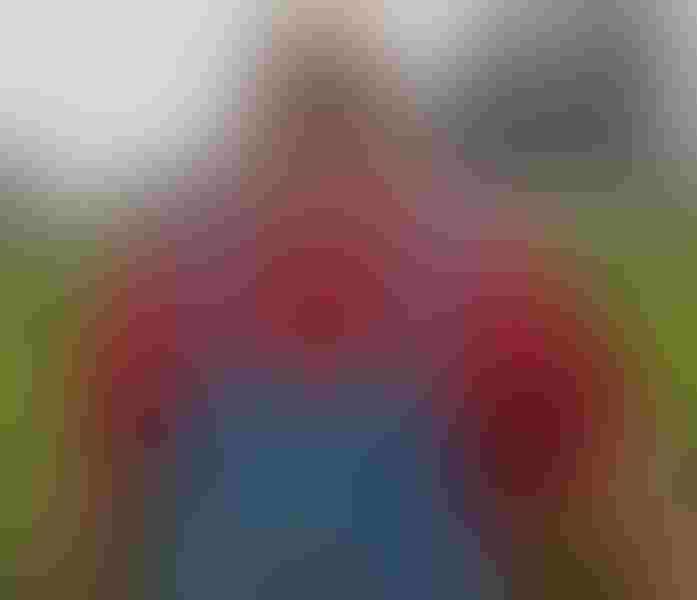