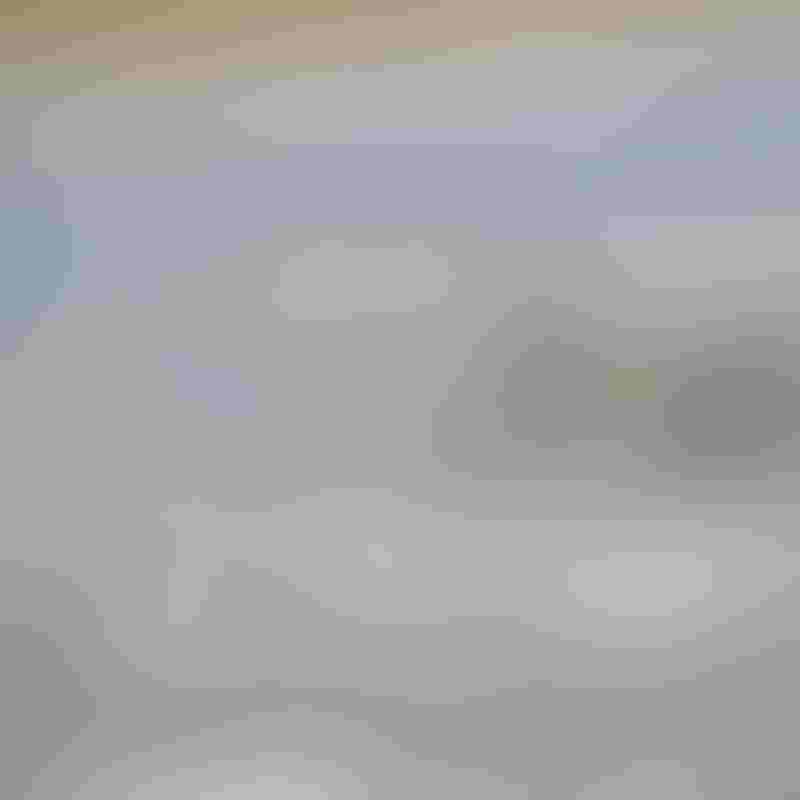 As South Carolina farmers recover from historic October floods, they are now looking to crop insurance and evaluating damages to determine what federal assistance can be provided beyond insurance.

South Carolina Agriculture Commissioner Hugh Weathers has estimated flooding damage at $300 million, but when it is all said and done, he believes this figure is conservative and actual losses will be higher than that. He said damage to cotton, fruits and vegetables and timber are higher than originally thought.

“This is a very stressful time for agriculture in South Carolina,” Weathers said.

Weathers said farmers are bringing in insurance adjusters to assess damages. Clemson University and USDA’s Farm Service Agency are also gathering information on crop damage across the state which is a first step in securing any possible federal assistance beyond crop insurance. “We are working with our congressional delegation to see what can be done,” Weathers said.

In addition to having crop insurance adjusters assess their flood damages, farmers need to contact their banks to discuss operating loans, said Larry McKenzie, assistant to the president at South Carolina Farm Bureau.

“Flood damage varies from different parts of the state and with different crops,” McKenzie said. “Some farmers told me they don’t know where they peanuts were after the flood. They are gone and completely covered by water.”

McKenzie said cotton and peanuts are hardest hit, but there is concern that early season soybeans are a total loss for many farmers, while late season soybeans may fare better, he added. “We are concerned about quality issues and the grades of our soybeans. Some buyers may stay away from South Carolina soybeans and we don’t want that to happen,” McKenzie said.

While severe flood damage is spotty across the state, all crops that were still in the fields when the heavy rains came will be impacted. “A lot of farmers are saying ‘I’m hurt, but I’ll be back next year. Others are asking what will I do,” McKenzie said.

Some crops not worth harvesting

Mike Jones, Clemson’s cotton specialist based at the Pee Dee Research and Education Center in Florence, points out a major problem of the flooding for cotton was resprouting of cotton seeds in the bolls of water-logged cotton plants. Yields on cotton that can be harvested will definitely be down, Jones said.

“USDA says South Carolina will make 800 pounds per acre, but that number came out before the floods. There is no way we can make that yield,” he said. “This is my 18th year at the station and this is the worse I’ve ever seen it. We got 11 inches of rain with the storm and on top of that got four to five inches the week before. There was nowhere for the water to go.”

David DeWitt, Extension agent for Kershaw, Lee and Sumter Counties, said one bright side of the devastating is the recovery from the summer drought. “A lot of ditches and ponds were dry but now they are full after 20 inches of rain in parts of the state,” he said.

Like Jones, DeWitt said there is no way South Carolina will make the 800 pounds per acre cotton yield that USDA had forecasted before the heavy rains came. “We’ll more likely be in the 200 to 600 pound range,” he said. “Quality issues will be of real concern because of both the drought and the flooding.”

DeWitt said peanuts are worse off than cotton and peanuts that were on top of the ground after the flood “are a mess.”

John Hane, owner of Middling Cotton Co., a cotton gin in St. Matthews, said some cotton crops won’t be worth harvesting. Regrowth and seed sprouting will deteriorate cotton quality and farm income, though sunny weather should help alleviate cotton sprouting, he said. Hane suggested peanut farmers not harvest crops in fields where water is standing because peanuts will be rotten.

“It’s going to be a very trying harvest season,” Hane said at the Clemson field day following the flood.

In the meantime, Dan Anco, Clemson’s new peanut specialist based at the Edisto Research and Education Center in Blackville, said the impact of the floods is “all over the board” and many farmers are seeing 100 percent crop losses this year while other farmers will be able to salvage some of their crop.

Anco notes that peanuts are susceptible to mold and disease as they sit in the field. As plants weaken in the rain-soaked fields, peanuts will fall to the ground and won’t be able to be harvested at all, he said.

“It’s a tough situation but farmers are tough too. They will make it through this,” Anco said.