Doug Ferguson gives us a glimpse of what he took away from the youth he observed at Harvest Husker Days this week. 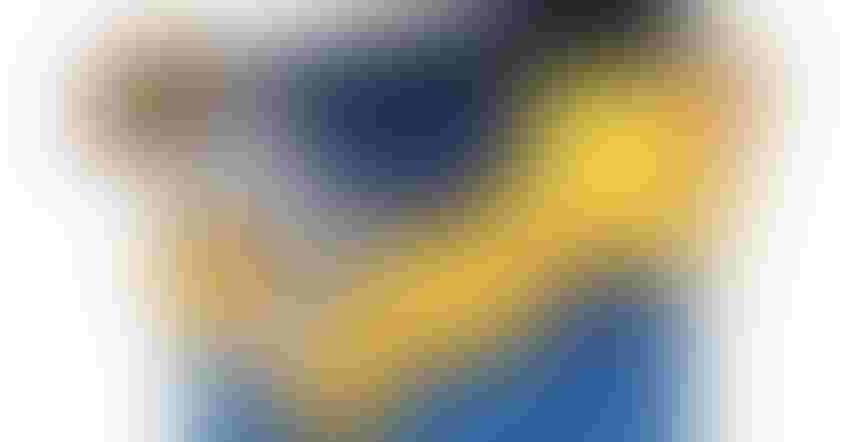 I want to give a shout out to all the people that work behind the scenes to make Husker Harvest Days happen and the people of Grand Island, Nebraska. My Family and I spent the week out there and were well taken care of.

Last year when I spoke there, I walked around and looked at a lot of the stuff on display. I hadn’t been there in years and I was shocked at all the new technology. Since I did that last year, this time I took more time to just observe. Having taken this time to observe I changed my mind about some thoughts I left with last year

Last year, I couldn’t help but notice that on FFA day none of the kids took time to sit and listen to my talk. I know they’ve heard it over and over; that it is next to impossible to make money with cattle, and here I was trying to give some insight into how to make that happen and they blew it off. I noticed some had a checklist of things to find and get some answers too that they probably got from their advisor.  Prospering from cattle wasn’t on the list.

This year wasn’t a whole lot different. These kids know how to make their way around the grounds and fill five-gallon buckets with trinkets.

As I observed the youngsters this year, I noticed their behavior varies widely. Some were there to goof off and have fun. It was a great opportunity to go on a field trip and not be in school.  Some were there to learn something. These kids are a narrow age group and they can be on completely different levels as far as maturity and experience. The important thing is they got what they needed, and I’ll explain.

I watched Ron Knodel’s wild horse gentling demonstration a couple times when I was there. It was fascinating stuff, and I took away some nuggets to help improve my horsemanship. For the young people that may read this I want to share a point Ron made about working with those mustangs. A good relationship with the horse is not something we are entitled to or something that is given, it must be earned. That goes for anything in life.

The point that Ron made while working with the horses is opening up the line of communication. That is what I think HHD does for these youth. I noticed some of these kids just wanted stuff and to pet the pretty cows, the registered breeders had on display. They wanted to watch the chute demonstration because it has action. For those kids HHD gave them what they needed.  It was simple and fun.  We have to get their interest.

We often talk about how to retain our youth. That’s the wrong question with the wrong words.  We need to attract them. To me the only difference between the words retain and restrain is the use of hand cuffs. At HHD there is a ton of displays and the way for each of them to stand out among the crowd is to have something to attract people.

There were some kids that caught my attention. They were on a different level. While I was watching the horse demonstration Thursday morning, a group of girls came and sat down for a bit.  They watched for a little while, then the phones came out and they got up to leave, except one. She got hooked on what Ron was doing with the horse.  She told the group to go on ahead and she’d find them later. I saw a couple things right there.

First, at the age where fitting in is almost a survival skill she quit the bunch. This shows self confidence and a glimpse of leadership. She stayed and watched the demo almost to the very end. She had an appreciation for what she was seeing. There is only one way she got that. She either has a parent that trains horses or she has some experience herself already at her young age. Her skill level and maturity level were different than that of her peers that left.  his young woman got what she needed at HHD as well.

Give them what they need

I am also proud to say that a few youth sat through my presentation. I hope I gave them what they needed, or at least made the cattle business attractive to them. I thought about it on the way home and I am not sure I would’ve sat through a lecture at HHD when I was a kid.

Kids are so busy with school, sports, and other activities. We need to get them involved in some day-to-day tasks on the farm or ranch, along with giving them a glimpse into the business side of things as well.  How else will they know if they like or want to do this job? We sure hope it attracts them and they want to take over a family operation.

A look at the markets

When I look at market reports from the week the Value of Gain(VOG) should cover the Cost of Gain(COG) up until cattle weight about 800 pounds in the plains states. I say should because I’ve had many conversations with people the last couple weeks where the topic was managing a high COG. In the south it was different. The VOG bounced all over the place from one sale to another.

This week feeder bulls and bawling calves were up to 28 back. I had some slides in my presentation this week that highlighted how great of an opportunity that is to capture some value if you’re a buyer.