Is your financial planning getting you across troubled waters, or leaving you stranded? 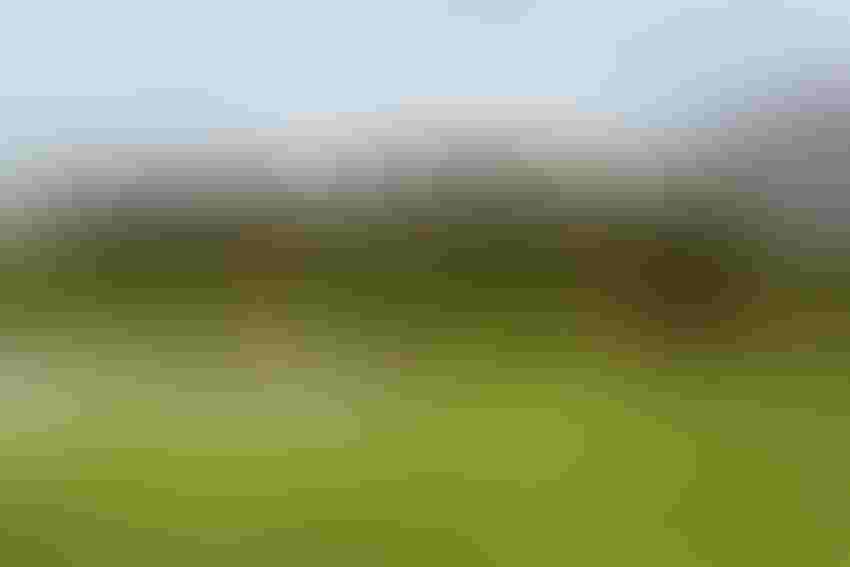 The farm and ranch economy is now entering the seventh year of the economic reset characterized by negative profits and cash flow, declining working capital, and the old-fashioned debt refinance or restructure. Debt refinancing utilizes equity, particularly in farm real estate, to bridge the operating losses and provide time for favorable economic conditions to return or to make adjustments in the business. Refinancing debt has been a favorite option during the economic downturn and has been used multiple times by some producers in the past five to seven years. Is this strategy a “bridge” over troubled economic waters, or does it move a producer toward the “end of the pier” where the water, or in this case debt service, is becoming deeper resulting in an impossible recovery or drowning in debt?

If a debt refinance is necessary to convert operating losses to term debt, usually the term is stretched to five to 20 years. When evaluating the options, consider why operating losses have accrued in the first place.

Were the losses because of a financial liquidity squeeze? Did losses accrue following an illness, weather event, divorce, or other tragedy? Did the markets create an abnormal event? Did the business have a plan that was executed to mitigate those losses? Was a debt restructure necessary because the business grew too quickly? Did the business misallocate profits, working capital, or capital expenditures that resulted in financial liquidity issues? Self-assessment can be a big first step in the bridge versus pier analysis.

If a refinance occurs, a written recovery plan should be developed to resolve the identified issues. How will the plan address production, cost, marketing, or risk management issues? Were the family living costs or cash rents negatively impacting profitability? More agricultural lenders will be requesting and monitoring this recovery plan periodically.

Next, if one refinances land or other assets as a result of losses, the term debt to EBITDA ratio need to be recalculated because some of your operating debt is now term debt. Divide the EBITDA, which is the sum of net income, interest, depreciation, and amortization, into the total term debt. For example, if the total term debt is $1,000,000 and the three-year average of EBITDA is $250,000, then the term debt to EBITDA ratio is four to one. If the total term debt increases to $1,250,000 as a result of a refinance and the EBITDA remains the same, the ratio quickly increases to five to one. In this case, the business is headed toward the “end of the pier” where the water is getting deeper. A ratio of six to one or greater may result in the inability of business profits and cash flow to service term debt.

In today's tough economic environment, both lenders and producers must candidly assess whether a debt refinance or restructure is a “bridge” to better economic times or puts the producer towards the end of the “pier.”