Rabobank looks at why cattle prices across the seven major exporting countries remained strong through the first quarter of 2022.. 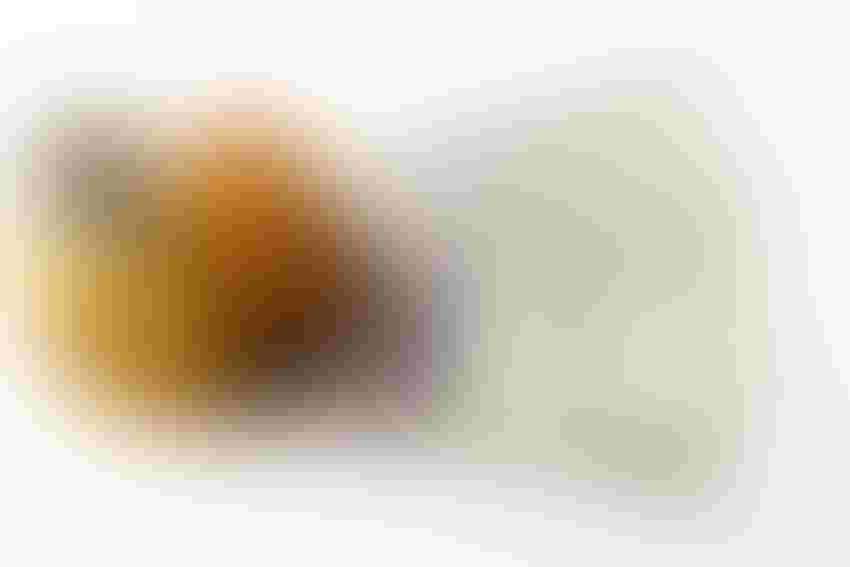 A new report out by Rabobank says cattle prices were strong through the first quarter of 2022 but the fourth quarter may be something different.

Cattle prices across the seven major exporting countries remained strong through quarter one. Low inventory and favorable seasons in Australia continue to support cattle prices, while firm consumer demand supports USA prices despite the higher-than-expected production and cattle on feed numbers in quarter one resulting from dry conditions. We have adjusted our outlook for USA production accordingly and now believe production could expand through quarter two and quarter three before contracting in quarter four.

Beef in the USA

Strong is the best word to describe the USA beef market in the first quarter.

Cattle on feed numbers also remained strong in quarter one up one percent year over year and five percent above the five-year average. April reached a record high, with many regions continuing to show higher placements than 2021 levels. Despite the strong cattle movements from winter grazing to feedlots, feeder cattle prices remain strong.

Year-to-date beef prices have lost momentum. Beef cutout values and most cuts are moving below year-ago levels. Though they remain above historical averages. The current downtrend appears as consumer confidence is softening and as households start adjusting expenditures due to higher inflation and prices.

Exports are also strong off the back of increased productions

With lower production expected in 2022 and current U.S. dollar strength like to drag on USA exports, total exports for 2022 are producted to decline about four percent year over year from 2021.

Demand affected by consumer confidence and lockdowns in China

The first signs of softening consumer confidence are apparent in most markets, with whole prices for beef coming under pressure even though production costs are higher. A downward adjustment of cattle prices and upstream input costs will be needed to restore processor margins and to maintain beef’s competitiveness with consumers. Rabobank expects ongoing adjustments of consumption markets as the world heads into quarter three.

Lockdowns of major Chinese cities further constrain beef demand. This has restricted foodservice sales-down significantly in March and likely down further in April. E-commerce sales have also contracted due to the lack of delivery drivers. As a result, Chinese beef imports dropped in quarter one and Rabobank expects them to be down in quarter two. Continuation of the lockdowns will impact China’s beef imports for 2022.

Official reports of lumpy skin disease and foot-and-mouth disease in Indonesia have placed authorities in trading nations-particularly Australia and New Zealand-on high alert. The highly infectious disease not only have implications for cattle productivity, but as notifiable diseases, they have trade implications for countries that become infected.

From commitments to actions

With increased focus on carbon over the last two years, we have seen numerous companies, industries and governments make commitments around the reduction of greenhouse gases. Most major meat processing companies around the world have a stoment on the environment and a commitment to reduce emissions—and in many cases, to reach net-zero emissions-by a specified timeframe.

Rabobank sees the same for major food retail and foodservice companies. But until now, most commitments have not necessarily changed what consumers see—there have been few products offered with lower or zero emissions. But that is all starting to change as the first movers release climate-neutral products onto shelves. We will closely watch the position of these products and the associated pricing strategies.

Around the world, there are low-emission and climate-neutral beef products on shelves. In Australia, on large cattle producer launched a carbon-neutral brand in 2019 and now a major retailer ahs introduced a carbon-neutral beef line. A New Zealand meat processing company successfully launched New Zealand’s first net-zero-carbon beef product in the USA. In late May, a large retailer in the UK announced a new sustainable beef and lamb scheme to support and incentivize its livestock farmers to reach net-zero by 2030.

Companies are starting to take the next step by initiating and advancing programs to establish supply chains for and verify progress on reducing beef supply chain emissions and help them to meet their stated commitments.

In Rabobank’s view, the full cost of beef production is not being passed onto consumers. Consumers’ willingness and ability to pay is likely to be tested in 2022 as inflation levels climb around the world.