Manage to promote life on the farm/ranch and see inputs decline, health improve and profits grow. 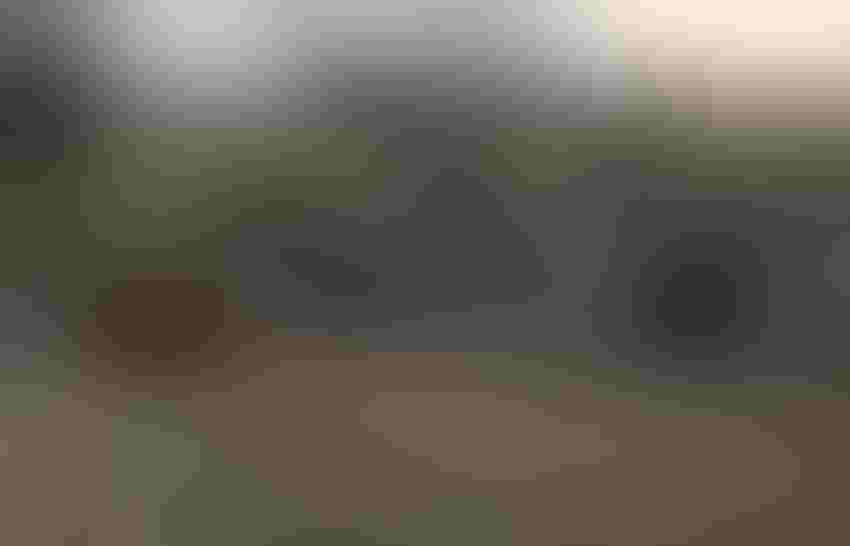 The last few years I have seen an encouraging shift in attitude by a growing number of producers. These people are beginning to adopt the practices, and even more important the philosophies, of the good farmers of the past.

For many years, successful farmers concentrated their efforts on producing on their farms the conditions – healthy soil, diverse populations of plants and animals, conservation of fertility – and also the enterprises that were complimentary rather than competitive and made best uses of the resources available.

A large part of this was time management, meaning they selected those enterprises that allowed demand for labor to be spread throughout the year rather than concentrated in one or two short periods. Management of this type also has much to offer in disease and pest control, in financial stability, and in quality of life for people. In my opinion it does not fit the current short-sighted definition of efficiency beloved by agricultural economists.

Since about the end of World War II, agriculture has carried out a torrid romance with technology. What began as using newly available tools – pesticides, fertilizers and machinery – to reduce labor requirements soon developed into an all-out push to increase production. Plant production was boosted with higher rates of fertilizers applied more frequently and with innovative techniques. Foliar applications, side dressing, and deep ripping became common practice

In the animal world, confinement feeding replaced pasture. Progeny testing and use of expected progeny differences (EPDs) brought increases in traits deemed desirable. Beef cattle were highly affected, with carcass weights of fed cattle approaching what was normal live weights a few years before. Output soared and all appeared sweetness and light.

Government policy played a large role in this effort promoting “modern agriculture to feed the world” and “get big or get out.” While not expressly stated, a widely held belief in this manner of thinking was that if production is high enough, profitability will follow. Several things happened close together to refute this. Increased production caused crop prices to fall. Soil health deteriorated as soil organic matter and soil life was damaged by more frequent tillage and the increased use of chemicals. Damage from weeds and insect pests proliferated as both developed genetic resistance to the poisons being used.

As a result of these outcomes, more of the new inputs were required just to maintain current levels of production. It quickly became evident that cattle bred to produce offspring that could yield 1,000-pound carcasses and utilize all-grain rations did not fare well without grain and were less efficient then smaller cows. Bigger proved not to be always better.

Politicians and government bureaucrats responded with a mishmash of acreage restrictions, price controls, subsides and disincentives. They succeeded mainly in preventing the market from correcting itself. Agriculture, which should be the art and science of promoting life, became mired in a culture of death.

The change to which I referred in the beginning of this blog was started by individual producers who recognized faults in the system and made changes on their own. It has not been fostered not by agricultural colleges.

The sustainable agriculture movement gained acceptance because it worked. Organic agriculture, and now regenerative agriculture, became more common for the same reason. They are based on creating the ecological conditions which favor the desired crops, both plant and animal, rather than waging all out war on organisms deemed “pests.”

The same logic applies to livestock. Manage to improve the ecological processes -- water cycle, mineral cycles, energy flow – and the level of biological succession and forage growing conditions will improve. Then, select the animals that fit the prevailing conditions. This does not mean that we cannot select animals that exhibit desired traits, such as insect resistance, easy fleshing, early maturity or fertility. Just do not go overboard on any trait. The craze to produce bigger and bigger cattle is where we got the outsized hog in a cow suit so common today.

The purpose of a selection program should be to concentrate those traits that allow animals to flourish on the vegetation and growing conditions available. The greatest value of a beef cow, or ewe or nanny goat is the ability to turn low-value material such as vegetation growing in the pasture, into products of high value such as meat or milk.

Vast improvement can be made on all fronts if management is planned, implemented, monitored, and re-planned when needed to bring about simultaneous improvement in all parts of the soil-plant-animal-wealth-human complex.

The opinions of this author are not necessarily those of Beef Producer or Farm Progress.