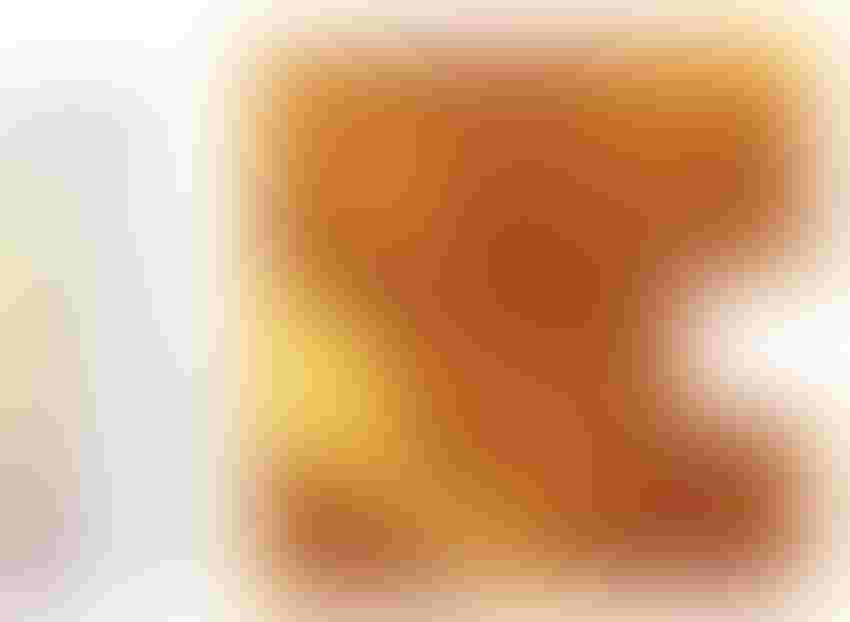 ­Well into its second decade, the precision ag era is on the cusp of harnessing precision data to make hard-nosed business decisions based on profit-and-loss calculations made on the sub-field level.

For many farmers, evaluating profitability in sub-field areas will convince them to forego planting parts of highly productive fields, says David Muth, a co-founder of AgSolver Inc., Ames, Iowa, who calls the concept profit zone management planning. Other field areas will be put on a strict input diet because performance history shows that a positive return on high input investments isn’t likely. 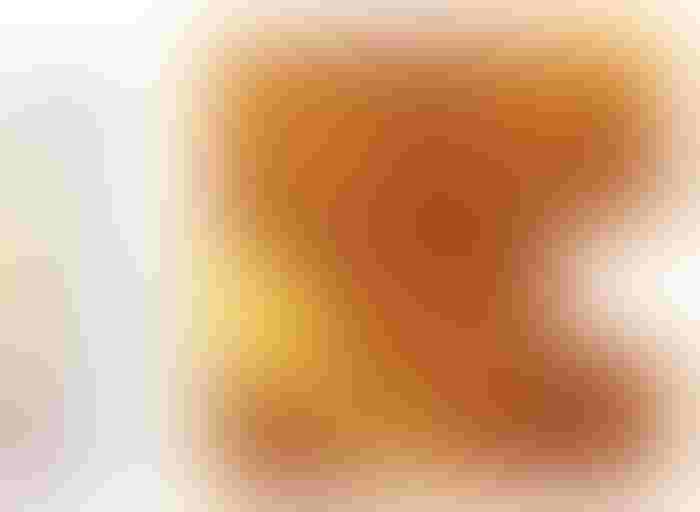 AgSolver introduced an on-line software package built around the concept in mid-2014. Called Profit Zone Manager, it uses yield maps, aerial imagery, soil maps and other data to identify field zones with varying profit potential. It is available through select crop consultants and ag retailers at a suggested retail price of $1.50/acre.

“From what we have seen, between 3% and 15% of most fields is consistently not profitable,” says Muth. “Farmers know exactly where these areas are and exactly what the problem is. Where there is a mitigation strategy (such as improved drainage), it often already has been fixed. If it can’t be fixed, it would benefit the bottom line if they were taken out of production.”

Many fields also have areas that are profitable to farm, but only if inputs are kept on a strict budget. “In some of these areas, the best bet may be to go for 100 bushels/acre corn and invest input savings in parts of the field with better ROI potential,” he says.

These expense-limited zones are harder to incorporate into field management plans than no-plant zones. But new multi-hybrid variable-rate planters will make managing these zones more realistic, says Muth, who grew up on an Iowa farm and previously led a research team at the U.S. Department of Energy’s Idaho National Laboratory to develop tools to evaluate bioenergy feedstock production for cellulosic ethanol production.

In addition to Profit Zone Manager, AgSolver has two other on-line software tools for specialized agricultural needs, with two others soon to come. They include:

MMP360: This software package was developed to write manure management plans required in Iowa and may be broadened for plan requirements in other states. Typically used by consultants, in many cases, it can produce a plan in about 20 minutes, compared to 4 to 8 hours by hand, says Muth. The cost is, which is scaled by operation size, is $5-$10/month for a feeding operation.

PZM Prospector: To be released in mid-2015, this tool will help farmers evaluate productivity of new farms and develop cash flows based on planned farming practices.

Investment Calculator: To be released in the second half of 2015, this tool is designed to help landowners evaluate farming practices that can increase or decrease soil productivity, and thus affect land values.