The American Taxpayer Relief Act of 2012 (ATRA) permanently extended many income tax provisions that were scheduled to end effective January 1, 2013. 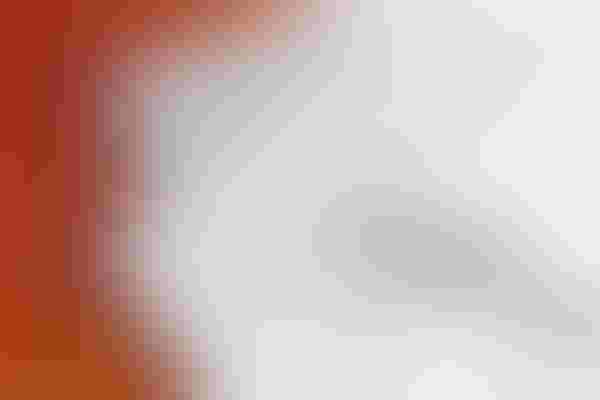 The American Taxpayer Relief Act of 2012 (ATRA) permanently extended many income tax provisions that were scheduled to end effective January 1, 2013. The act also provided for increased income tax, capital gain, FICA, and self-employment tax rates. This article presents tax provisions that farmers and ranchers need to be aware of.

Income tax rates have been expanded effective for 2013 and future years. A new upper rate is now 39.6 percent when an individual’s taxable income is over $400,000 if filed as single or $450,000 for married taxpayers filing a joint return. The lower bracket amounts of 10 percent, 15 percent, 25 percent, 28 percent, 33 percent, and 35 percent remain in effect for 2013 and beyond.

The 2 percent social security tax reduction, applicable for 2011 and 2012, was eliminated effective for 2013 and future years. This restores the self-employment tax rate to 15.3 percent for self-employed farmers and the FICA rate to 6.2 percent for employees.

The child tax credit has been made permanent. This provision allows a maximum $1,000 income tax credit per child under the age of 17. This credit is phased out if your modified adjusted gross income is greater than $110,000 (if filing a joint return), $75,000 (for an unmarried taxpayer), or $55,000 (if filing married but separate). The amount of the credit you can take will be limited.

Additional first year depreciation and the Code Section 179 deductions have been retained for 2013. Additional first year depreciation allows a farmer to deduct 50 percent of the cost of qualified business use property to be written off (depreciated) in the year the property is purchased and placed in service. The remaining amount is then to be depreciated using normal depreciation methods. This provision of the tax law is set to expire on December 31, 2013, unless legislation is enacted to keep it effective for future tax years.

The Code Section 179 expensing provision allows a farmer to deduct all or a part of the cost of qualified business use property (much like depreciation) in the year the property is purchased and placed in service. The 2013 maximum expense amount is $500,000 with a $2,000,000 investment limit. Once the investment limit is reached, the maximum deduction is reduced dollar for dollar. Without the enactment of new legislation, beginning in 2014 the amount that can be expensed will be to $25,000 and with an investment limit of $200,000.

In addition for 2013 and future years, the Alternative Minimum Tax exemption amounts were increased as well as indexed to the annual rate of inflation. In past years the exemption amounts had to be adjusted annually through Federal legislation to minimize the negative impact on taxpayers.

This is only a brief discussion of the tax law affecting farm and ranch operators for 2013 and beyond. Please consult your tax preparer or advisor for additional information concerning these and other tax provisions that are specific to your individual and business situation.

Outlook: So the farm bill finally passes – then what?