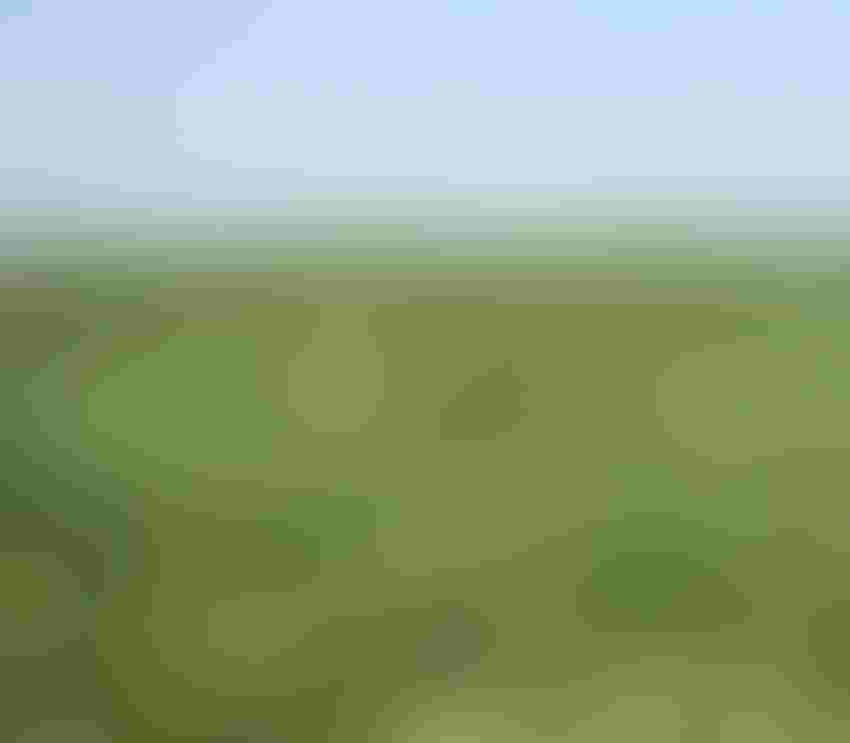 Kudzu bugs can overwinter in North Carolina and have again despite colder-than-normal temperatures. According to a leading entomologist in the area, North Carolina soybean growers can expect plenty of kudzu bugs to find their fields this summer.

According to a May 22 blog by Dominic Reisig, NC State University entomologist:

“As expected, adults from overwintering flocked to kudzu to feed, mate and lay eggs.  These adults were produced from last year’s batch and survived our colder than normal winter with ease.  Around the middle of May, most adults had died and 99% of the terminals had 30-50 eggs laid by these adults.

In previous years, we’ve been able to get in some April-planted beans that were visited by these overwintering sojourners.  The advantage to our later plantings this year is that we will miss any infestations from last year’s overwintering adults!  However, we can still expect a healthy crop of kudzu bugs to develop on kudzu and other, as of yet unknown hosts, and move into our soybeans.  I was seeing a few nymphs during the middle of May and expect to see our first adults on soybeans sometime in early or mid-June.

Our threshold for spraying is five bugs per plant until mid-July, when we will switch to a sweep net-based threshold.  Remember that when you spray colonizers (the adults) you may have to spray again and again.  Our best kudzu bug insecticides have little to no residual to control the insect.  Once the migration period is over, they can easily be managed with a single spray since they are not difficult to kill.

Organic producers should try to hone their planting date to avoid kudzu bugs, which prefer early-planted beans, and worms and stink bugs, which can be a problem in later-planted beans.  Preliminary research suggests that narrow leaf varieties may have some resistance or unattractive qualities to the insect.”