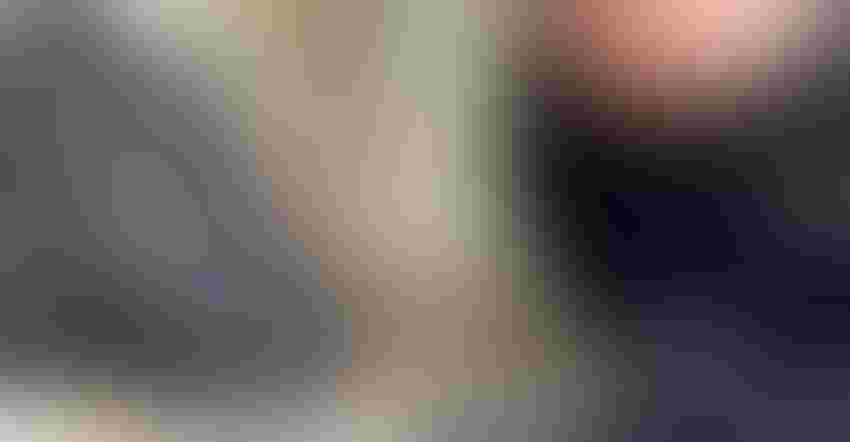 Sous-vide cooking inspired an idea that took promising technology out of the lab and into the barn. Researchers at Purdue University successfully developed an on-site bovine respiratory disease test that provides results within an hour.

The team of researchers has been steadily advancing the point-of-care technology to address the disease, which is the most common and costly disease affecting cattle in the world. 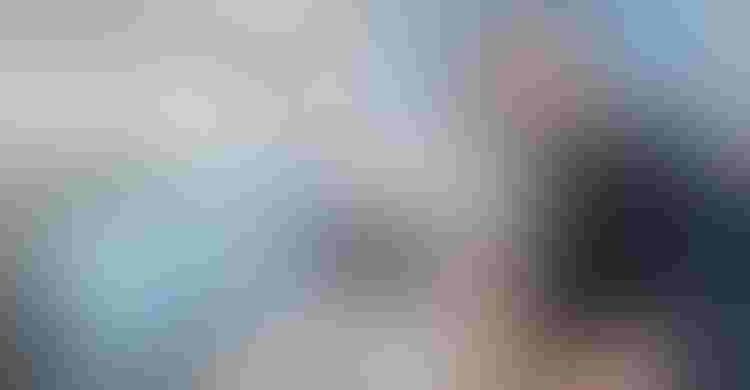 “We wanted to see if the technology is tough enough for the farm and how messy we could get,” said Mohit Verma, assistant professor of agricultural and biological engineering, who led the research. “We weren’t overly cautious with cleanliness because we want the test to be easy to use. Respiratory disease can quickly spread from animal to animal, and it can be devastating. Quick diagnosis leads to the proper treatment and reduces unnecessary use of antibiotics.”

The team also added an easy-to-read color change from red to yellow to indicate the test results, he said. A paper detailing the work was published in the journal Veterinary Research.

“We’ve been working to improve our test to get it out of the lab and into the hands of farmers and veterinarians, and it worked very well in the field,” Verma said. “One key to achieving this advancement was using a sous-vide water bath to maintain the temperature needed for it to work, around 149 degrees Fahrenheit. My brother was doing sous-vide cooking and the idea just clicked. It is something easy to bring to a farm, fill with water and allow the test to be run.”

Bovine respiratory disease, or BRD, is responsible for half of all cattle deaths from disease in North America and costs the beef industry $900 million annually, he said. Several strains of bacteria and viruses can cause the disease, which makes it difficult to effectively treat.

“Some of the bacteria that cause BRD have become resistant to certain antibiotics,” Verma said. “Unfortunately, because the standard test can take several days to provide a result, the farmers need to treat the cattle before they know the pathogen responsible. This can lead to use of an ineffective antibiotic or overuse of antibiotics.” 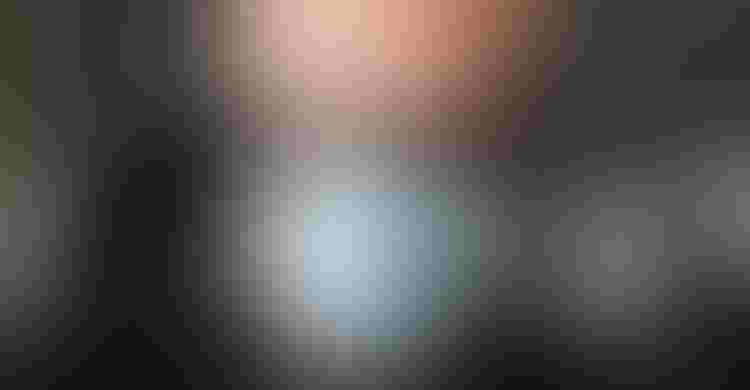 The technology created by Verma’s team can identify three strains of bacteria among the top four that cause BRD: Pasteurella multocida, Mannheimia haemolytica, and Histophilus somni.

A nasal swab collects the needed sample, and the swab is put into a small vial with corresponding primers and reagents developed by the team that serve as biosensors for the bacteria. The vial and its contents, which is called an assay, are heated in the water bath to enable the chemical reactions. If the bacteria for which the test is designed is present, the assay changes color.

The advantage of LAMP over other methods is that it does not require extraction and processing of the samples, which can be lengthy and expensive, and it produces results in under an hour, Verma said. Its results matched those from a polymerase chain reaction, or PCR, test 60%-100% of the time.

“It was exciting to be working toward a product that could greatly impact the cattle industry,” said Pascual-Garrigos, who is now pursuing her Ph.D. at the University of Cambridge. “This research shows it is possible to have more point-of-care solutions around the globe.”

Verma and his team advanced the technology to this stage through a $1 million USDA-NIFA grant. In a parallel project, Verma is using the same technology for a saliva-based test for COVID-19. The BRD technology is part of his startup company Krishi Inc. The startup received $100,000 from the Purdue Ag-Celerator fund earlier this year.

The next step in their pursuit of putting the technology into the hands of veterinarians and farmers is to develop paper test strips. These strips could include multiple assays, such that one strip could identify the presence of several different pathogens. They also plan to apply the same approach to tests for other infectious diseases in cows and pigs, and to investigate the potential for detecting food contamination.

“This platform is very versatile,” Verma said. “We just need to change the matrix we are using – develop new primers and assays – for different pathogens. We are working to apply our technology to address other health issues, and we believe it has potential for quick detection of new viruses to help prevent global pandemics.”

The preliminary research Verma’s team conducted to obtain the $1 million USDA-NIFA grant was funded by a startup Agricultural Science and Extension for Economic Development (AgSEED) grant. AgSEED was established through Crossroads funding from the Indiana legislature to foster the state’s leadership in plant and animal agriculture and rural growth. Verma also received seed funding from the Disease Diagnostics INventors Challenge, created by the Purdue Institute of Inflammation, Immunology and Infectious Disease in partnership with the Department of Comparative Pathobiology, which contributed the funds to realize the pilot project; the Indiana Clinical and Translational Sciences Institute; and the Indiana Consortium for Analytical Science and Engineering.