Dairy Outlook: Class III milk prices are expected to range from $18 to $24 this fall. 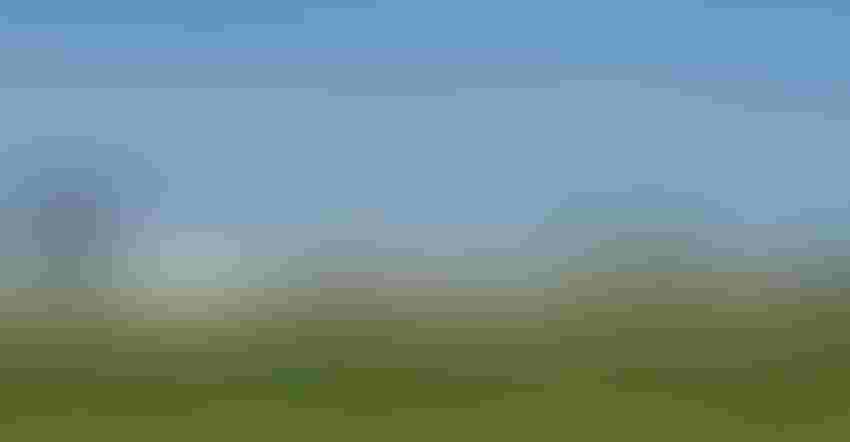 According to Ben Buckner, chief grains and dairy analyst for AgResource Co., dairy markets have declined in price due to an increasing supply of milk, higher interest rates and concern for a global recession. Buckner spoke during a recent Professional Dairy Producers Dairy Signal webinar.

“The U.S. is producing more milk and milking more cows than we were a year ago,” Buckner said, “and that hasn’t been the case for the past 10 or 11 months.”

He said high milk prices this spring and summer were incentive enough for U.S. dairy producers to expand cow numbers and milk production. He believes the rise in cow numbers will increase milk production into late 2022 and next year.

“The milk supply increase has tipped the Class III milk market into a range of $18 to $24 for October and November,” Buckner said, compared to $20 in mid-August.

Higher milk supplies are not the only reason milk prices are declining. Buckner also blames the Federal Reserve’s hike in interest rates, along with a strong rally in the U.S. dollar, which is impacting milk prices by creating a bearish demand for U.S. dairy products.

“We can all debate whether the U.S. economy is in recession or not, but the real worry is future interest rate hikes and the impact on consumer spending,” Buckner said.

Due to the Russian war in Ukraine and risks of a global recession, the U.S. dollar is seen as a safe haven for investment, he explained. The 10-year note is providing a return of 2.5%, compared to between 0.25% and 0.75% in Europe. The flow of funds into the U.S. harms emerging nations’ purchasing power.

“As interest rates rise in the U.S. to between 2.5% and 3%, investment has left places like Brazil and Europe and has been put into the U.S. dollar. That impacts currencies across the world,” Buckner said. “A lot of ag-producing and dairy-producing countries are seeing weaker currencies, which on balance does help them grow and produce more.”

Has the bull market ended for agriculture?

“I do not think so,” Buckner said. “I think it will extend at least another year. The European Union is enduring the worst drought in decades, with record-low rainfall totals in July and temperatures that were 20 degrees above normal. The cost of feed along with the lack of hay and grass will curtail their milk productivity in 2022 and 2023. We haven’t seen anything like this before.”

He believes global crop yields in 2022 will contract. Meanwhile, global food consumption is expected to rise between 1% and 2%, so it is likely the global supply of grain could get worse before it gets better.

Buckner is concerned that energy prices could stay high and the Russian war in Ukraine could drag on.