6 ways to manage costs when input prices keep going up. 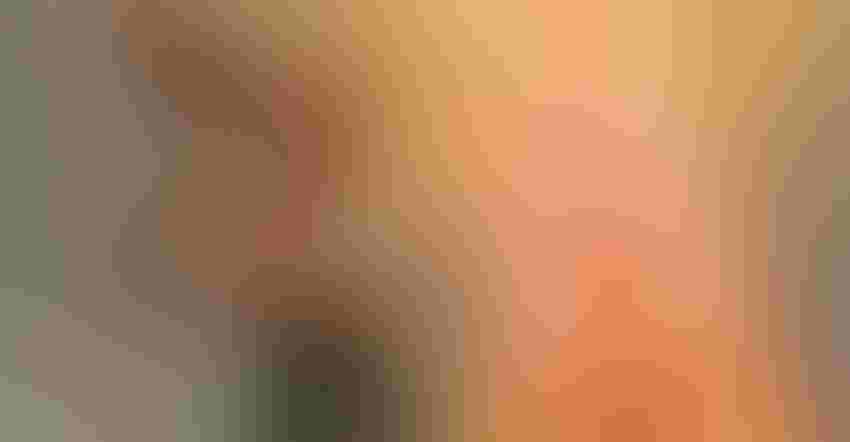 Nothing is certain but death and taxes; however, you might want to add “higher input prices” to that list.

It’s frustrating that the same can’t be said for commodity prices, which turned sharply lower five years ago and have yet to recover.

Meantime, input costs over the long haul moved in one direction only. Per-acre seed costs have roughly tripled in the past 15 years, for example, and fertilizer prices have spiked 20% higher in just one year.

Fortunately, there are some strategies you can deploy to ensure inputs don’t capsize your budget next year.

1 – Look for small savings, they add up

Most farmers should be able to make modest downward adjustments to their cost of production every year, says Carl Zulauf, professor emeritus of economics at Ohio State University.

“Most commercial Midwest row crop producers should have an ongoing campaign to lower per-unit cost of production by 1% to 2% per year by balancing higher yields with the increase in price of inputs,” he says.

Realizing that every production season holds unique challenges, Zulauf still recommends this approach as a general long-term strategy. “Your survival depends on a lot of factors, but a main one is simply driving your cost of production down while keeping cash costs in line,” he says.

The answer is different for each individual operation. It may help to start with your largest single expenses and work your way down that list.

Once farmers have a complete set of production expenses in hand, they need to plug those numbers into their operational budget and determine a per-bushel breakeven price — no easy task when considering fluctuating commodity prices, says Shawn Smeins, general manager for Rabo AgriFinance’s central territory.

“It can be tough to figure out what price to start with as a breakeven,” Smeins says. “But we encourage farmers to look at where the market is today and work backward from there. Know what your costs are and your marketing strategy is so you can make good decisions. And good, consistent data will help you tell your story to anyone who needs it.”

With this data in hand, farmers can begin the negotiation process, and “fact-based” conversations with input providers tend to be most effective, Smeins says.

“Negotiate everything you can,” he says.

“Again, farmers have to dig into their data and use facts to negotiate,” he says, “and showing your landlords what goes into production certainly helps.”

If overly high cash rents are standing in the way of profits on a particular piece of land, it may be prudent to walk away — and more than ever, farmers are doing just that, Smeins says. That decision is often an emotional one, he notes, but farmers who put pencil to paper can often come to a pragmatic decision fairly quickly. 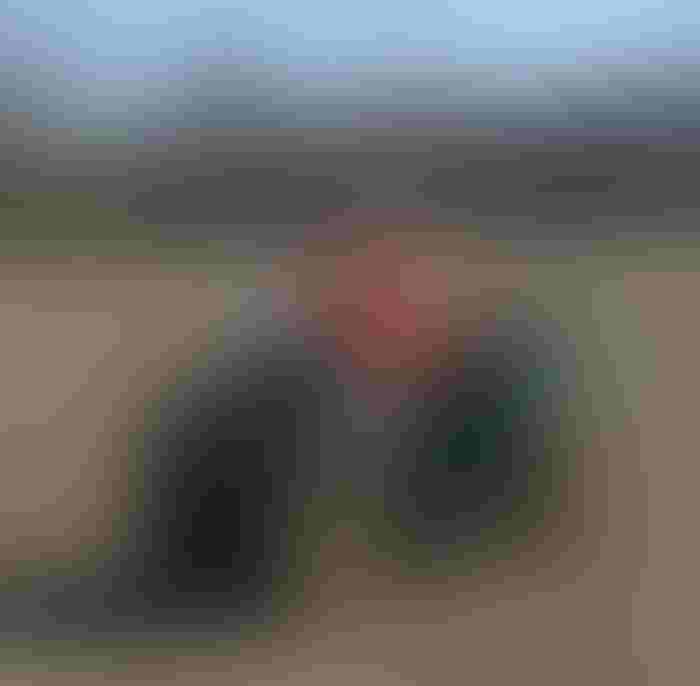 After looking at land costs, turn your attention to production. Each input category comes with its own set of challenges and opportunities, but variable-rate applications provide a common thread among many of them. VR technology has gotten more user-friendly over time, and it is often an effective way to trim fertilizer, seed and chemical costs on a per-acre basis.

Unfortunately, less than half of all farmers deploy VR technology. As input prices creep higher, that oversight has become increasingly risky.

“You’re behind the eight ball if you’re not doing it already,” Smeins says.

For seed, farmers can investigate variable-rate applications to cut costs, but they can also opt to plant lower-cost seed, swapping out the latest and greatest germplasm for something with fewer traits. And for the first time in nearly two decades, some brown-bag (saved seed) options are also available.

While some lower-cost seed options may not be able to deliver superior yield potential, those bushel differences may be more attractive if commodity prices remain relatively low. As with many input decisions, it becomes an age-old cost-vs.-return argument, Smeins says.

“You may not be able to go brag about yields at your local coffee shop, but it could still end up being a profitable decision,” he says. “We’ve seen farmers take a hard look at lower-cost seed, and some think they can do better.”

Sometimes, cost-cutting — especially on seed — can be a double-edged sword, Zulauf says. Don’t spend money just to increase output, he says, but don’t cut costs so much that output suffers, either.

“It can be a real balancing act,” he says. “Successful farmers match production systems that play to their unique successes and failures. Play to your own strengths.”

“Holistic changes are needed whenever you make a big change like that,” he says.

Even so, farmers who have swapped out some of their soybean acres for non-GMO production have found premiums of around $1.50 per bushel and consider this switch lucrative so far — particularly where commodity prices stand today.

“When soybean prices are $9 per bushel, getting another $1.50 on top of that has turned a lot more heads than when prices were $15 per bushel,” Eller says.

Many input strategies involve simple substitutions — swapping one product for another or lowering the rate at which it is applied, for instance. But there are plenty more outside-the-box opportunities to save, for those willing to look for them.

Seeking group discounts is one such strategy, and as Smeins points out, this type of crowdsourcing has been attempted in various forms since at least the early 2000s. It can be a struggle to get multiple independent farmers to agree on a common approach, but he says it has worked well in some cases and is worth consideration.

“It’s possible for five to six buyers to come together in a peer group and move the needle,” he says.

Zulauf says e-commerce options can be generally helpful any year but may be particularly useful this coming year.

“When you’re facing a price squeeze, it pays to shop around,” he says. “A search strategy is a good thing to think about.”

Don’t forget that for many input purchases, you’re buying both a product and a service, Zulauf adds. Don’t totally discount the latter.

“When you factor in the price of a product and the service together, the lowest cost isn’t always the most efficient decision,” he says. 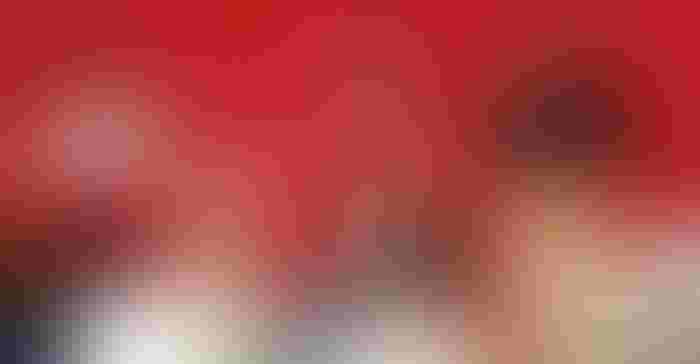 An abundance of livestock producers in Eller’s area created a market for inexpensive manure for nearby row crop producers, who are increasingly tapping into that resource to fertilize their fields.

“Manures are a good alternative if the source is stirred properly so the applied product has consistent nutrient values,” Eller says. “Some people are using it as a less-expensive fertilizer. If they’re diligent about soil sampling, they can determine when and where shortfalls might pop up.”

Planting cover crops may also present a creative solution for input costs, Smeins notes. It’s another cost-vs.-return calculation farmers will need to make. University of Illinois agricultural economists estimated per-acre cover crop costs start at $30 per acre, and some scenarios are nearly double that. In return, cover crops supply a nitrogen credit (depending on the mix planted), not to mention possible yield improvements, a reduction in erosion, potential weed control and overall better soil health.

Added up, the ROI of cover crops could very well outweigh the cost on some operations.

One last piece of advice from Smeins: Keep your ears to the ground and the lines of communication open with everyone from lenders and retailers to landlords and even fellow farmers.

Farmers should be in touch with their lenders at least once a month, Smeins says. Keeping in regular contact with various input providers is equally important — not just in terms of bargain hunting, but also to generate fresh ideas. The next game-changing insight could be just a phone call away, he says.

“Use all the resources around you,” Smeins says. “With enough of them, you’ll get a lot of good advice and great ideas.”