I am convinced that the people in charge of making rules for Major League Baseball are, at best, devious manipulators of normalcy, and, at worst, enemies of the state. 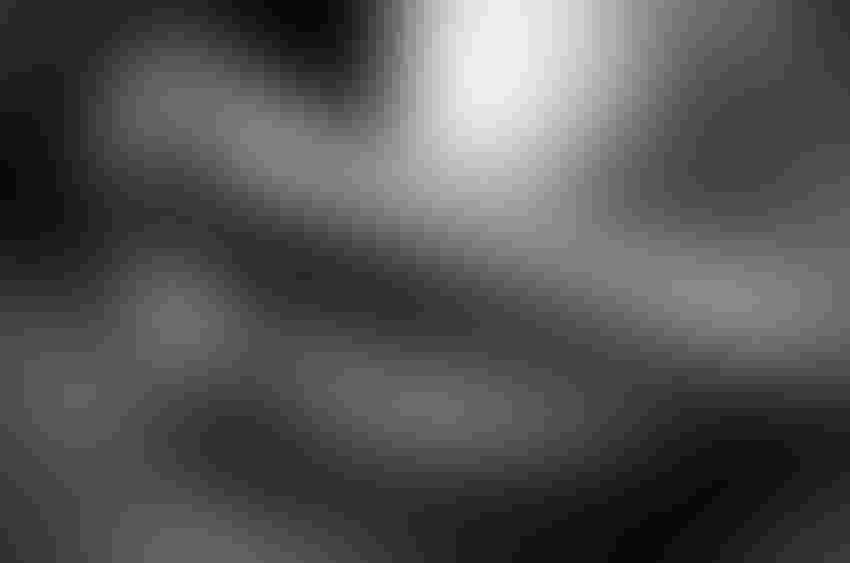 I can no longer stay silent on this issue. It’s too important to ignore without at least pointing out how I feel about something that threatens to undermine the fabric of American life. If you disagree, I understand. You have a right to view things differently.

But I am convinced that the people in charge of making rules for  Major League Baseball are, at best, devious manipulators of normalcy, and, at worst, enemies of the state.

The erosion began with the designated hitter, a mistake that has weakened the American League for decades and has even wormed its way into the World Series when home games are played in American league ballparks. It’s a travesty of justice and a smear on America’s game.

Designated hitters alter the way a manager makes late-inning decisions. It removes a nuance of managerial craft that often alters the outcome of a closely contested game.

Consider this: It’s the bottom of the 8th inning in a National League park, late in the season with a playoff berth on the line. The score is tied. Runners inhabit both first and third base with one out. The pitcher, who has been virtually unhittable for eight innings, is due to bat. He has enough juice to finish the game and has not allowed a base runner since the second inning. A fly ball to the outfield scores a run; a well-executed squeeze play scores a run; an error by the infield gets that go-ahead run across home plate; a double play ends the threat. But, the pitcher can’t hit a basketball with a two- by four. The quandary: pinch hit with a good contact hitter and bring in the closer to pitch the ninth, hopefully with a one-run lead; or leave in the ace and hope for a miracle?

Related:We know the people who sacrificed to save their animals

The moment oozes drama; managerial stress is palpable. In the American League, it’s business as usual: the pitcher sits on the bench and the designated hitter takes his cuts. It’s cut and dried, tedious, ho hum, pass the Cracker Jacks.

As if that weren’t bad enough, just recently they added the abrupt buzz kill of instant replay—the misguided option that had already turned football occasionally into something resembling downtown traffic on Friday afternoon. Hit the snooze button and wake me when they figure out if he stepped out of bounds or not.

Baseball is already slow-paced, not a problem for students of the game who appreciate the on-field stratagems of pitcher and catcher, infield and outfield positioning, and the dugout tactics of manager and pitching coach. Now they check the monitors to see if the runner tagged up after a fly ball is caught, if the runner beat the throw, if the infielder touches the bag, and if the ball actually goes over the fence or lands foul or fair. Umpires have made these decisions for more than 100 years and except for occasional threats of bodily harm by disgruntled fans, have done so with the blessings of the fans, players, and baseball governors. Umpires made decisions with confidence and only rare game-altering mistakes. Now they have over-automated the process. And criticizing umpires is a time-honored sacrament of baseball.

This season brings another ill-conceived rule change. No longer will a pitcher be required to throw four purposefully errant pitchers to walk a batter intentionally. He can call it in: “Hey Blue, I’m walking this guy.” The umpire awards the batter first base with no pitches thrown.

Again, a new rule removes an element of drama. It doesn’t happen often, but occasionally a pitcher will throw an intentional ball more errantly than he intended, sending the catcher scurrying to the backstop to prevent a runner from taking more than one base on the wild pitch, and perhaps trying to thwart a runner on third from scoring a decisive run.

I once witnessed a marvelous bit of finesse when a runner on first stole second, leaving second and third base occupied and first open. The batter had something like a two and two count so the manager called for an intentional walk to set up a double play. The pitcher threw the next pitch outside for ball three and the catcher set up to take the fourth ball outside as well. But just before the pitcher released the ball, the catcher dropped back into his familiar squat and the pitcher slipped a fast ball past the unsuspecting batter for strike three.

Baseball drama—I love it. I enjoy the unexpected and rare success of the hidden ball trick, a phantom tag at second base that starts a double play, the deceptive pose of an outfielder pretending he doesn’t know where the ball is but then makes the catch and doubles the runner trying to make it back to base.

I appreciate technology, too, just keep it out of baseball.

And don’t get me started on artificial turf.