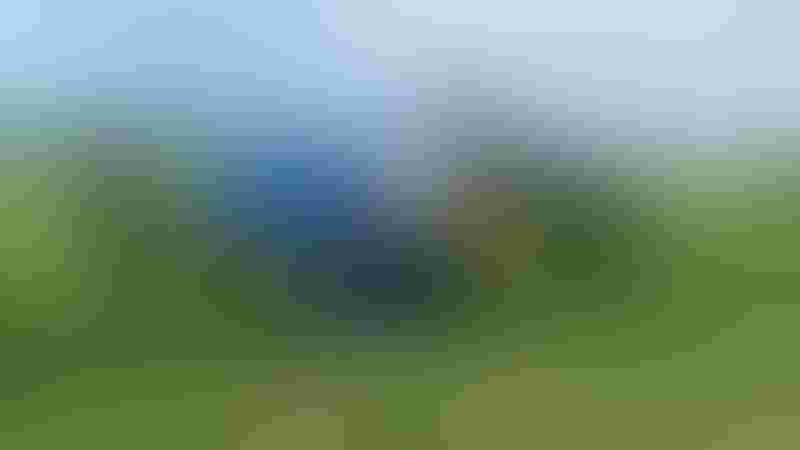 It’s getting easier to establish cover crops on time, thanks to a Penn State interseeder. It also combines three trips into one: V4-V7 sidedress, herbicide application and cover crop seeding.

The head start is especially valuable for grass or legume cover-crop establishment in northern climates. The interseeder is a technologically enhanced version of a pre-World War II concept, says Penn State Agronomist Greg Roth, who led its development.

“This bridges biology with technology,” he says. “Time is money, and this Penn State multifunction machine extends the cover crop growing season by seeding during the sweet spot of establishment.” The cover crop emerges, goes dormant beneath the corn canopy, returns to life as the corn crop dries and then rebounds from sunlight access.

“Cover cropping is about seizing opportunity,” Groff adds. “I’ve gotten 230-bushel corn on interseeded field-length replicated trials, but worst case, I’ve had no yield hit from interseeding cover crops into standing corn.” He uses the interseeder to drill a mix of annual ryegrass, crimson clover (an summer annual) and tillage radish while sidedressing nitrogen and/or applying herbicide, depending on the situation. He’s not had any problem with stratification of differently sized cover-crop seeds.

“This simplifies a simple concept that is complicated to pull off,” Groff adds.