With an average temperature of 77.6 degrees F in the contiguous U.S., the month of July surpassed the 20th century average by 3.3 degrees F. 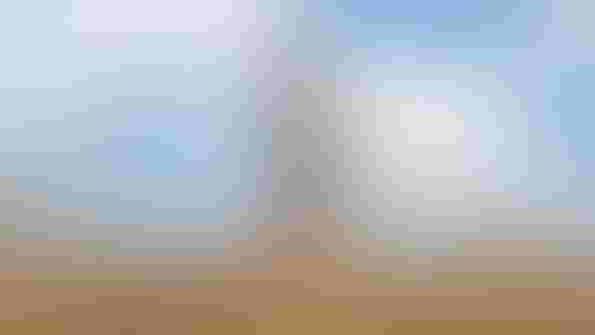 AccuWeather.com reports July 2012 marked the hottest month on record ever for the lower 48 states, according to a report released by NOAA.

With an average temperature of 77.6 degrees F in the contiguous U.S., the month of July surpassed the 20th century average by 3.3 degrees F.   The previous warmest July was in 1936 when the average U.S. temperature was 77.4 degrees F.   The hottest locations in July were mostly stretched across the Midwest and central Plains, areas largely plagued by intense drought.

"Droughts tend to feed and sustain heat waves," AccuWeather.com Meteorologist Brett Anderson said.   July's warmth may have been intensified by dry conditions, which has caused a devastating corn crop loss and the potential for a significant soybean loss.   "A lack of water in the ground has allowed the sun to heat the surface much more efficiently than it normally would, due to less water being evaporated,"

AccuWeather.com Meteorologist Brett Anderson said.   "Evaporation is a cooling process. In July, all the sun's energy went into heating instead of evaporation and that likely added to the extremes a bit," Anderson said. The drought is the most widespread since 1956, according to NOAA, with the most locations facing moderate to severe drought since the 1930s dustbowl.

Additionally, July's record warmth contributed to the record-warm first seven months of the year and the warmest 12-month period the U.S. has experienced since record keeping began in 1895.   "We've had a lot of extremes globally and in the U.S. We can't say definitely that climate change is causing it, but it's definitely a suspect," said Anderson.   "But the planet is warming; that's unmistakable. The frequency of extreme heat and drought events is likely to increase.”