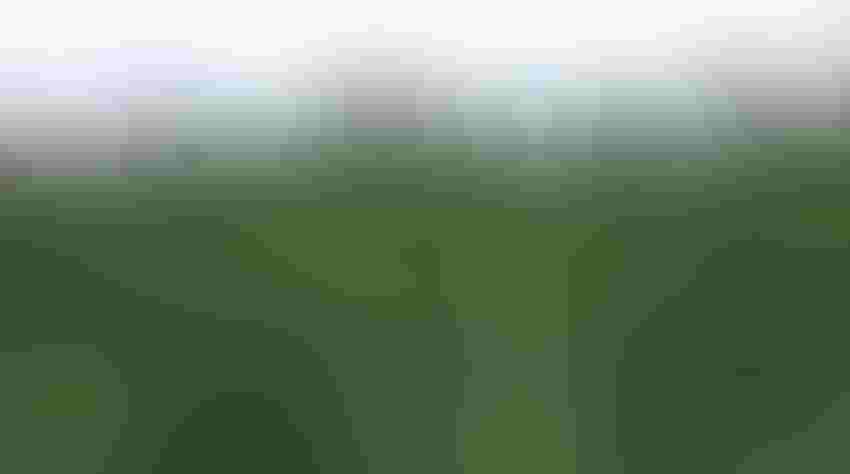 <p> A UNIVERSITY of Kentucky economics study found industrial hemp might work on a small scale on Kentucky farms, as the state moves forward on easing hemp regulations.</p>

After several years of legislative maneuvering, Kentucky Agriculture Commissioner James Comer announced back in February that industrial hemp pilot projects in Kentucky are a go, something the 2014 farm bill cleared him to do.

The 2014 farm Bill allows state departments of agriculture, in states where industrial hemp is legal, to administer industrial hemp pilot programs in conjunction with universities for the purposes of research and development.

Because the law remains unclear, Comer is working close with Kentucky’s Attorney General Jack Conway to get a blanket waiver from the Drug Enforcement Administration that will allow Kentucky producers to grow industrial hemp for commercial purposes.

Comer is moving forward with five hemp pilot programs in different areas of the state, each with a unique research focus and university affiliation. Producers interested in growing industrial hemp must execute an application with the KDA and affiliate with a pilot program.

The second project, located in Western Kentucky and affiliated with Murray State University, will cultivate European seed for the purposes of studying hemp fiber.

The third project, located on an urban brownfield and affiliated with the University of Louisville, will study bio-remediation, or the detoxifying and environmental effects of industrial hemp.

The fourth project, located in central Kentucky, will address many of the basic agricultural issues involved in the production of industrial hemp such as the machinery needed for proper planting, harvesting and transportation, the yield per acre and overall cost of production. This project is linked with the University of Kentucky for measuring agriculture production and Eastern Kentucky University, which will conduct a renewable energy research project with this crop in its EKU Craft Center.

The fifth project, also affiliated with the UK and located in Eastern Kentucky, will focus on cultivating cannabinoids for medical research purposes. If you have an interest in growing industrial hemp, please execute the attached application and a KDA staffer will contact you with more information. The goal of these pilot programs is to move this new industry forward while working to achieve independence for farmers to pursue production of industrial hemp in a free and open market.

Comer asked Conway to contact federal border patrol entities on behalf of Kentucky to make certain hemp seeds for the pilot project are legally imported for the purposes outlined in the farm bill.

“I appreciate Commissioner Comer understanding the concerns of law enforcement officers and ensuring that any future expansion would address their concerns,” Conway said.

“The cooperation between agriculture and law enforcement is a critical element of moving this industry forward,” Comer said. “I appreciate Attorney General Conway’s willingness to open the lines of communication and help us overcome the legal obstacles to this new market for Kentucky farmers.”