Dairy Outlook: Milk prices are expected to stay near $25 per cwt throughout 2022. 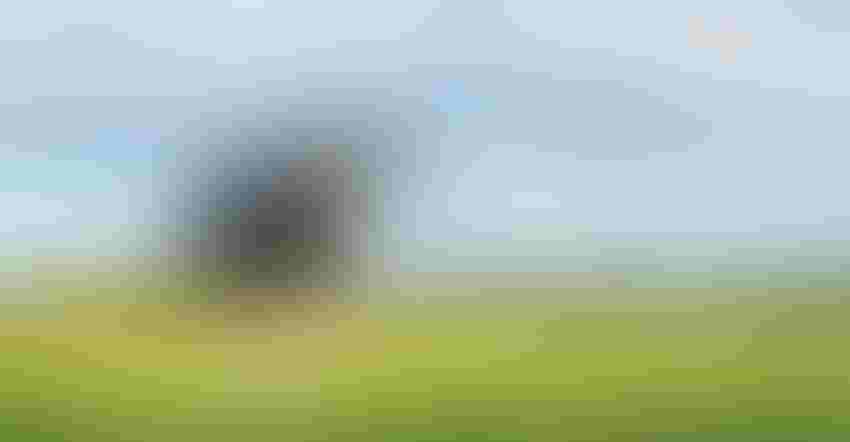 MORE MILK: Global milk supplies are starting to increase slightly, according to Ben Buckner, chief grains and dairy analyst at AgResource Co. But he predicts it will take a year to rebuild U.S. dairy product inventories.Clara Bastian/Getty Images

Ben Buckner, chief grains and dairy analyst for AgResource Co., acknowledged during a recent Professional Dairy Producers Dairy Signal webinar that we have lost a lot of milk production all over the world due to high feed prices, declining dairy cow numbers, weather issues and a shortage of labor.

“But now we are starting to increase milk production,” he said.

The U.S. cow herd is expanding, Buckner noted. Oceania weather has improved, and global milk prices turned down slightly in mid-April and have plateaued in the U.S. between $24.50 and $25 per cwt.

“Milk prices will remain high through the end of 2022,” he predicted. “We need cow herd expansion to be ongoing for the next 12 months if we really are to rebuild our dairy product inventories.”

“We need Mother Nature to cooperate so we can rebuild feed inventories, and that is not happening,” Buckner said. “In the U.S., planting is delayed, and there is an exceptional drought in place in the western Plains. There are grain production issues across Brazil, parts of Europe and India. We’re seeing incredible heat in India, which is not relevant to U.S. dairy farmers, but it is relevant to grain prices as a whole. This is the year we needed record yields from all grain-exporting countries, and we are probably not going to get those in 2022.”

Buckner said the war in Ukraine is tragic and unfortunate, and it looks like it will continue for a long time.

“The market knows old-crop corn and wheat surpluses are gone,” he explained. “The most important factor in long-term price determination is whether peace between Russia and Ukraine is reached by summer.”

Buckner doubts there will be much grain exported out of the Black Sea region this year because insurance companies, for the most part, are not insuring vessels going into the region due to the war. As a result, governments are becoming more protective of domestic food supplies.

“As supplies tighten, the unintended consequence is exporters are slowing down shipments, and governments, I think in the long run, will subsidize food consumption. If supplies continue to tighten, we will see more government subsidies and export bans.”

As a result, Buckner predicted we are going to see high grain prices for the next 18 to 24 months, which is not good news for dairy farmers.

“It’s going to be a challenging year due to high feed prices, but not an insurmountable year for milk producers,” he said.

Buckner believes dairy farmers will need to be proactive in managing input costs. He said U.S. dairy exports will stay record-large throughout 2022 and will rival the level of dairy exports sold in 2014.

“I suspect the volume of dairy exports will be as high as they were in 2014,” he said. “Our butter and cheese prices are lower than world prices, which makes our exports attractive. Add to that record U.S. dairy product consumption, and there’s no sign milk checks will be eroding anytime soon.”