Insects generally have several biological mechanisms for dealing with cold weather, even extremely frigid weather like large parts of Texas had in late December. 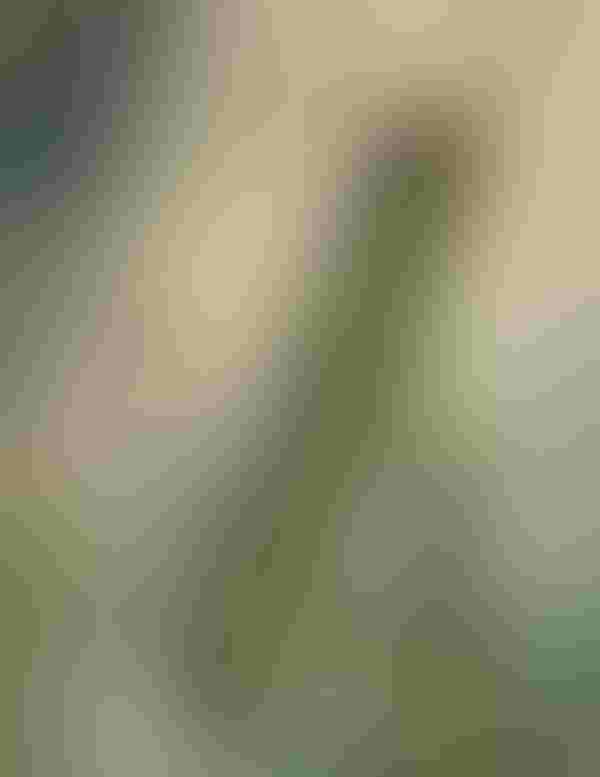 <p>Armyworms, which are actually the larval form of a moth, deal with cold weather by not being around when it happens, according to a Texas A&amp;M AgriLife Extension Service entomologist. Armyworm moths overwinter in South Texas and migrate in the millions northward in the spring and summer to lay their eggs.</p>

When temperatures drop significantly below freezing and stay there for several days and return several times during the winter, folks wonder how much effect the cold will have on insect populations the following spring and summer.

“It depends upon the insect,” said Vafaie.

Red imported fire ants, for example, burrow down so deeply in the soil that they’re unlikely to be affected by cold weather, Vafaie said.

“They tend to be quite ‘insulated’, if you will, from the extreme temperature changes — unless there’s a very long sustained cold, which may slowly make its way down into the depths,” he said.

It’s been suggested by other entomologists, Vafaie said, that a colder winter may reduce the populations of mosquito species that carry West Nile virus during the following summer.

“However, we don’t know for a certainty, and since this winter has been quite a unique one in Texas, we’ll have to wait and see how insect populations have been affected.”

What is known is that insects generally have several biological mechanisms for dealing with cold weather, even extremely frigid weather like large parts of Texas had in late December.

Bee swarms, some low insect populations may be drought related